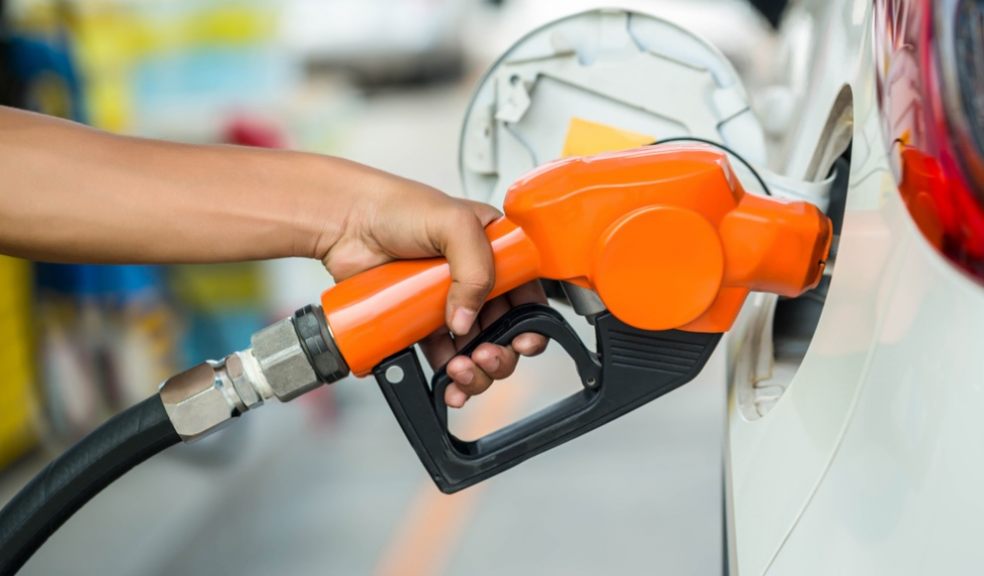 There are plenty of destinations where you'll get more bang for your buck on a road trip, but a recent study by international car comparison site EnjoyTravel.com reveals that the UK isn’t one of them.

The UK was revealed as the 2nd most expensive country in Europe for diesel, at £1.35 per litre.

When it comes to the price you pay at the pumps, countries that produce and export oil usually have significantly lower prices. Generally, richer countries have higher fuel prices than low-income countries, which explains the UK’s high prices.

The cheapest countries for fuel in Europe are Belarus, where a litre of petrol and diesel both cost just £0.56, followed by Moldova at £0.65 for a litre of diesel and £0.77 for petrol.

To see the full results of fuel prices across Europe, you can read more here.