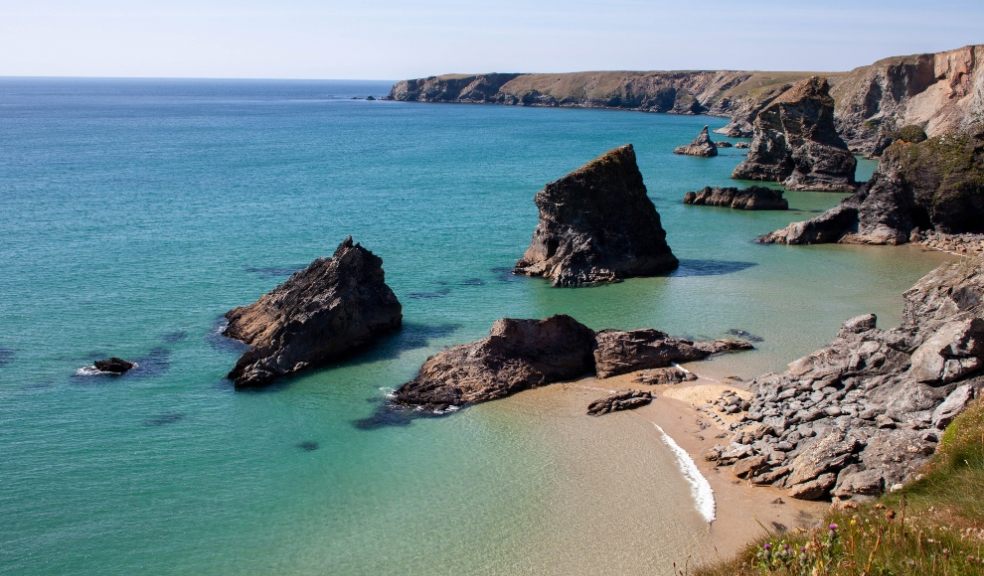 From Cornwall to the Scottish Highlands, what is the UK’s favourite childhood holiday destination? And how many Brits come back to these destinations as adults?

Due to travel restrictions caused by the pandemic, 32% of Brits said that they are more likely to consider a staycation now than they were before coronavirus1.

And with more people travelling within the UK than ever before, new research from holiday lettings company holidaycottages.co.uk reveals the UK’s most popular childhood destinations, how many people return to them each year and the biggest childhood memories. Because after all, who doesn’t love a nostalgic look back on the good old days?!

Analysing the research, the top 10 most popular nostalgic holiday destinations that Brits visited the most as children, are:2

Cornwall was voted the most popular childhood holiday destination with 15% of Brits saying it was their favourite place to visit when they were young. Famous for its surfing and sailing alongside its number of incredible scenic walks, it’s no surprise that Cornwall landed the number one spot.

Cornwall was also the most popular destination amongst all age groups apart from 55–64-year-olds, who instead favoured Devon.

Cornwall was closely followed by Devon (11%) and North Yorkshire (7%). With both locations offering such great holiday destinations such as Dartmouth (Devon) and Scarborough (North Yorkshire), it’s understandable why they were such popular childhood holiday choices.

After revealing their favourite nostalgic destinations, nearly one third of Brits (27%) said that they return to their childhood holiday destination every few years. But why do Brits come back year after year?

Half (50%) of people said that they return because they love the location, while three in ten (30%) admitted that they have an emotional attachment to the area. Two in ten (23%) Brits said they re-visit because they like the familiarity of returning to the area, with a further 21% saying they have childhood memories with their parents and want to make new ones with their own family (21%).

Reminiscing about childhood holidays can bring back many different nostalgic thoughts. But what are Brits’ biggest memories of their time away as a child? The research found the top five are:

Long car journeys were named Brits’ biggest childhood holiday memory (43%), closely followed by being around family (42%). And it seems Brits have fond memories of the Great British seaside holiday, with eating fish and chips (37%), making sandcastles (26%) and playing on amusements (32%) rounding up the top five memories.

The pandemic has had a huge impact on Brits’ travel plans and while a third of Brits (32%) are more likely to consider a UK staycation than ever before, over a quarter (26%) said that Covid has not changed their attitudes to UK holidays, as they went on staycations before and will continue to do so now. And with all the amazing destinations the UK has to offer, you can’t blame them!

Interestingly, only around one in ten Brits (11%) said that they went on staycations when they were younger but now prefer to go on holiday abroad.

Commenting on the research, Shannon Keary, Digital PR Manager at holidaycottages.co.uk says: “It’s really interesting to find out all about Brits’ nostalgic holidays - where people holidayed as a child, the top reasons why so many return year after year and their biggest memories when looking back on holidays as children.

“It’s no big surprise that Cornwall was the most popular childhood location with it being such a beautiful holiday spot for families to enjoy. The UK has so many amazing holiday destinations and it’s great to see how loyal Brits are to their favourite childhood spots!”