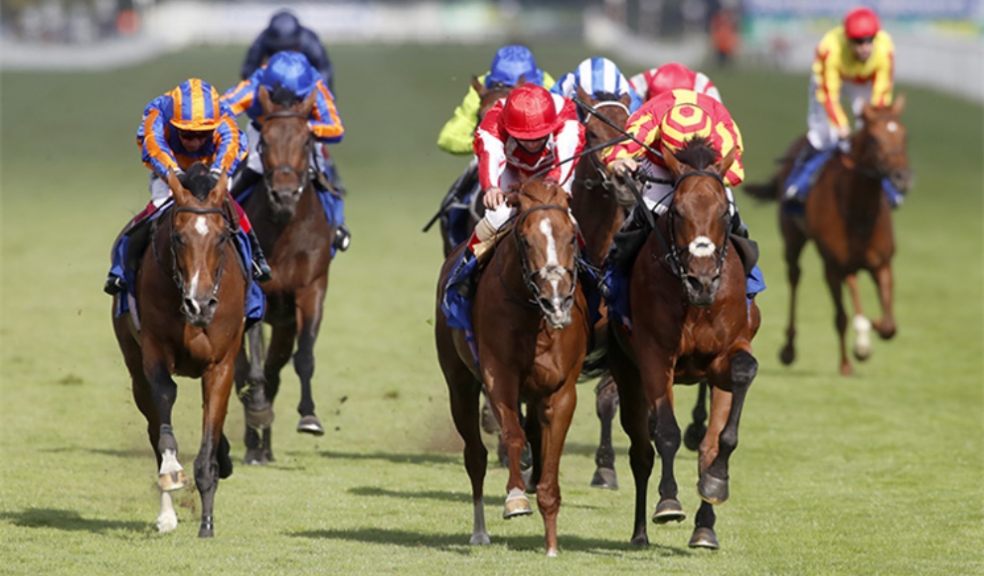 We are slowly entering the second half of the racing action in 2021. The flat season may be winding down as the winter approaches, which means that the attention will soon be turning back to the National Hunt stars for an action-packed season.

This will culminate with the Cheltenham Festival next March. However, which races do fans still have to look forward to before the end of the current calendar year?

The best sprinters in the United Kingdom and Ireland will be on show at Haydock Park in September, as the Sprint Cup is competed. The Group 1 sees the field travel over six furlongs, and a strong field is set to line up for the race on September 4th.

Starman has been one of the stars of the season to this point, and the Ed Walker-trained horse will be looking for a second Group 1 success of the season. The four-year-old has already won the Darley July Cup Stakes this season, and a familiar foe could line up against him at Haydock.

Dragon Symbol was second on that occasion. The four-year-old has been second n his last four starts, which highlights he will be there challenging for the lead in the closing stages.

The final British Classic of the season will take place at Doncaster on September 11th, as the famous St Leger Stakes takes place. Horses aged three will tackle the one mile and six furlong distance, and there could be a titanic battle for the Group 1.

Adayar has already looked to be the best horse in training this season for Charlie Appleby, and it will be fascinating to see what could be next. The three-year-old won the Derby earlier in the season, before becoming the first Derby winner in 20 years to win the illustrious King George & Queen Elizabeth Stakes.

His stablemate Hurricane Lane could be his main rival if he heads to Doncaster. Hurricane Lane has won his last two after finishing third in the Derby. Those wins have won in the Irish Derby and Grand Prix de Paris.

British Champions Day is always a special occasion on the flat calendar, and the featured race of the day at Ascot will be the Champion Stakes for middle-distance horses. This will be run over one mile and two furlongs, and many stars of the season will be lining up.

St Mark’s Basilica could head the betting after winning three from three this season for Aidan O’Brien. All three victories have been Group 1 successes, including his recent win in the Coral-Eclipse. Mishriff could still yet be targeting a first British Group 1 by Champions Day and will be hard to rule out. Palace Pier and Love could also round off a supremely talented field of horses.

The first big race of the National Hunt season will take place on Boxing Day, as the King George VI Chase takes place at Kempton. The field competes over three miles, and it is the second most prestigious race of the season after the Cheltenham Gold Cup.

Frodon won this race in 2020 to give Bryony Frost a first victory in the illustrious race. However, Clan Des Obeaux could be the one to beat, as the Paul Nicholls-trained horse looks to win for a third occasion. Allaho and Chantry House could also target the King George after impressive Cheltenham Festival showings in 2020, while Champ and Royale Pagaille will also be looking to bounce back after disappointing outings in the Gold Cup in March.

If you fancy any guesses for the winners of these events, bet online legally and safely with TwinSpires.com here.