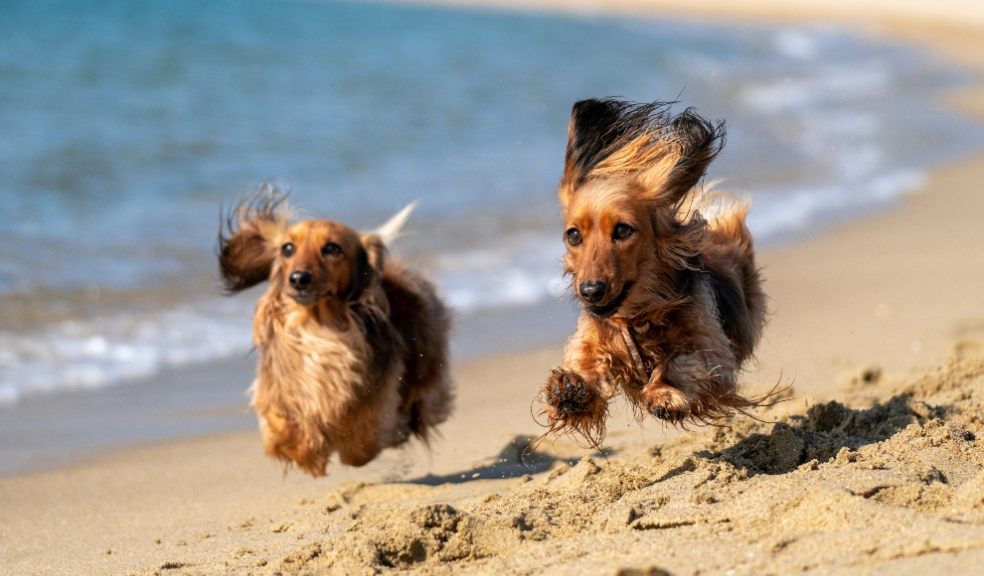 It’s no secret that dogs are a man’s best friend. ShowersToYou.co.uk sought to find the highest-rated dog-friendly beach in the UK.

After analysing Google ratings and reviews for 151 beaches with no dog restrictions, ShowersToYou.co.uk can now reveal which is the best for you and your furry pal!

In first place with a score of 9.30 out of 10 is Durdle Door beach located in Dorset. A perfect seaside getaway for dogs and their owners, the famed limestone arch makes a dreamy backdrop to a game of fetch with your four-legged friend.

In second place is Cuckmere Haven Beach in East Sussex, scoring 9.13. Neighbouring the white chalk cliffs of the Seven Sisters, the quiet pebble beach enjoys the views of the iconic landmark that makes it a prime spot for some bonding with your dog.

Another Dorset favourite, Man O’War Beach, ranks third with 8.99 out of 10. Also known as east Durdle Door, this pebble beach offers calm waters protected from swells – perfect for a splash in the sea with your doggie!

Following in fourth with 8.79 is Three Cliffs Bay in Glamorgan. Taking the crown as the first sand beach on the list, the seashore is paired with the dunes of sand for plenty of room to roam.

Finishing off the top five is Longsands North Tynemouth with 8.69. Located on England’s north-east coast, this dog-friendly beach is another perfect place to walk your dog.

Rounding off the top ten is Porth Joke beach in Cornwall, placing with a score of 8.22 out of 10. Hidden in a deep cove within the headlands, this beach is a peaceful haven to disconnect from the world.

Devon is home to the most dog-friendly beaches

It is no surprise that Devon, the county also known as ‘Mother Nature’s playground’, is home to the most highly rated dog-friendly beaches. A whopping 22 beaches out of 151 make the rankings.

In a close second, placing with a total of 21 beaches, is the county of Pembrokeshire. Bordered by the sea on three sides, it is no wonder it has a plethora of beaches to offer.

Cornwall places third with a total of 14 highly rated dog-friendly beaches. Home to harbour villages and towering cliffs, you and your pet will never have a dull moment there.