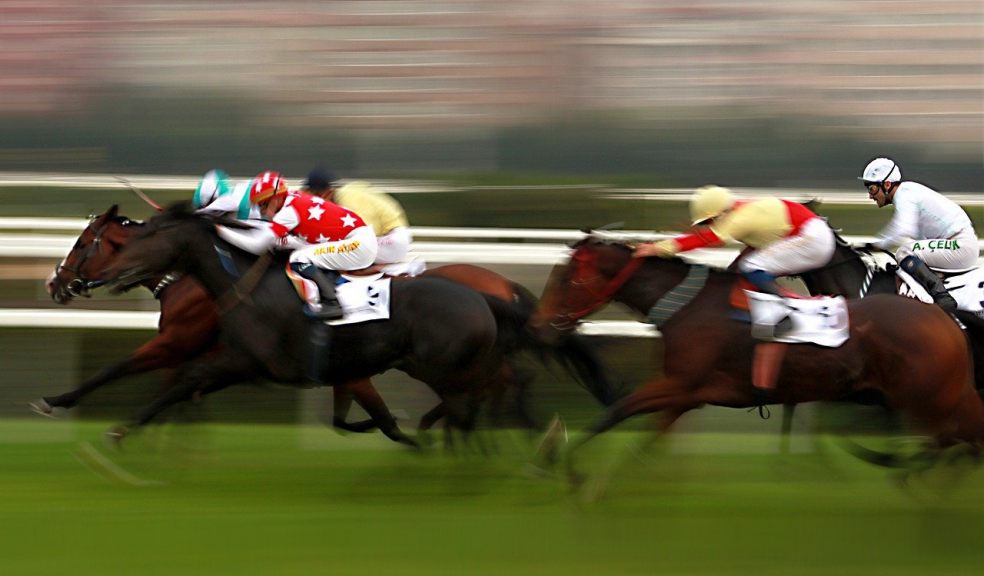 On Tuesday September 7, the highlight of the Galway card is the Ardilaun Hotel Oyster Stakes. This is a race for fillies and mares that are aged three years and over. It’s run over one mile and four furlongs and is scheduled to start at 6.30. The prize for winning this race is €22,125 and it’s expected the race will be run on good ground.

Anthony Mullins trained Princess Zoe to victory in last year’s running of this race. The winner was second in a recent Group 3 race. Will we see any future Group standard runners in this year’s race, let’s look at the race favourites.

Top rated by the horse betting experts is The Blue Brilliant trained by Mrs John Harrington. The three-year-old comes into this race having won two of her last three races. The first was in a maiden race at Fairyhouse in late May on soft to heavy ground over a mile and two furlongs. A double was completed in a handicap at Killarney, this time on good ground over 11 furlongs.

A hat-trick of wins was not to be for this runner. It was close though as The Blue Brilliant lost by a nose in a Group 3 race held on August 3 at Deauville in France. This is a first attempt at a mile and four furlongs but this runner should be effective, if not better at this distance.

Mrs John Harrington also has the four-year-old Flora De La Luna lined up for this Listed race at Galway. How important is a trainer?

April saw this contender finish second in a Listed race at Cork. It’s not gone too well since with a poor run at Gowran Park in May but the filly was coughing after the race, so that run is best forgotten. 17 days later Flora De La Luna was sixth in a Group 3 race at York. Now this runner returns to the track after a track and will hopefully return to earlier form.

Ger Lyon saddles Yaxeni who last raced at Cork on August 3 in a Group 3 race. Not the best of runs after getting upset in the stalls. A return to the form seen in a Listed race at Cork in April would give this runner a chance here. Yaxeni was behind Flora De La Luna that day but was hampered, reported lifestyledaily.co.uk.

Dermot Weld will be hoping for a good run from Zawara. Is this the right distance for this runner is the main concern here. Earlier this year there was a poor run over a mile and a six furlongs. Dropped back to nine and a half furlongs, Zawara won at Gowran Park in June. Weld had to explain to the stewards why so much improvement had been shown and a drop in distance was the reason given.

Last time out, Zarawa was seventh in a Group 3 race at The Curragh over ten furlongs and ran too freely. Zarawa has raced over this distance and looks an interesting contender for this race.