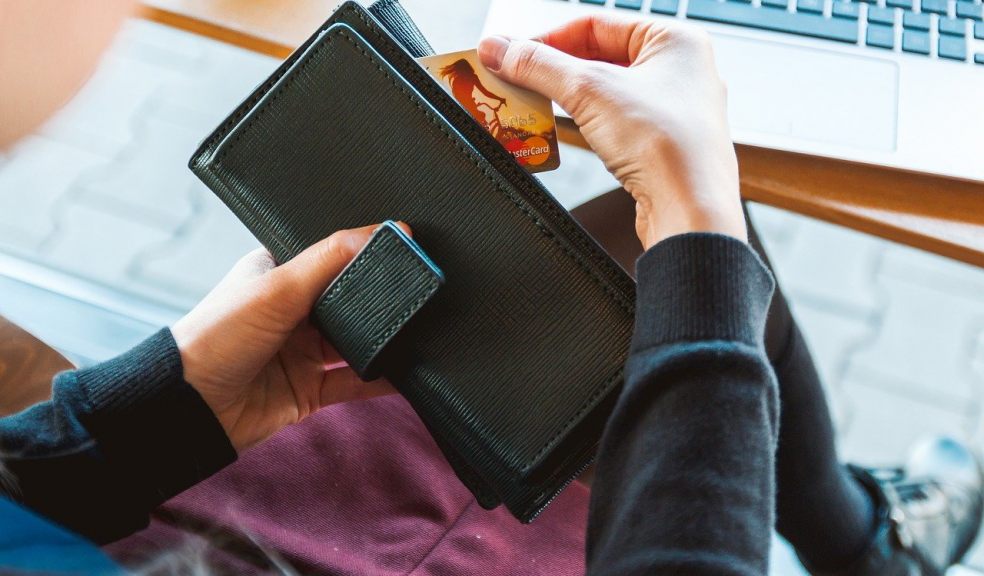 France tops the ranking for the smartest shoppers, according to the new index, scoring highest on the considerate purchasing scale and an overall score of 421 points. The French also rank third when it comes to household savings, losing out only to Germany and the Netherlands. In second place, coming near the top of the list with 312 points is Ireland, as a result of its shoppers’ overall spending and food spending savviness. Germany comes in third in the ranking, with a score of 288, with Germans’ household savings being the highest in the OECD countries analysed.

Rounding up the top five countries are the United States in fourth place, a country with a high propensity to save up, and savvy overall spending habits, and Norway, in fifth place, coming top for overall spending relative to cost of living.

The most popular brands and shopping categories with savvy consumers

The study dug deeper into Google search data for 7 of BravoVoucher’s biggest markets in the rankings – the UK, France, Germany, the US, Italy, Spain and Poland, uncovering a positive correlation between search behaviour and shopper savviness.

Fashion is the top shopping category in four of the seven countries analysed, when it comes to savings and discounts, with fashion retailers leading the ranking of the most popular brands with smart shoppers – Kohl's retail chain in the US, ranking in second place, with 14m monthly searches, online fashion giant Asos and sports retailer JD in fourth and fifth place respectively, in the UK. Similarly, Germany’s ranking is dominated by fashion and lifestyle retailers, with e-commerce company Otto leading the ranking, followed by fashion retailers Zalando and Asos.

Brits amongst least savvy consumers in the Smart Shopper Index

According to the new study, Brits are more avid spenders than they are savers. On average, Brits spend almost as much as they earn, saving just 1% of their disposable income. Consequently, they score poorly on overall spending habits, except when it comes to food, with the UK ranking third for the savviest food spending habits, relative to cost.

The UK’s savvy food spending is also reflected in shoppers’ online searches. Food & Drink is the third most popular out of 15 categories, and the top brand people want discounts from is online food delivery app UberEats, with an average half a million searches a month.

In terms of search volume, after adjusting for population, Brits search for savings 24 million times a month, double the amount Germans search for and not far behind the French. Whilst British consumers show a keen interest in savings, their spending habits place them at the lower end of the smart shopper ranking.

Marco Farnararo, CEO at BravoVoucher, said: “What consumers regard as being smart with their shopping differs from country to country, and our study explores how different factors impact their overall shopping savviness. While online searches may tell one story, there are different variables that come into play, especially looking at spendings relative to cost or household savings. It’s interesting to see that although many shoppers continue to value more traditional deals and discount categories such as fashion and lifestyle, other categories that surged in interest during the pandemic, such as online food delivery, arts and crafts and even gaming are piquing their interest.”

For more information about the study, please visit: