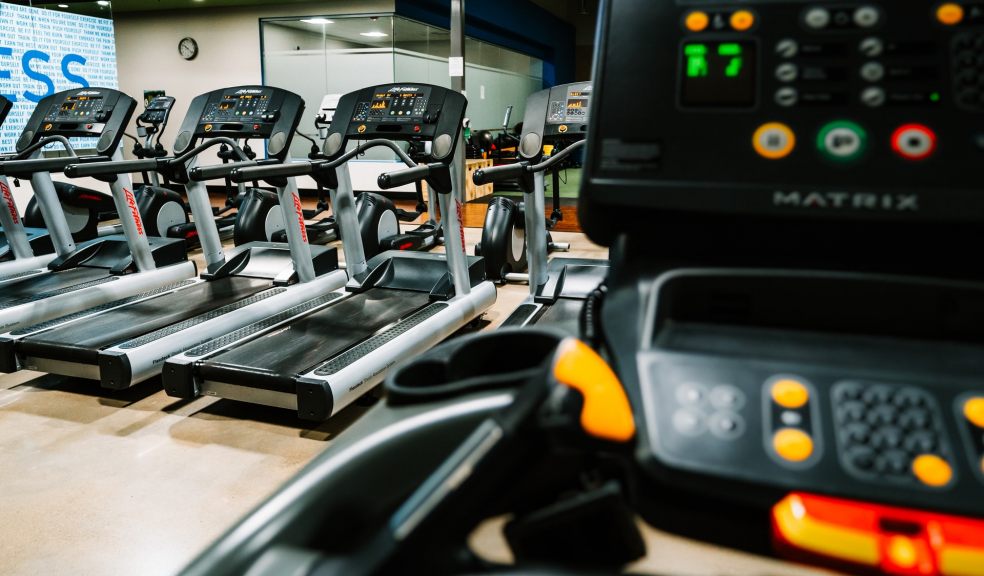 Have you ever paused to think about all of the ways in which technology has completely changed the things that you do every day? The Internet has revolutionized the way you consume content. Real-time access to news from around the world means that you no longer need a newspaper subscription. If you’re young enough, in fact, there’s a good chance that you’ve never even purchased a newspaper in your life.

The wide-scale content distribution that the Internet has made possible, though, is only the most obvious way in which technology has revolutionized the world. In fact, technology has crept into more aspects of your everyday life than you might realize. Here are just a few of the everyday activities that are almost completely transformed from a decade or two ago.

Cigarettes must be the only products in the world that are completely legal despite killing the majority of their users. If it weren’t for that fact, there might be something slightly endearing about the decidedly low-tech activity of rolling dried leaves into a piece of paper, lighting the paper on fire and inhaling the smoke. Today, though, the alternative of vaping has made it possible for many millions of people to quit smoking successfully and has made the act of smoking tobacco completely obsolete. Vaping products from companies like V2 Cigs UK make it possible for nicotine users to satisfy their addiction with no smoke, tar or carbon monoxide. To sweeten the deal further, vaping costs significantly less than smoking and even eliminates the foul smell of smoke. The best thing about using an e-cigarette instead of smoking is the fact that vape liquids are available in hundreds of different flavors. There’s something out there to please any palate. Thanks to vaping, it’s quite possible that there will be no smokers left within the next generation or two.

If you saw the film Moneyball, you’re aware of how dramatically baseball – a sport with a history of great revenue disparity between the big-market teams and small-market teams – changed during the early 2000s. In that decade, front office personnel within the sport realized that the traditional statistics on the backs of baseball cards simply don’t provide the most accurate information about how players contribute to their teams or why teams win games or lose them. The Oakland Athletics of the early 2000s managed to win games consistently despite having one of the league’s lowest payrolls. Oakland’s success encouraged every team in the league to analyze the performance of players more deeply in an attempt to gain an edge. Today, high-speed cameras record every movement made by every player – along with the movements of the ball itself – during every inning of every game. Many minor league clubs now have the same cameras installed, and the trend has spread to other sports as well. If you’ve noticed that your favorite sport is more exciting and competitive today than it’s ever been in the past, you have technology to thank for that.

Home-based exercise has always had a bit of a spotty success rate. In the past, people would buy the latest and greatest home fitness equipment expecting quick results, and they’d end up disappointed because their only feedback would come from their bathroom scales. Ultimately, the exercise equipment would end up collecting dust until it was eventually sold in garage sales. Today, though, home fitness equipment has become more engaging than ever, and that’s helping people stick with their new fitness routines without losing motivation. With today’s Internet-connected exercise equipment, you can download virtual courses for your treadmill, rowing machine or stationary bike. You can also attend virtual classes, getting real-time feedback from an instructor and interacting with fellow fitness nuts. Since equipment manufacturers are constantly producing new content from their studios, no two workouts ever have to be exactly the same. The best part is that, between your exercise equipment and your smartwatch, you’ll get constant feedback about your weight, body fat percentage and heart rate.

Technology has always been a major driver of advancement in healthcare. Diabetics, however, probably sometimes still feel as though they’re living in the dark ages. Can you imagine the discomfort of needing to prick your finger and draw blood several times a day – every day – in order to keep tabs on your blood sugar levels? Very soon, diabetics around the world can look forward to finally entering the 21st century with a new generation of optical sensors that can actually check your blood sugar levels through your skin. If the sensors work as expected, you’ll find them in the next generation of smartwatches and wearable health monitors within the next year or two. It’ll be a real game changer for the millions of people who are sick of pricking their fingers to check their blood sugar. Apple reportedly already has plans to include the new sensors in the company’s next generation of smartwatches.

Entertainment is another category that goes through a total technological revolution every several years. The latest revolution, however, has been so dramatic that it’s changed the entire industry’s revenue model. For decades, the music and film industries earned money by getting consumers to essentially buy the same content repeatedly. You’d buy your favorite albums on record, cassette and CD. After seeing a movie in the theater, you’d buy it on VHS, DVD and Blu-ray. Streaming media, however, has taken that convention and turned it on its head. There’s no longer any need to buy physical media because you can simply subscribe to a streaming service and watch or listen to the content over the Internet instead. Having instant access to all of the content you could possibly want is certainly a great thing for consumers, although some artists might beg to differ because the royalties earned from streaming are very low. Aging musicians – many of whom are now getting to the point at which it’s no longer feasible to tour constantly – have decided to replace the lost income from record sales by selling the publishing rights for their songs.