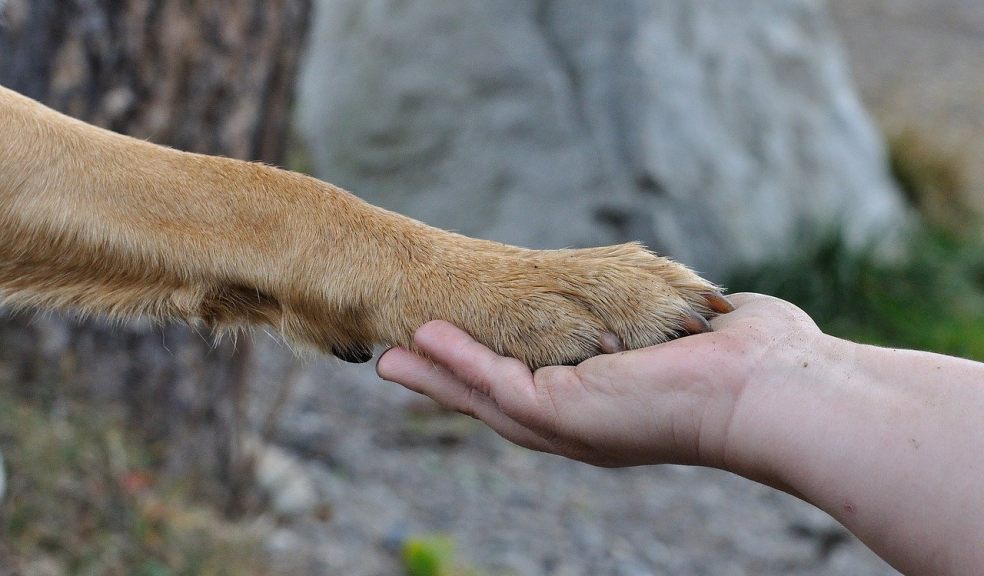 Having a pet dog is fun and rewarding, but not all the time! Your pet faces the same troubles that you face, but in a different manner.

Dogs can suffer from illnesses and health issues specific to their breed and genetic circumstances. Therefore, every dog owner should inform themselves about phenomena like dog's dewclaws for example.

Dogs declaws also known as wolf claws are by-effects of evolution. You might expect to find four and five nails each on the front foot and rearfoot, respectively. But you might find more than that! This is nothing to be concerned about as extra nails are a natural occurrence. In dogs they are known as dewclaws.

The Significance of Dewclaws

Dewclaws can be stated as one of the essential nails needed in a dog's world! Why, though?

It's because it takes the position of the thumb and big toe. While comparing our structure with theirs (that is skeletal structure) the thumb and their dewclaw would be in the same position. The same goes for the big toe in their hindfoot.

As stated above, this dewclaw plays an important role in a dog's life.

For instance, when in motion, the front feet bend to a point where these claws touch the ground, thus helping them to get a firmer grip. This is very useful when they are running on slippery surfaces or taking turns, as it helps them create the perfect friction and stabilizes their joint bones.

The other purposes would be climbing on steep surfaces, chewing different kinds of stuff, and holding or climbing out from watery objects or surfaces. These uses are for the dewclaws that are attached to the bone. The use of the one that is attached to the skin is still in doubt.

3 Facts any Dog Owner should know about Dog Declaws

Many would suggest the removal of the dogs declaws without understanding their importance. They assume that this would reduce the pain and any sort of possible injuries. Even though the statements which they use to prove this point are true, there are many things that owners should think through before doing so.

Fact #1: Just like our nails, these dog nails need to be trimmed. But most people do not do the same, thus leading to injuries for both the owner as well as the dog.

Fact #2: These dog dew claws grow close to the skin. Thus, the chances of them getting infected are higher. But unlike the other kinds of infections, you won't be able to notice it until such infections spread or worsen. Hence, most of the time people urge owners to get the dewclaws removed.

Fact #3: But the fact that dewclaws are proven to be useful is something that should be on the minds of all dog owners. These claws are attached to the tendons, and once removed, there would be muscles that won't move. Due to this, there would be an overall imbalance, causing the dog to become less active and possibly obese.

As it stands, all breeds have dewclaws on their front legs, but not all have them on their back legs. Here are some breeds which do have them on both:

If you own any of these dog breeds, ensure you regularly check their dewclaws or have a veterinarian check them if you’re concerned. However, as all dog breeds with different lifespans have them on their front legs, it is worth being informed about them and keeping an eye on them.