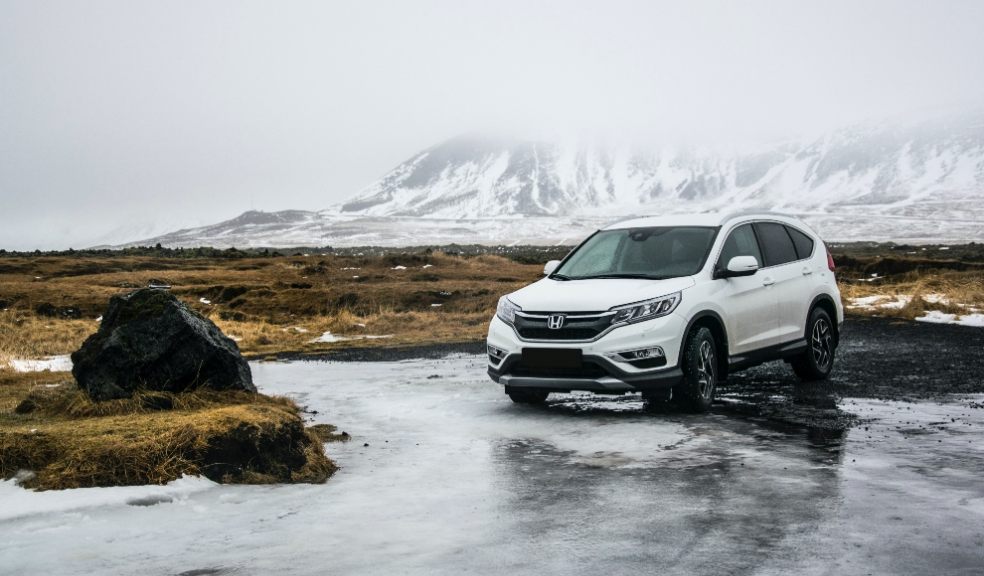 The cost of car insurance in the UK is at the lowest point in six years, as drivers save close to £100 when taking out a new policy, new data reveals.

This is the fourth consecutive quarter where the cost of car insurance is significantly cheaper than the previous year, which could be attributed to the change in driving habits throughout the COVID-19 pandemic. During this time, Confused.com research found that UK drivers reported a significant drop in how frequently they were driving(3), and police reported a 26% decline in the number of accidents attended to(4). These are just two of many key considerations for insurers when they offer a customer a price for their car insurance. As risk fell, insurers were able to reduce their prices to reflect the fact that fewer claims were likely to be made, meaning drivers were able to make significant savings when shopping around for their car insurance.

While the average price saved across the UK is close to £100, some drivers are seeing greater savings than others. In fact, this past quarter, male drivers have been able to save more money than women when shopping around. The average cost of insurance for male drivers is now £549 – a £103 (16%) drop compared to last year. Meanwhile, female drivers are now paying £456, following an £88 (16%) fall in prices, on average(5).

Drivers in some regions of the UK have also seen a more significant drop in their car insurance cost than others, with some saving more than £150 compared to this time last year. In particular, drivers in Inner London have benefitted from the greatest monetary savings, with the average cost of car insurance in the region now £164 (17%) cheaper compared to 12 months ago. However, these savings will likely be welcomed by drivers in the region, as the data shows it is in fact the most expensive place in the UK for car insurance, with the average premium still an eye-watering £804 after the drop in prices.

Similarly, drivers in Manchester and Merseyside have seen their price of car insurance fall by £159 (20%) in 12 months, and are now paying out £646 for their policies, on average, making it the most expensive area for insurance outside of London.

Looking specifically at different postcode areas of the UK, all have seen a drop in prices over the past 12 months, with the vast majority now paying the lowest price recorded in five years. In particular, areas within Inner London have seen some of the biggest savings of up to £270, on average.

However, while car insurance costs have dropped year-on-year, meaning drivers who have shopped around in the past quarter have saved money on their new annual policy, the data suggests that prices are starting to creep up for drivers in some areas of the UK. Prices in some postcode areas have increased by as much as £23 in the past three months; suggesting insurers have adjusted their pricing to reflect changing driving habits. Insurers may also be reacting to the changing demographics of some areas, as people left cities due to home working, or used lockdown as a chance to save and buy a home somewhere else.

While this could signal a new trend in car insurance prices, they are still at a five-year low for the majority of drivers across all ages. Younger drivers, who are typically pay the most for their insurance, are seeing the biggest savings this quarter. For example, 18-year-olds have the most expensive car insurance costs, forking out a staggering £1,379 per year, on average. But in the past 12 months, this has fallen by £176 (11%), on average. Although, this isn’t the biggest saving for younger drivers, as those aged 19-years-old are paying out £182 (13%) less than those of the same age 12 months ago. This brings the average premium for drivers of this age to £1,255.

It’s a similar picture for most drivers in their 20s and early-30s, who are all seeing their prices drop by £100 or more. But the savings appear to get smaller for drivers in their 60s. In fact, those aged 66 and 69 are seeing the smallest savings of £71, which is still significant when considering the average price paid for drivers of this age is just £316 and £303, in comparison, respectively. For 66-year-old, this is a 19% decrease on the price paid 12 months ago, and 18% 69-year-olds.

However, Louise O’Shea, CEO at Confused.com, highlights that these savings are only being seen by those who are shopping around for their car insurance, as new research(1) found that insurers are still increasing the price of renewals for some customers. According to a survey of UK drivers, more than two in five (41%) of those who renewed their insurance during the past three months (July – September 2021) claim their renewal price was £47 higher than the previous year, on average. However, this is something that from next year could be prohibited. New regulations set out by the FCA(2) will stop insurers from being able to offer a price to a customer based on whether they are taking out a new policy, or up for renewal.  However, this doesn’t mean that renewal prices will stay the same or decrease, as they could still increase year-on-year, especially if the general price of insurance increases across the board. The FCA has been clear that shopping around will still give customers opportunities to save. The changes, which will come into effect from January, also set out rules to make it easier for customers to cancel the automatic renewal of their policy.

Louise O’Shea, CEO at Confused.com, comments: “From January there will be some important changes to the way insurers are pricing customers, and the concern is that customers will accept a flat or slightly lower price and simply choose to renew. However, the saving we’re seeing today goes to prove how competitive insurers are being. And this is reflected in the fact that customers have saved almost £100, on average, by choosing not to settle for their renewal price and shopping around instead.

“It’s also likely that prices could start to creep up as people return to work and people are spending more time travelling on the road, which all means the risk of accidents is a lot higher. We’re already starting to see this in some areas of the UK. And this will mean that the overall price of insurance will increase, and your renewal could too. It’s important to remember that the FCA ruling doesn’t stop insurers from increasing your price altogether.

“Unfortunately, we are also seeing a lot of other household bills increase, particularly energy, so it’s more important than ever for consumers to be making savings while they can. At the moment, this can be done by shopping around and saving on car insurance. I personally was able to save money during my last car insurance renewal, with the added bonus of getting a free £20 Halfords voucher, just from a simple switch!

“Please don’t settle for one quote from your insurer. We know that there will always be a saving to be made. We’re so sure of this that we’re offering to beat your renewal quote or give you the difference, plus £20(6).”