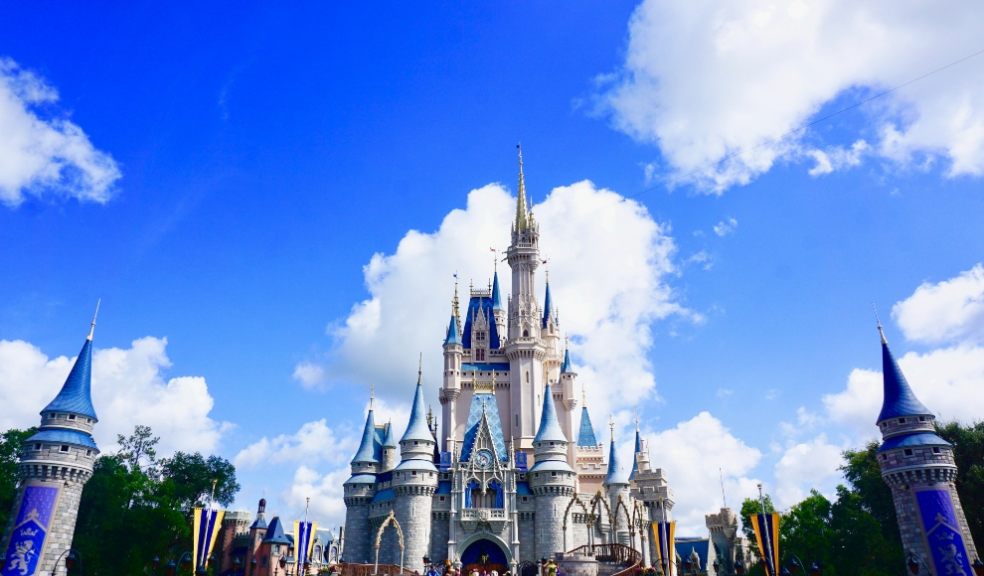 Pandora UK teamed up with astrologer Debbie Frank to discover whether our favourite Disney couples are actually compatible with each other or if they are better suited with someone else.

The analysis, which used Debbie Frank’s comprehensive guide to which star signs are romantically compatible as its framework, discovered that only 4 out of the 13 most popular Disney couples are a good match in terms of their star signs.

Which Disney couples are compatible with each other and which are not?

Despite being compatible, the characters in these couples could also be suitable with other Disney characters. For instance, Aladdin could also be happy with Mulan, Megara or Ariel; Jasmine would find love with Hercules or Tarzan; Hercules could also opt for Ariel, and Pocahontas could be a good match with Prince Naveen (The Prince And The Frog) or Prince Phillip (Sleeping Beauty).

Who would the Disney Princesses be better suited with?