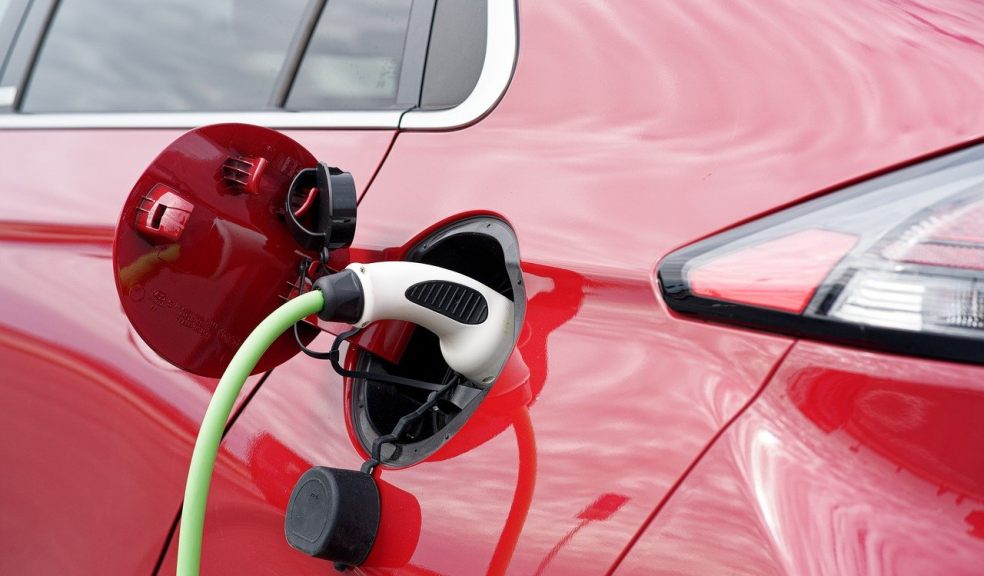 Opting for an electric vehicle is a great decision for many reasons. Not only will you be doing something good for the planet, but you’ll also be able to make big savings on fuel, the price of which is very volatile at the moment. Electric vehicles also have tons of other benefits you may not have considered yet.

Since EVs have fewer moving parts, they are less likely to break down. They also offer better acceleration, and last longer as well. But it all depends on the vehicle you choose, however. You should also learn some of the limitations of electric vehicles before you pick one. Let’s take a look at a few questions you’ll need to ask before getting an electric vehicle.

This is probably the most important feature to look for when buying an electric vehicle. The average vehicle will give you around 200 miles on a full charge, but there are still some vehicles that have much shorter ranges. There are also some vehicles like the Tesla S that will give you up to 402 miles on a single charge.

The range could make a big difference depending on where you're located in the country and your driving habits. Not everyone has the luxury of having plenty of charging stations near them, nor do we all want to stay in the city all the time. If you like taking long trips in the country on the weekends, you'll appreciate having a few extra miles and the peace of mind it brings. This is also something you'll have to consider if you are intending to use the car to conduct business.

Should I Buy or Lease?

You should also consider the benefits of leasing an electric vehicle before you buy one. You might have apprehensions about leasing, but there are many reasons why leasing an electric vehicle could make sense. One of the things people often overlook with these vehicles is how fast technology changes are implemented. Car manufacturers will often only make slight upgrades on conventional vehicles year after year, but changes are unrolled way faster on EVs. It's not unusual to see major upgrades or complete overhauls after two or three years. This means that you could end up with an outdated vehicle pretty quickly if you buy your vehicle.

Instead, you could hop on a new lease every two to three years and get a vehicle with all the latest upgrades. These can include increases in range, better security features, or better performance. These are all things that could make a huge difference in your driving experience, but also your running costs as well.

Speaking of costs, leasing can be a great idea if you want to make immediate savings. Although you won't be able to extract value from the vehicle when you’re done with it, your monthly payments will be much smaller than if you took out financing and you won’t even have to make a down payment in many cases. You also won’t have to worry about spending thousands of pounds on a new battery once it wears out. This is why we suggest that you look at both leasing and buying options in detail and don’t dismiss the idea of leasing because of preconceived ideas.

How Many Charging Stations Are There in Your Area?

No matter the range of your vehicle, you still have to know how many charging stations you have in your area. You never know when your battery will run out. This could be because you miscalculated some distances or forgot to charge the vehicle. It may also be because you've suffered an outage during the night or someone decided to unplug your vehicle out of maliciousness.

These things happen, and it would be a good idea to not only know how many charging stations there are where you live, but if the vehicle you are thinking of getting allows for DC fast charging. Some charging stations will offer this option which could allow you to charge your vehicle in a fraction of the time it would usually take, but your vehicle has to be compatible. So, that’s something you’ll need to take into consideration when looking at models.

We also suggest that you go through your itinerary so you can start planning logistics. You can also check what kind of charging options each station offers. You have services like PlugShare, ZapMap, and Carwow that will allow you to locate charging stations all over the country as well.

Is an Electric Car the Right Choice for Me?

There are cases when it’s simply better to go for a conventional vehicle. If you have a large family, and you love to go on long road trips, then an electric vehicle might not be the best option for you. Not only does a limited range make electric vehicles a bad option for long trips, but that range will be shortened by excess weight. Electric vehicles are usually a better option for people who live in the city and have a small or no family. They’re also best for people who own their property or have access to a plug.

Another issue with electric cars is the price. Electric vehicles cost more than conventional vehicles on average, and there aren't as many electric vehicles on the aftermarket. Also, while EVs are less likely to experience breakdowns, they can be very expensive when they do happen. This isn't only because of how much the parts cost, but because of the limited number of mechanics who can service these vehicles. So, this is something you'll have to consider.

With that being said, we can also expect prices for electric vehicles to drop significantly in the next few years because of the increase in competition and offerings. There will also be more vehicles in the aftermarket as these vehicles become more popular, and, with diesel vehicles officially getting banned in 2030, we can expect to see more and more electric vehicles on the road.

What Incentives Can I Take Advantage of?

You should also take the time to look at incentives for electric car buyers and take advantage of every single one you can. The government offers a grant of up to £2,500 on all low emissions vehicles which include electric vehicles. Note that vehicles need to cost under £30,000 to be eligible.

There are also grants for people who'll have to make transformations to their property to accommodate their electric vehicles. For instance, you could get a £350 grant on home charger installations. We suggest that you research the different low emissions schemes that are available and see which ones you could qualify for.

These are only some of the things you'll have to consider before buying an electric vehicle. It could end up being the best purchase you've ever made in your life, but you have to know if they're the right fit for your needs and lifestyle first.