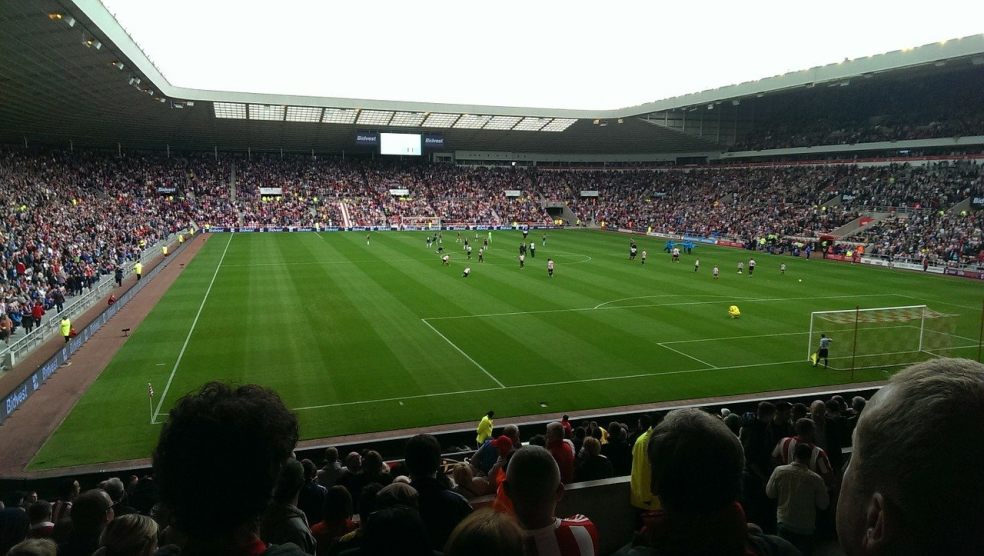 A day out at a live sporting event can be one of the most exhilarating, edge-of-the-seat experiences you can have, and the attendance numbers suggest that there are plenty – millions, in fact – that are still enjoying live sports every year.

But which is the most watched? Here’s a look at the six most attended sports in the UK.

It seems unlikely now, but once upon a time greyhound racing was second only to its equine equivalent in terms of attendance numbers – indeed, some 92,000 people attended the 1939 Greyhound Derby at the White City Stadium.

Today the sport has a rather more modest fanbase, but it still ranks as the sixth most attended on UK soil. That also goes to show why betting on the next greyhound races remains such a popular pastime, with the likes of the Derby and the Scottish Greyhound Derby drawing much of the interest.

As you may know, rugby has two different codes – league, played mostly (but not exclusively) in the north of England, and union, which is beloved in the south of England and the rest of the United Kingdom and Ireland.

While not as well attended as union, rugby league remains incredibly popular in its spiritual home and some 70,000 or more head to Old Trafford in Manchester for the showpiece occasion – the Grand Final of the Super League.

The attendance numbers for cricket in the UK are slightly misleading – the vast proportion of the 2.7 million people who attend the sport’s matches each year will do so almost exclusively when England are playing on home soil.

The County Championship and the various limited overs competitions are far less attended, and that is one of the reasons why the English Cricket Board has created The Hundred – a direct attempt to attract more people to the sport.

Just shy of one million people attended a Six Nations match in 2018, and that reflects the enormous popularity of one of international rugby’s premier competitions.

Domestic competitions, such as the Premiership and the Champions Cup, also remain popular, but it’s the international circuit that accounts for why rugby union is the third most attended sport in the UK.

Once upon a time, horse racing was the most attended sport in the UK until it was usurped emphatically by the number one on this list.

It probably helps that there is so much horse racing on, with numerous meetings up and down the land on a daily basis.

The big meetings, such as the Cheltenham Festival and Grand National, continue to pull in the punters during the jumps season, while on the flat it’s not uncommon for Royal Ascot to pull in 300,000 spectators across its five-day extravaganza.

In the English Premier League, which remains the UK’s leading football competition, each gameweek has an average of 400,000 spectators – an astonishing figure.

Factor in the rest of the Football League, the non-league system and the top divisions in each of the other UK countris, and is it any surprise that football is the most attended sport around?

In 2017, the aggregate attendance of UK football was 47.6 million people… its place at the top of the pecking order is assured for a long time.