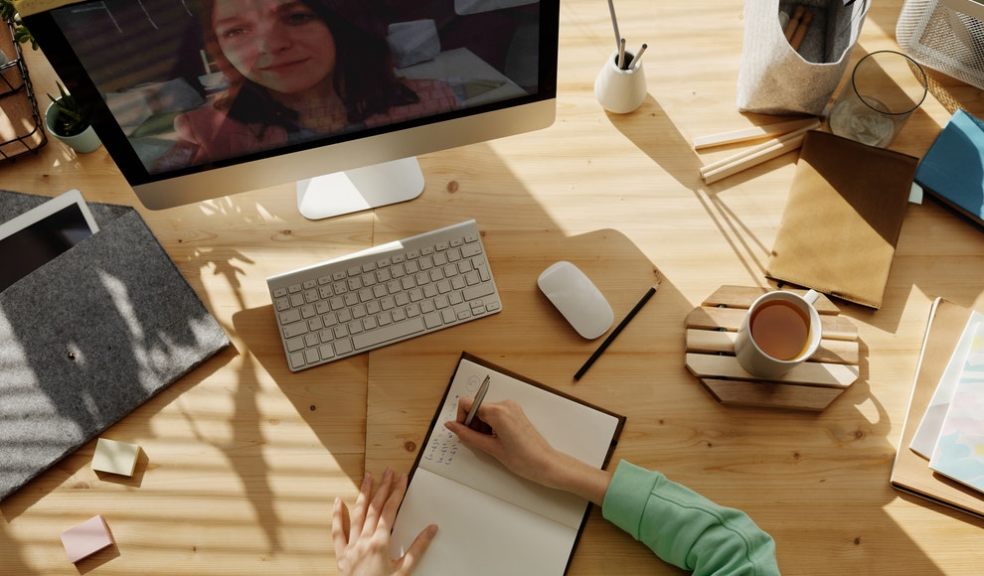 One of the biggest stumbling blocks to learning a new tongue is the perceived enormity of the task. It’s hard to look at Spanish, Japanese, or even English without fearing the jumble of words you’re going to have to swallow just so that you can find your way to the beach. However, like many of the tasks we enjoy putting off each and every day, a fear of picking up a new language can be entirely self-created.

Why? Most languages can be broken down into segments that, if you prefer, can be learned in exclusion. Learning resources dub one of these units ‘conversational’ language. These modules can be delivered on a 1:1 basis with experts so that conversational Spanish, for example, can be attained as it would be in real life — by talking.

So, how much can we break a language down? In terms of the sheer knowledge required for fluency, it’s possible to begin holding simple conversations in Spanish armed with just 250-500 words. To the learner, this kind of broken communication might not seem very eloquent or understandable, but those first few words will give you the ability to identify yourself and most things around you.

Travellers rarely need more than the most basic level of fluency. What if you want to spend time in a country, though? Knowing between 1,000 and 3,000 words is considered something of a goal for many people, as it denotes a conversation level of skill in another language. As a point of reference, 3,000 words in English cover around 95% of all the things said on a daily basis.

Of course, that doesn’t mean that everything above a few thousand words can be safely discarded. It’s more that things like political opinions, creative writing, humour, business-speak, and scientific terminology aren’t necessary for getting around so they’re not always of interest for people just starting out with a new language. True fluency requires upwards of 10,000 words. 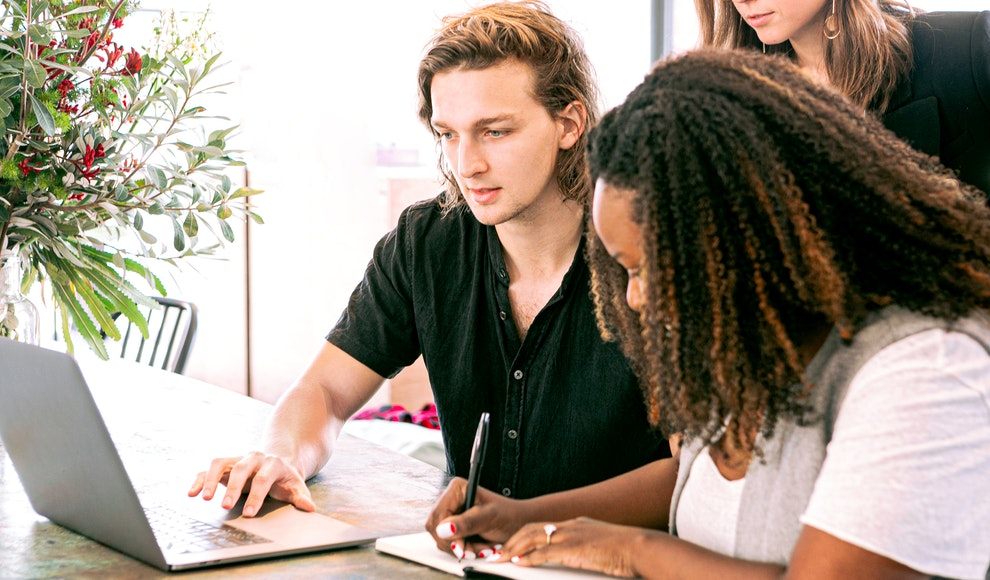 What about those segments we mentioned earlier, though? One of the easiest ways to learn a language is to tailor your experience. This means opting for courses and literature that lead you to a specific goal. A good example is business language, which concerns itself with meetings and marketing, things which, as mentioned, are completely unnecessary for regular conversation.

For Spanish, you may also choose to study a regional dialect, such as Mexican Spanish. The language spoken in Latin America is noticeably easier than the European version, as it includes fewer new sounds. Mexican Spanish uses a softer sound for the letter J than European Spanish, for example. This sound isn’t present in English at all, though it resembles the H in the word ‘hard’.

If you have no interest in a conversation, choosing to learn a language by reading its literature is also a way to overcome any barriers you might have placed between yourself and a new tongue. In any case,  keeping your learning personal and to the point is a much more effective way of picking up a new skill than trying to devour everything at once.