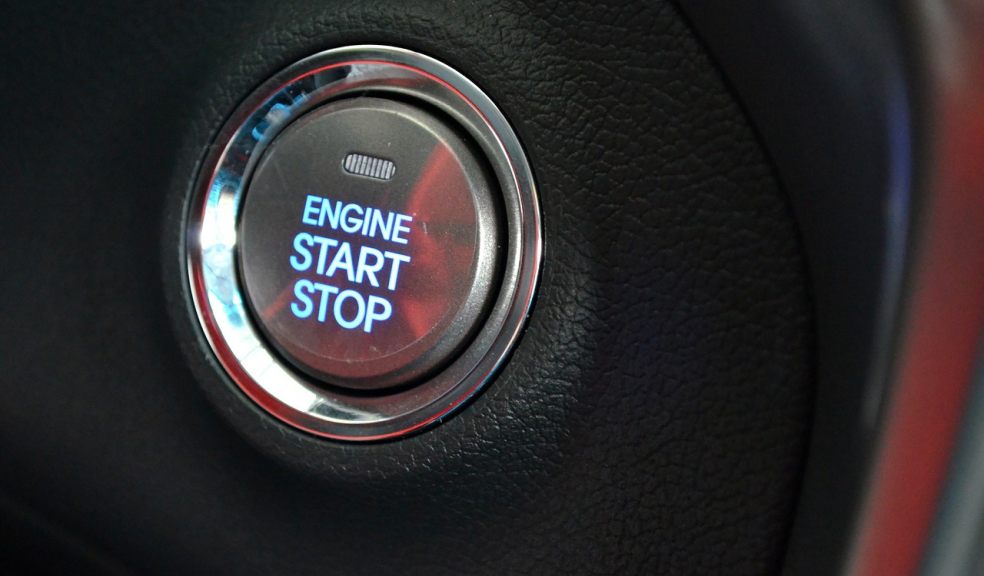 With so much incredible technology in today’s vehicles, it is easy to forget what driving was like 15 or 20 years ago. How people used to drive would now seem prehistoric to anyone that has learned in recent years, so what are a few of the main tech milestones that have occurred over the last two decades?

These days, if there is a problem with the car then your car will be able to tell you what this is with accuracy thanks to on-board diagnostics. This has not always been the case and the first on-board diagnostics system was introduced in the 80’s. On-board diagnostics developed and improved over the years and it is now an essential type of tech that can help motorists to understand the problems that their vehicle has and what action needs to be taken.

For many motorists, reversing and parking are incredibly stressful and difficult. The introduction of the rear view camera in the early 2000’s was a real game-changer that makes it easy for people to see what is happening behind the car without having to crane their neck, which can make it both easier and safer to reverse and park.

Today, BlueTooth technology is everywhere and it is hard to imagine life without it. The technology first arrived in the late 90’s but it was not until a few years later that the automotive industry realized its potential with the ability for people to talk on their phones hands-free. It is now a key feature in modern vehicles, such as the new Vauxhall Corsa.

There have been many great stride made with safety technology over the years. Airbags have been around for a long time, but they have gradually improved over the years (and continue to do so) and now they have saved thousands of lives and are found as standard in automobiles.

The idea of putting a physical key into a lock and turning to open a car now seems prehistoric. The smart key arrived in the late 90’s and the technology has improved over the years to offer greater convenience and luxury to motorists.

The days of using an enormous folder map or map book to find your way are (fortunately) long gone thanks to the rise of digital navigation. Sat-Nav technology arrived around 2000 and made it much easier for people to find their way.

These are a few of the main technologies that have changed the landscape when it comes to driving over the years. It is hard to remember what driving was like before these technologies arrived and there have been many other great strides made in recent times, which also means that it is exciting to think about the future and what developments could be seen.