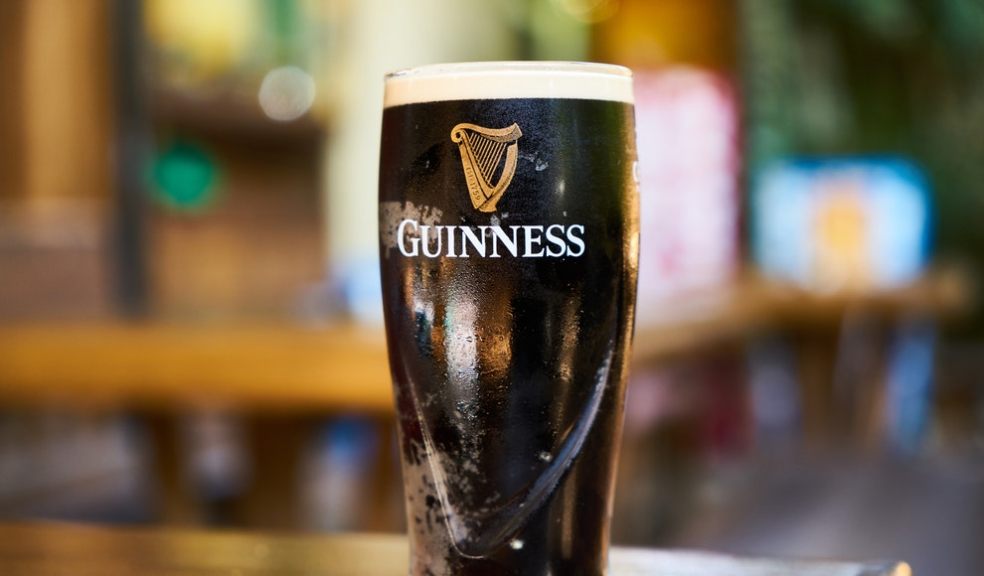 Contrary to most opinions vegan foods are not as bland as people have been led to believe. Others think that vegan meals should only consist of veggies and fruits, which cannot be any further from the truth.

There are several sweet treats and savory meals that you would have never thought could be vegan.

First off, have you tried vegan katsu curry, it is rich in taste and is vegan friendly? Other than the vegan katsu curry there are plenty of other options that you never knew were vegan. Tag along to find out more.

The Turkish Delight has a very special place in the culture and hearts of the British people; thanks to the Lion, the with, and the wardrobe.

Its gummy nature fools many people into believing it is made of gelatin. On the flip side, the gummy nature is achieved thanks to starch which makes it possible to achieve that jelly texture.

However, this is not to mean every Turkish delight in the market is vegan friendly, all you have to do is check carefully the labels to make sure that it actually is vegan.

Surprised right? You thought that pot noodles are made from animal products because of the meaty and flavourful taste?

Pot noodles are a staple for many people across the UK especially university students who are nearing a deadline, campers, and also those who go to festivals.

The fact that noodles are not only effortless to prepare but at the same time, savory makes it the ideal meal for anyone looking for a quick fix.

The meaty flavours in some variety of the noodles, for example, the chicken chow mein, doesn’t mean it is made of chicken.

In fact, they are made of powdered vegetables and slices of soy to achieve a meaty smell and taste. While most noodles are usually plant-based, it is advised that you always countercheck

the ingredients on the label carefully before deciding on new varieties that you haven’t used before.

You must have a funny memory of starburst from when you were a kid. This classic sweet treat was quite something back in the day, especially for school kids.

Pull a packet from your backpack and be ready to have more friends than you can handle that day.

Chances are that you neither cared nor knew that they were vegans back then. Right now despite being a mindful eater you might still not know that they are vegan.

So if you loved some starburst sweet treats back then, you can comfortably indulge in a few pieces and walk down memory lane for the good old times.

Unlike yesteryears, today there are several brands that make vegan-friendly candy that you can enjoy not only by yourself but also with your kids. Teach them will still young.

You probably have no plans of visiting the upper east any time soon. Worry not, bring the goodness of New York right into your living room with the famous New York Bakery Co. cinnamon and raisin bagels.

These bagels are sold in all major supermarkets across the UK and are available in several flavours including sesame, cinnamon, onion, blueberry, or even plain.

For most people, it is hard to believe that these bagels are vegan yet very tasty. If you haven’t had a taste of these bagels yet, you better start with either the cinnamon or raisin flavour. Toast, split into halves and put a spread of your choice, you will never go back.

The well-loved Oreo sandwich cookie has remained vegan for the longest time, in fact, since the beginning. For those who knew, it has become one of the best vegan treats that is also available in several flavours fit for every mood.

In spite of having a creamy center filling, this cookie is made with plant products and no milk whatsoever.

However, having said that, there still are some certain flavours that are an exception since they contain little amounts of honey which is an animal product.

Be sure to check the labels before settling on the newest variety in town. Other than that, most oreo flavours are a delight to taste and most remain vegan friendly.

While the original idea of making hot chocolate was to mix it with milk, it is safe to say that Cadbury’s original hot chocolate is made purely from plant products. It is not uncommon to find hot chocolate brands that are made with cream as a primary ingredient.

Cadbury’s main ingredients include sugar, cocoa, acidity regulators, and different flavourings to cap it all off.

Beat the winter cold with a cup of vegan hot chocolate, all you have to do is stir your plant milk of choice into the hot chocolate and you are good to go.

Yes, Guinness is absolutely vegan-friendly. This company completed the overhaul of the filtration system back in 2018. It is now possible to use vegan-friendly ingredients in the manufacturing of beer.

Before this transition, a glass of the dark stuff was not considered vegan because of the use of isinglass which is a fish product. One more thing, this beer is also a good source of iron to the body. It is a win-win scenario for vegans.

There you have it, I bet you had no idea that most of the aforementioned foods were actually vegan.

With so many conscious eaters today, companies have been pushed to make more vegan-friendly options. Today you can enjoy vegan candy, pastry products, drinks, and even beer.

However, it remains to be very important to always check on the food labels just to make sure you are getting the right products.