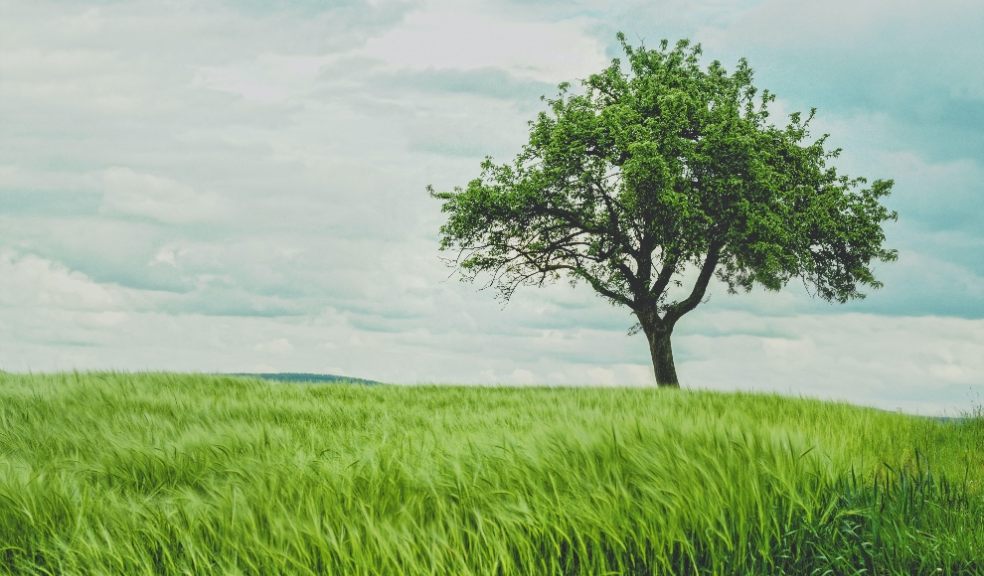 A new consumer behaviour change campaign named ‘Planet Pledge’ is inviting every household in the UK to sign up to a 66-day environmental pledge starting on 17th January with the ambition of encouraging long-term pro-planet habits that will get the nation to net zero as much as two years before the Government’s 2050 target. The campaign is based on research that reveals that 79 percent of people in the UK would like to do more at home to tackle climate change but can’t get into the habit of doing so.[1]

Despite the popular belief that it takes 21 days to form a habit, the campaign has been designed around a behavioural science study undertaken by Dr Pippa Lally and colleagues at University College London, which found that the average time it took to form a habit is 66 days.

All members of the household can get involved – not just the bill payer - at www.planetpledge.co.uk. Participants will receive a welcome guide to introduce as many as nine new energy-saving behaviours, each to be completed for a minimum of 66 days. Each week participants will receive an email with exclusive tips and advice on pro-planet habit forming from Dr Lally. By signing up, households can reduce their home energy wastage by up to 20 percent, which would help the UK to reach its 2050 net zero target as much as two years sooner and save each household around £250 on their annual energy spend.[2]

Utilita Energy, the UK’s only energy supplier created to help households use less energy, is behind the campaign, after revealing that the majority of people want to make positive changes in their behaviours at home (79%) and more than three in five people said it makes them feel good when they make an effort to reduce their carbon footprint (63%).[3] The Planet Pledge campaign will reward participants who share their efforts via social media, with eco-themed prizes, including a smartphone, washing machine and an eco-friendly staycation worth £3,000.

Dr Pippa Lally, Behavioural Scientist at University College London is an expert on habit forming. She comments on the campaign:

"Forming pro-planet habits makes it easier for us to continue to work towards tackling climate change in our daily lives even when we are busy and distracted. The Planet Pledge is a great way to challenge ourselves to make alterations to how we behave – be that turning the tap off whilst brushing our teeth or turning lights off when we leave the room. Every little action will add up to make a big impact.”

The most common pro-planet behaviours that people across the UK already do are:

However, some of the easiest and free ways to reduce the impact households have on the environment are still not being done by most people:

Utilita Energy’s well-established relationship with schools, football clubs (from grassroots through to the Premier League), community groups, and its nine High Street Energy Hubs will mean the Planet Pledge initiative has the power to reach hundreds of thousands of households right across the UK.

Sarah Mitcherson, Headteacher at Ridgeway Academy in Welwyn Garden City in Hertfordshire comments on why she thinks families will be keen to make their pledge:

"As a school we do everything in our power to act in the interest of the planet. For the first time we’ve been able to invite every family to get involved with Planet Pledge, and all do something as a collective. We expect the campaign will be a great success, and we hope to keep the conversation going with families well after the 66-days.”

David James MBE, former England goalkeeper and environmentalist, comments on why he’s making a pledge to the planet:

“I’ve been attempting to do the right thing by the planet for three decades - sometimes it works out, and sometimes, it just doesn’t. If the intention is there - which it appears to be for 79% of the nation - the habits can and will form, with the advice given by the week-by-week campaign.

“This is the first time I’ve ever known a brand to identify the barriers to positive behaviour change and go some way in helping consumers to get over them, which is really commendable.”

Archie Lasseter, Utilita Energy’s Sustainability Lead is responsible for getting the supplier to become a net zero business by 2030. He comments on why Utilita has been leading the way on ‘using less’ since 2003:

“Energy suppliers exist with one main objective - to sell as much energy as possible and to make a margin. Utilita is very different. Our mission since launch has been to give as many homes as possible the technology and energy intelligence, they need to cut their energy wastage, and this latest campaign to promote habit-forming will support that.

“Back in 2019 we launched our award-winning Energy High 5 campaign, which has already reached almost four million households, and now we’re enabling every household to shave £250 off their annual energy bill. This latest research reveals that consumers want to do their bit for the environment, but just need a little help in doing so.”

The campaign follows on from the November launch of the hugely successful ‘Wear Warm’ campaign, which encouraged households not to go above 21 degrees at home and wrap up warm instead. Reports from many of the 660 charity shops taking part in the campaign said the engagement with the idea has been fantastic for driving footfall and encouraging conversations around the healthy amount of home heat.

Signing up to make a ‘Planet Pledge’

Everyone can sign up to make their Planet Pledge from Friday 17th December 2021. The campaign begins on Monday 17th January 2022 to celebrate the first day of the Energy Savings Trust’s ‘Big Energy Savings Week’. Everyone taking part will be in with a chance of winning weekly prizes, including energy efficiency bundles and one uk-based eco holiday worth £3,000.