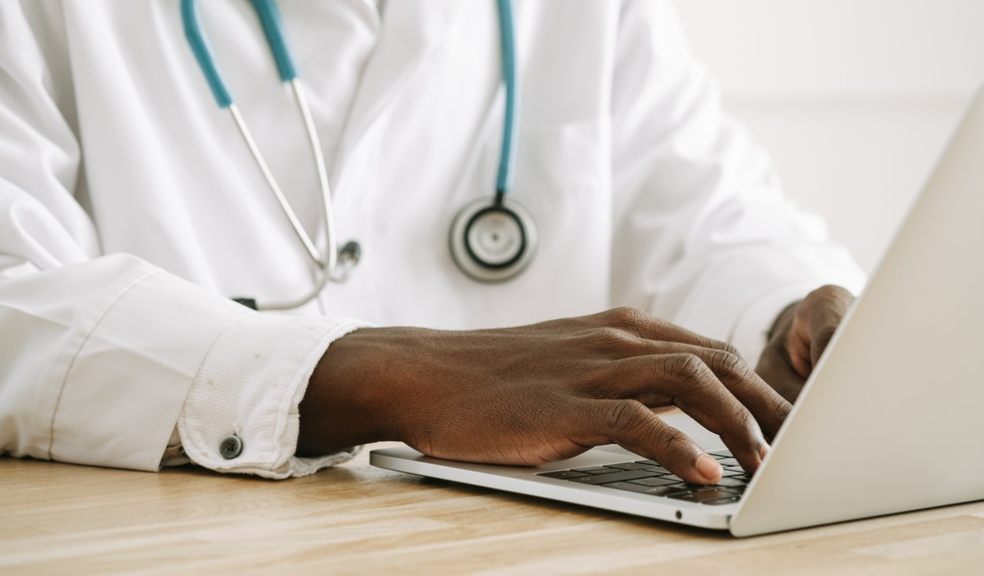 While not all of these entities will result in payouts, others will, creating a significant financial burden for the NHS at a time when the organisation is already struggling with the coronavirus pandemic and a sustained lack of funding.

‘Never events’ are associated with medical negligence claims, but exactly does this term mean and what are the chances of you suffering as a result of this?

What exactly are never events?

In layman terms, a so-called “never event” refers to a kind of surgical or treatment mistake that should never happen.

According to the NHS, never events are serious incidents of negligence, which are entirely preventable due to the broad guidance and safety recommendations that are available at national level and capable of providing strong systematic barriers against such instances.

More specifically, these measures and recommendations should have been comprehensively implemented by all licensed healthcare providers, meaning that any subsequent never event represents a serious breach.

OK, but what does the UK class as never events?

Never events may have different definitions across the globe, with the UK providing several examples to help provide guidance to patients nationwide.

This is crucial, as it can help patients and medical negligence solicitors to evaluate cases objectively and determine whether or not there’s a viable claim to be had.

But what are classed as never events in the UK? Perhaps the most well-known and widely reported example is known as ‘wrong site surgery’, whereby a healthcare professional or clinician operates on the wrong part of the body. This can have serious consequences in some instances, although this is fortunately relatively uncommon on these shores.

A more common instance sees patients retain instruments and items inside them post-operation, with such foreign objects capable of causing significant harm.

According to data garnered from Norfork’s hospitals over the course of the last two years, of the six never events recorded during this period, instances of medics leaving behind items in patients’ bodies were the most common.

This site also recorded an incorrect eye injection during the reporting period, while the administration of the wrong medicine (or dosage) also impacted negatively on patients.

Even more rarely, never events may include instances where patients escape from within the secure perimeter of medium or high security mental health services, including those who are transferred prisoners.

Am I likely to experience a never event?

We’ve already touched on data from Norfolk hospitals earlier in the piece, while a total of 248 never events were recorded nationwide between April 2020 and October 2021.

Of course, some of these discrepancies may be explained by the failure to report certain incidents, with this key to identifying the challenges posed by never events nationwide.

The good news is that the statistics suggest you’re highly unlikely to suffer from a never event during your lifetime, but such instances do occur in their hundreds each and every year.