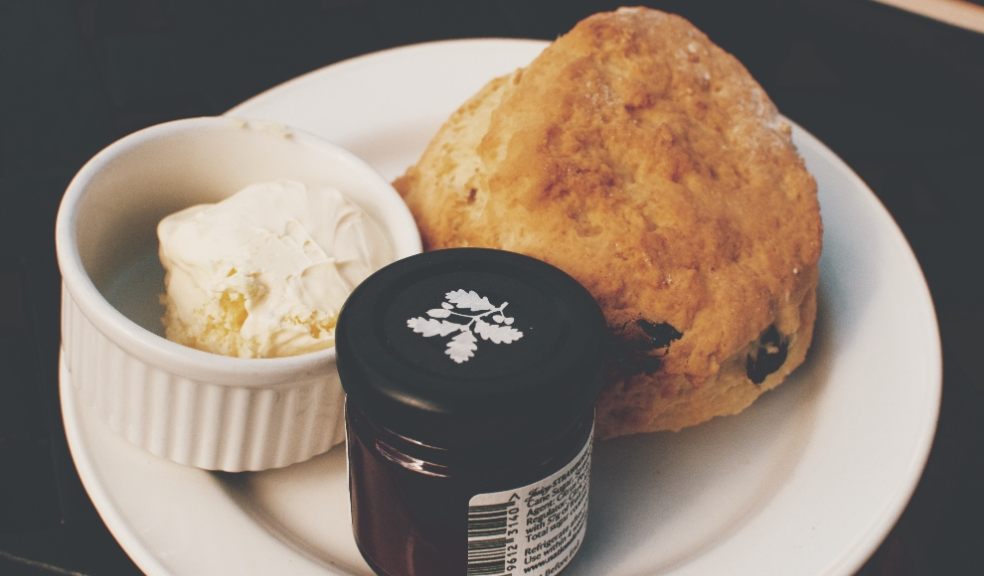 Cream or jam first? New study sheds light on the county that lays the greatest claim to the British cream tea

It’s a tale nearly as old as time. For decades, the historic counties of Devon and Cornwall in the Southwest of England have feuded over the ownership of the traditional cream tea - and now a new study of TripAdvisor data finally lays to rest the debate around the best place for staycationers to enjoy this quintessentially British delicacy this year.

Although the exact origin of the ‘cream team’ is controversial, there is evidence to suggest that the tradition of eating bread with cream and jam originated from Tavistock Abbey in Devon during the 11th century. Since then, residents in the two counties have very publicly debated about everything from who has the best cream teams and its origins to whether the jam or cream should be spread on to the scone first.

The issue is so contentious that in 2018, the National Trust sparked outrage online and in some media outlets for depicting a scone with jam on top of the cream (the Devonshire way) for a Mother's Day cream tea advertisement at its Lanhydrock estate near Bodmin in the county of Cornwall.

However, now a new study by a group of dedicated cream-tea enthusiasts at Cofton Holidays has sought to settle the dispute as to which county offers UK travellers the best cream teas. Their research looked through all the TripAdvisor reviews at highly rated culinary locations (with three and a half stars or more) in both counties for positive references to scones and cream teas. It reveals that Devon is the home to the best cream tea establishments with 450 such locations, narrowly beating out Cornwall which has 441 quality culinary destinations that serve scones and cream teas.

‘Our team’s research confirms that not only is Devon the historic home of the cream tea, but it is also the better county when it comes to places to enjoy our country’s finest jam and cream-laden scones. Cornwall continue to put up a good fight, but you can’t beat the Devonshire cream tea. We do of course fully expect Cornwall to dispute our findings, which is why we are committed to defending Devon as the true home of the cream tea,’ comments Chris Jeffery, Devon resident and Director at holiday park Cofton Holidays.

However, the park’s research also looked at Google search data and found that last year approximately 6,400 people searched for cream teas done the Cornish way (with the jam first), compared to around 4,500 who searched for Devonshire cream teas (with cream first).

‘Whether or not to the jam or cream goes on a scone first is a controversial topic, and apparently some online are a little misguided. Like butter, the clotted cream clearly goes on first to provide a firm base for the jam and to enhance to flavour,’ said Chris.