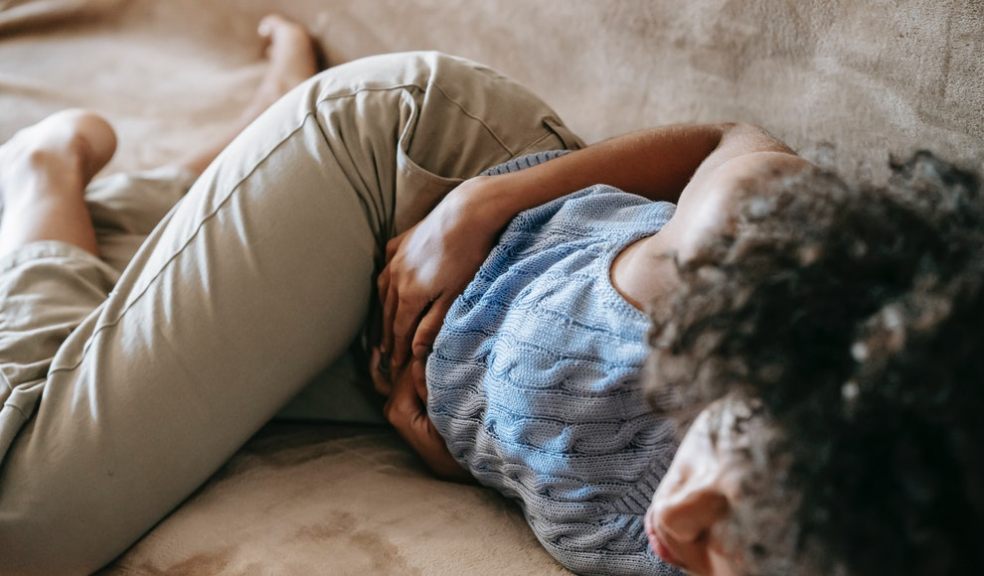 When it comes to menstrual cycles, what one person experiences will be completely different to another. There are all kinds of issues that come with periods, and they can range from inconvenient to downright painful. This can leave women feeling frustrated and unsure of what to do, or who to turn to. Here’s a look at some of the most common issues women experience with their period, and what they can do about it.

Bleeding or Spotting Between Periods

Bleeding or spotting between periods is one of the most common issues women can experience with their menstrual cycle. While it may not be painful, it can be frustrating to deal with. For some women, it may not even feel like they get a break between cycles if the spotting lasts for many days/weeks.

In most cases, it is nothing more than an inconvenience, but at the same time, it can point to something more serious going on. This is why it's important to get yourself checked out. Some of the reasons you may be spotting can include:

Discharge is something different from spotting or bleeding, and it can be equally as frustrating to deal with. Again, it can be attributed to something minor, or act as a warning sign that something else is going on. One of the most common reasons for discharge between periods is vaginitis. This is typically caused by either trichomoniasis, bacterial vaginosis or a yeast infection. Common signs can include discharge that looks like mucus, spotting or light bleeding, vaginal itching and/or pain when you go pee. The good news is that there is a simple treatment for this issue in the form of a pill.

Pelvic or Abdominal Pain Between Periods

While it’s normal to have pelvic or abdominal pain during your period, some women also experience this pain between periods. This type of pain can be caused by a variety of issues such as pregnancy, constipation, cysts and other issues. Because it is such a vast landscape, it’s best to see a specialist and get a proper diagnosis.

Heavy periods aren't just frustrating; they could be a sign that you have menorrhagia. Ignoring heavy periods also puts a person at a higher risk of developing anaemia since you have so much blood loss. A heavy period can be defined as one that requires you to change your pad or tampon every hour, the need to double up on protection so as not to risk soaking through the pad or tampon, bleeding that happens for more than seven days, and/or blood clots that appear in the flow.

The good news is that there are ways to treat a heavy period that can at least help to bring it under control. Some of the most effective techniques include:

Besides bleeding a lot, you may also suffer from depression, anxiety, cramping, extreme fatigue and even dizziness - all due to the heavy period.

Then there are irregular periods which means you don’t follow a set schedule each month. You may go especially long between periods or just a short time. This can make planning difficult and frustrating when you have no idea when your period will start. For those trying to get pregnant, an irregular period can make the process more difficult.

Book a Visit to the Gynaecologist

As mentioned above, a visit to a gynaecologist is warranted should you have any of these issues. Not only can they help with these problems, but you can also speak to them about contraception and even the early stages of pregnancy.

Gynaecology is one of the services that Circle Health Group specialises in, understanding that women depend on gynaecologists to provide testing, accurate diagnosis and a treatment plan that will work for them. Anything that affects or deals with the female reproductive system is included under the umbrella of gynaecology.

Outside of issues with your period and menstrual cycle, other gynaecological procedures can include:

If you’re unsure of whether or not a gynaecologist can help, you can book a consultation and start with that appointment.

Experiencing issues with your period isn’t unique; it’s probably a lot more common than you may think. The important thing to remember is that rather than just accept it as life, it’s best to schedule an appointment with a gynaecologist so you can get a treatment plan put together.