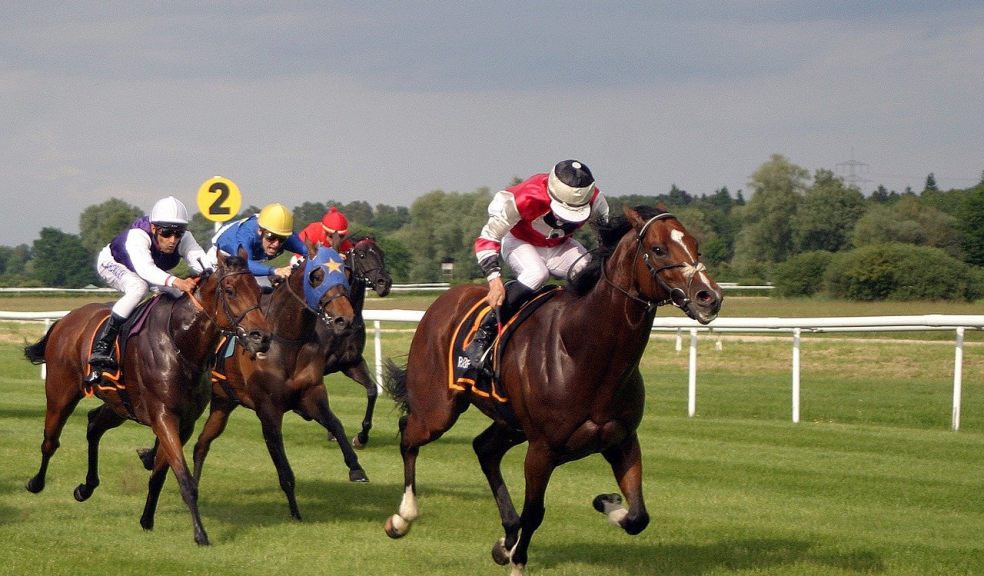 Horse racing continues to be a sport that people just love to gamble on. It’s the thrill of seeing your selection win a race and win you some cash. UK racing has some great events to bet on. Millions of pounds are gambled on events such as The Cheltenham Festival, Grand National and The Derby. Let’s look at just how popular each of these events are and how they attract players who barely ever place bets.

This is the greatest National Hunt festival in the world. It’s held in March over four days with races held over fences and hurdles, as well as the Champion Bumper, a National Hunt flat race. Every year, Cheltenham is awash with Irish racing fans, all eager to bet on their top selections. The fact the meeting takes place the same week as St Patrick’s Day makes it even more special.

The 2022 Cheltenham Festival takes place from March 15 to 18.  This is regarded as the biggest betting week in the UK. Of the top betting races held in the UK, around 60% are races at the festival. It’s believed over half a billion pounds will be gambled on races such as The Cheltenham Gold Cup, Champion Hurdle, Champion Chase, and Stayers’ Hurdle.

It’s an event that is also good news for the Cheltenham economy. Around £100 million is spent by those who attend the races. Over a quarter of a million people watch the four days racing for the four-day gambling and hospitality fest.

Nothing comes close to the Cheltenham festival for excitement. It’s four days of favourites being backed as if they can’t lose, and others being gambled down in price as gamblers hope their massive punt will be a successful one.

If you want to open an online account to bet on these races, some research is a great idea. Look to read a horse racing guide to find out as much as you can about the sport.

Held at the Aintree Racecourse in Liverpool, this is a race with a proud history. It was first held in 1839 and ever since the first race, it’s been an event that people love to gamble on.

What is different with this race than the Cheltenham Festival is the kind of people who place bets. The Grand National attracts people who rarely place a bet. Some may not even have bet on a horse race until trying to get the winner of the Grand National. Bookmakers put up special guides about how to place bets, so the inexperienced gamblers don’t make mistakes.

This doesn’t always please bookmakers. A William Hill spokesman said that “the problem is that if we have a bad result, we don’t see the money coming back as for many it is their one bet of the year.”

Last year saw the Grand National take place at a time when land-based bookmakers had been closed by the pandemic. That was fantastic news for online sportsbooks and it’s estimated that over £100 million was bet on the race, won by Minella Times at odds of 11/1.

The 2021 race saw Rachael Blackmore become the first female jockey to win the Grand National. One aspect of this race is that punters love to latch onto an emotional story. There was the win for Bob Champion on Aldaniti in 1981.

Champion had made a recovery from cancer to ride in the race and Aldaniti had also had a career-threatening injury. Those who weren’t regular gamblers certainly bet with their heart rather their head that day.

Entain said that they were receiving 150,000 visits a minute on their sports betting sites during the 2021 race. Around 13 million people bet on the race, that’s nearly a third of all UK adults.

This year the Grand National takes place on Saturday April 9 and again we can expect millions of pounds to be wagered on the race.

While the other two events on this list are both National Hunt races, the third is run over the flat. When it comes to flat racing, it is the Epsom festival in June that attracts millions of pounds of bets. This year June 4 sees the Oaks take place and then on Saturday, it’s the Derby.

Both races attract bets by customers who rarely ever place a bet for the rest of the year, well probably until the next year’s Grand National. Both races have a long history with the Derby first being run in 1780.

Run at Epsom over a mile-and a-half, the Epsom Derby attracts the best three-year-old horses all hoping to win the race. As for the Oaks, it’s the fillies that take centre stage and also attracts millions of bets.