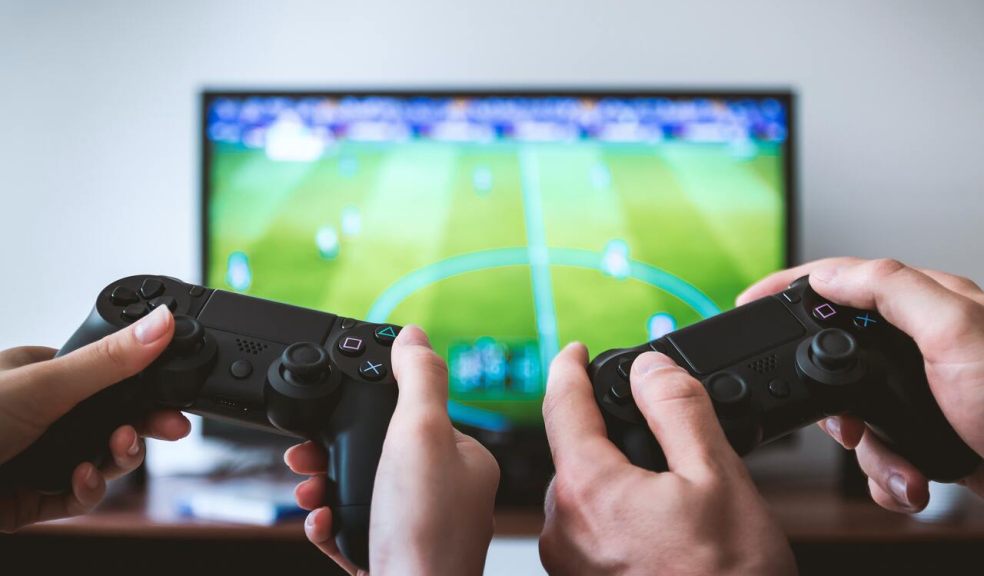 Esports is becoming increasingly popular as the year goes by. Where only a number of people have heard about Esports years back, now many people have. Some people are saying in the years to come that it could become as popular as the likes of football or rugby. People across the world grew up playing games consoles, so it’s no surprise that they love to watch the pros play in competitive matches. As with all sporting events, fans can gather together and enjoy an experience with great entertainment and with other like-minded people. You’ll find a full list of online bookmakers who take part in Esports tournaments to make them even more entertaining.

Put simply, Esport tournaments are competitive video games competitions where amateur and professional gamers get together to compete and see who is the best at the chosen game -The winner most likely receiving a large cash prize. It is a place where the chosen games are celebrated with all the fans and they will get to see some of the best players in the world compete against each other in the finals. The games which are played vary but some of the most popular ones are Call of Duty, FIFA, league of legends etc.

Esports has grown due to many platforms enabling fans to watch pro players compete on a day to day basis. This could be over Twitch, YouTube or Facebook.

Why Esports are bookmaker's bread and butter

There are a number of advantages that Esports offers bookmark’s over your traditional betting on football, rugby, some of these advantages include:

With data from the games being instantly received, bookmakers have the advantage of being able to offer more advanced, exciting in-play betting. Where some areas of traditional sports are too quick for them to offer certain bets, with Esports they can. This could be a kill streak on Call of Duty or the next offside on FIFA.

When making a bet on a traditional sport, bookmakers have to rely on their system receiving the information before a viewer watches it on tv. This can sometimes be difficult when someone is watching the sport live in person, as the bookmakers need to update their system quick enough so that they don’t lose money to the person seeing the result live in action and making a bet. With Esports, the information is instant, meaning no one can cheat the system, with more accurate odds being received. With guaranteed data, this helps with the integrity of the betting industry.