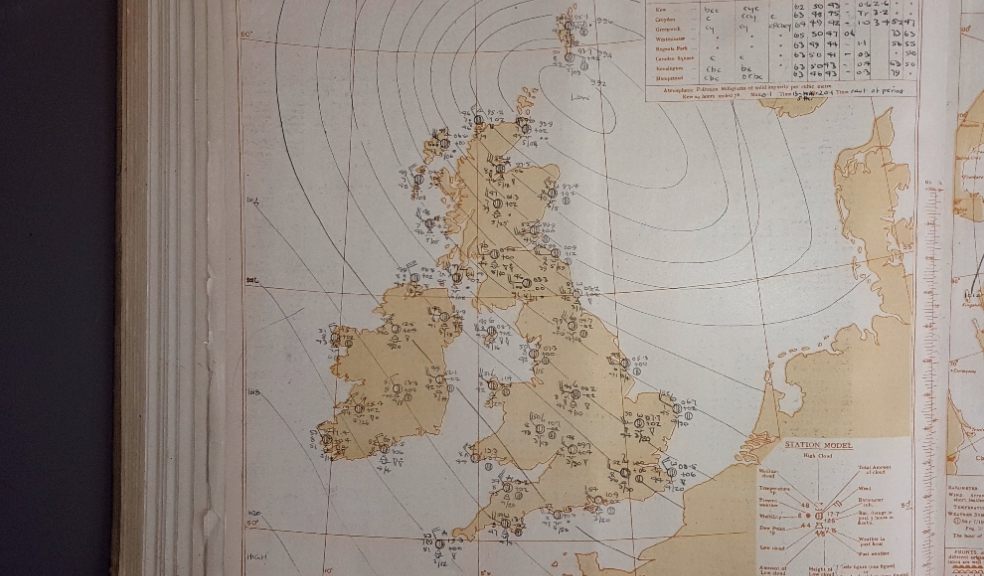 The UK is full of rude place names; the whole place is pure filth. You can take a trip from Crapstone to Wetwang via Great Snoring.

Shitterton, Butthole Lane and Fannylane are just three of many towns, villages and hamlets cheeky travellers could visit this summer, according to a map compiled by MyDatingAdviser.com.

In Scotland, travellers could pass through several places with funny and strange names like Brawl, Brokenwind, Lost, and Whiterashes.

And Yorkshire is home to its fair share, too – you can find Crackpot, Giggleswick, Wetwang, and Blubberhouses in this historic county.

In Wales, you can find Mumbles and Wlwmp, and in Ireland, there is Stranagalwilly.

Amy Pritchett, Editor-in-Chief for MyDatingAdviser.com, the online platform which compiled the list, said:

“The English language never fails to amaze us, and neither do the delightful and funny names of these UK locations. The origin of these names dates back to Anglo-Saxon or Old Norse times.

While you don’t pronounce them the same today, you can trace them back to Celtic, Roman and old Viking settlements. We’re not sure how residents of Nasty and Crapstone convince people they are lovely places to live.

If you’re interested in visiting one of these towns, I recommend taking a memorable photo with the town sign after a long lunch at the local pub.”

Here is a list of favourites (top picks by region) compiled by MyDatingAdviser.com: