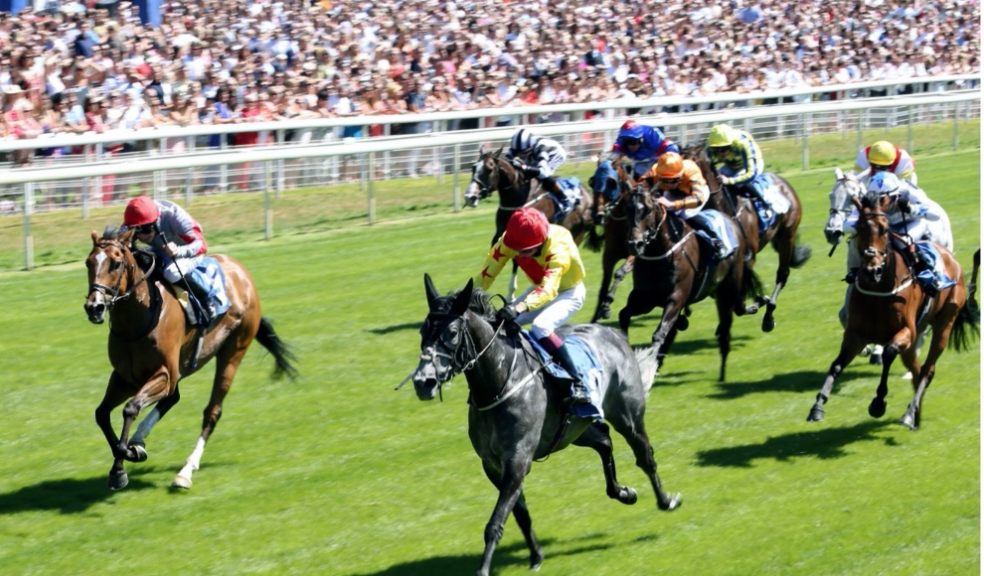 The flat racing season is well underway and major meetings are taking place in all four corners of the globe — keeping fans of the sport thoroughly entertained on a daily basis. In recent weeks, we have been treated to a thrilling renewal of the Kentucky Derby stateside, the Guineas and the Dante Festival on British soil and the French Guineas Day in mainland Europe.

With a British winner in one of the two feature races, it’s always worth reflecting back on the day’s action. So, without further ado, read on as we take a look at the big winners from French Guineas Day.

Starting things off with the Poule d’Essai des Pouliches, Mangoustine came out on top in a close-run edition of France’s very own version of the 1,000 Guineas.

The Mikel Delzangles-trained horse took the lead one furlong out and she kept on well in the closing stage to hold off the fierce challenges of shock 1,000 Guineas winner Cachet, who won the Newmarket race from 16/1 earlier this month, and Times Square — there was nothing more than a neck separating the front three.

Rosacea, the 27/10 favourite with the best horse racing betting sites, just a length behind in fourth. That’s further proof of just how close this year’s contest really was!

Texas threatened to cause an almighty upset in the Poule d’Essai des Poulains, as the 113/1 shot led the field in the French 2,000 Guineas two furlongs out.

But 2/1 favourite Modern Games snatched the front spot from the outsider a furlong and a half out, and the Godolphin horse asserted himself in the final furlong to win by little more than a length — landing Charlie Appleby a maiden victory in the Group 1 contest.

Fellow Godolphin-owned horse Tribalist was in third, two lengths behind the leader for Andre Fabre, who also trains the fourth-place finisher Ancient Rome.

There was a shock winner in the other group race of the day, as 18/1 chance Ponntos threw the horse racing tips out the window by landing a comfortable victory in the Group 3 Prix de Saint-Georges.

With the legendary Frankie Dettori in the saddle, the Miroslav Nieslanik-trained horse made all the running in the five-furlong sprint and was driven out for a two-and-a-half-furlong victory over Berneuil.

Hollie Doyle could fare no better than fourth in the fancied Clarendon House (5/2), while pre-race favourite Suesa was in third.