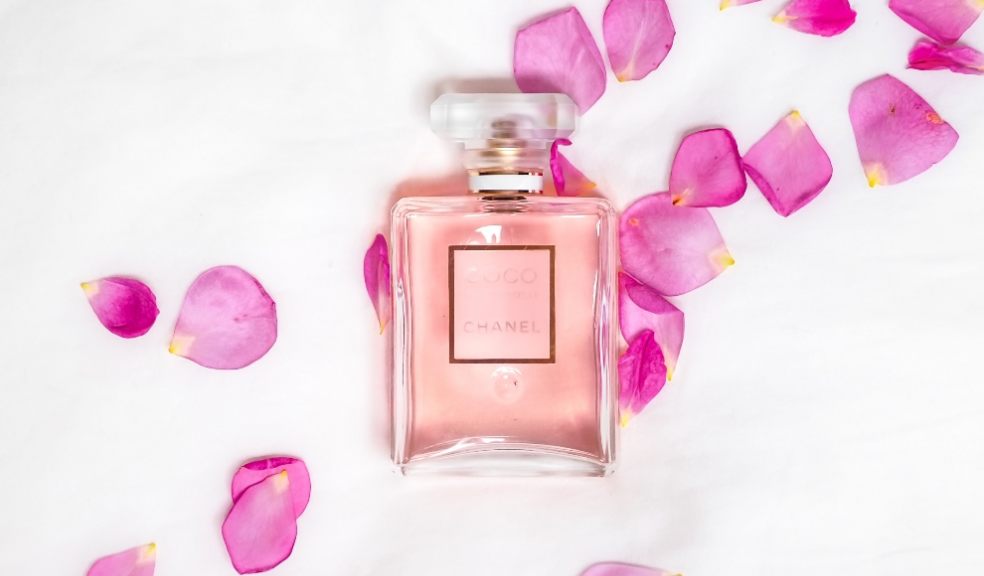 Experts at Showerstoyou.co.uk sourced a list of fragrances most worn by members of the English royal family. Perfumes were then inputted into Fragrantica to establish the most popular notes and scents fit for a royal.

The Most Popular Scents

The most popular scent profile across all analysed royal fragrances is floral, which makes up 42% of the total number of examined fragrance notes. Of the floral notes, jasmine occurs most frequently, appearing in seven royals’ favourite fragrances. This is followed by iris, appearing in five.

Earthy scents take second place amongst the royals, making up 28% of the total notes. From this scent profile, amber takes the lead with seven appearances. Sandalwood and musk are joint second with six occurrences noted across the royal favourites.

A firm third favourite of the royals are fresh scents, making up 17% of the analysed scent profile. The most popular aromas are lemon and bergamot, both making five appearances.

Showerstoyou.co.uk also delved into the perfume prices to see how much it would cost to smell like a royal.

Data revealed that Prince Charles has the most expensive cologne. Green Irish Tweed by Creed sells for a staggering £245 per bottle.

In second place, at £130 per bottle, is the people’s princess, Diana, whose scent of choice was Quelques Fleurs by Houbigant Paris and is still a popular one to this day.

Following closely in third place is the Duchess of Cambridge, Kate Middleton, who is known to wear White Gardenia Petals by Illuminum, which sells for £125 per bottle.