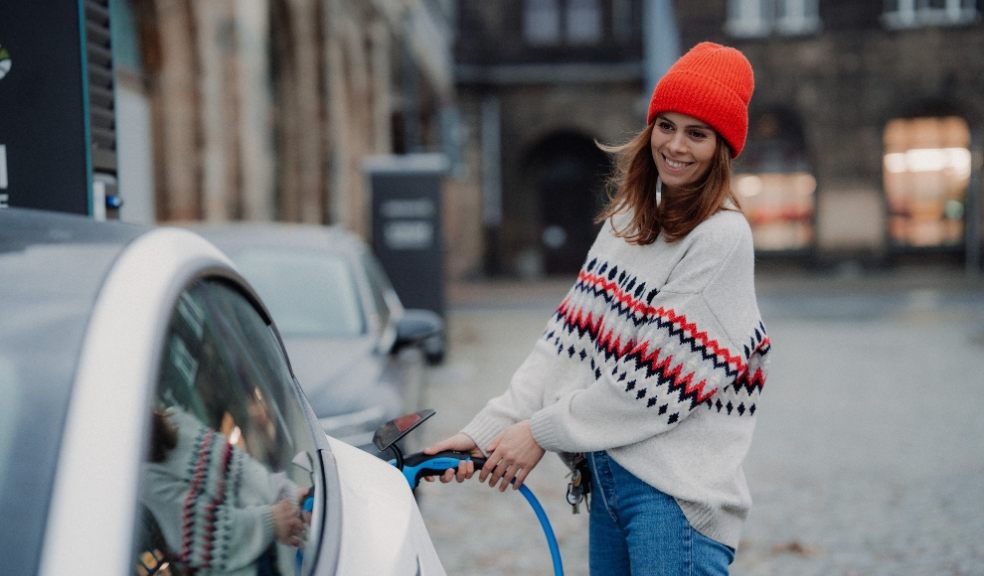 With petrol prices rising to a record high* in the UK, it will come as no surprise that interest in electric cars has also risen sharply, with searches for ‘electric vehicles’ skyrocketing this year by 1,500%.

But as the cost of domestic energy is also increasing dramatically, just how much more cost effective would it be to own an electric car and charge it at home? The car experts at Quotezone.co.uk have crunched the numbers to find out exactly that.

Quotezone.co.uk is able to reveal that motorists can save an average of 80% of their fuel costs per year if they switch to an electric car, which amounts to £1,900 in annual savings despite the rising cost of domestic electricity.

London is the best region to be a green motorist

Quotezone.co.uk also crunched the numbers on a regional basis to reveal that drivers in the Inner East and Inner West of London would benefit from the biggest cost savings from going green. With petrol prices per litre in both areas estimated at £1.526 and price per kWh at £0.185, Quotezone.co.uk then estimated a year of driving equivalent to 10,000 miles. This would suggest a total cost of £2,441.60 with a petrol car a year and just £457.48 in an electric car. Residents from these areas could see an 81.26% decrease in costs by switching from a petrol to electric vehicle - a staggering £1,984.12 decrease in expenses per year.

Greg Wilson, founder of car insurance comparison website Quotezone.co.uk comments: “Fuel prices are on everyone's lips at the moment as prices rocket and the deadline for the switch to electric vehicles looms. Whilst electricity prices are also on the up, we thought it an ideal time to stop and compare, to help get a sense of where there are real savings to be had.

“Of course, there are a lot of other variables involved in choosing between petrol and electric cars such as the cost of buying the vehicle itself, the cost of installing charging infrastructure and how much they cost to tax and insure. Electric cars tend to be more expensive to buy new but there are tax incentives from the government to help make them more affordable. Insurance wise, it’s actually become more of a level playing field as more insurance providers add electric cars to their offering, creating more competition and better value for our customers.”

Most popular petrol car and EV in London