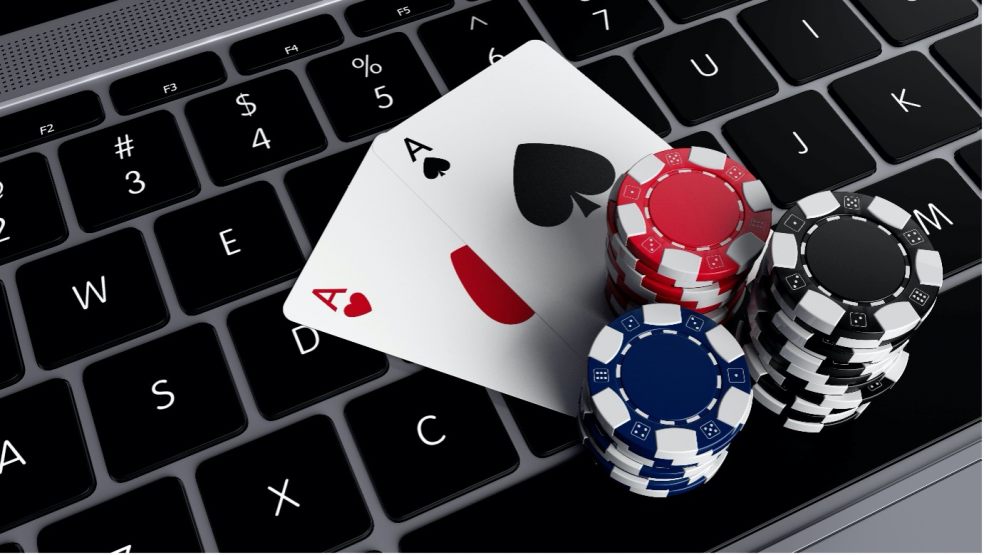 When we think about card games, Blackjack is one of the first ones that springs to most people’s minds. Classed by many as a casino classic, this simple card game has journeyed through time and around the world to reach many players’ fingertips today – either in person at a brick-and-mortar casino venue, or within Blackjack online games. With this being said, we thought it would be worth looking back at where this iconic game began, taking a trip through time to see how it evolved to reach our screens in the digital world we find ourselves in.

Follow us as we journey back to the very beginning.

Where it all began

It is said amongst researchers and historians that the basic format of Blackjack actually originated within the days of the Roman empire; where Romans would use painted wooden blocks in place of the cards we use today. Although it is known that the Romans loved to gamble, there is no concrete evidence that Blackjack originated during this time, so historians and researchers alike, have all agreed to where more recent evidence points to – 1700s France.

Said to derive from a card game called Chemin de Fer, popular in French casinos, Blackjack was first known as Vingt et Un, which translates to Twenty-One. It is also said that the card game was played within the French Royal Court, during the reign of King Louis XV.

Playing around the world

As popularity of the game grew within France, Blackjack began to spread around the world, reaching America thanks to French colonists in the 18th century. It was during the 19th Century that Eleanor Dumont, a French lady who immigrated to America, who was a very skilled dealer and known as a rarity amongst other dealers, started to travel around America, spreading the word about Twenty-One as well as showcasing her skill set. It wasn’t long before she decided to put down roots and open up her own gambling hall, which she ironically called Vingt et Un. Due to her touring the states as well as the help of word of mouth, she saw people travelling from all over the country to her venue in Nevada City, California, to play Blackjack against her.

As we entered the 20th century, Blackjack was still known as Twenty-One, but this was soon about to change, thanks to casino venues introducing a promotion to get more players onto the gaming floors.

With many promotions and offers in place, there was one such offer that caught the attention of many players. This involved receiving an added payout if their hand contained both the Ace of Spades, as well as one of the two black Jacks within the deck. This bonus payout was known as Blackjack. The bonus went down better than proprietors were expecting, and when the offers faded, the name Blackjack stuck, which is how we came to know this casino classic as Blackjack.

As technology advanced, we soon saw the birth of the internet, and with it, online casino doors opened on virtual platforms, offering players all over the world the chance to play some casino classics in a way like never before. With the ability to just log in and join any virtual table, Blackjack found itself being introduced to new players, helping to grow its popularity further throughout the years.

Today, Blackjack is considered a casino classic, due to its journey through the centuries, being played at the forefront of any casino venue throughout our history, evolving into a digital form, and allowing the games to be more accessible to players all over the world.