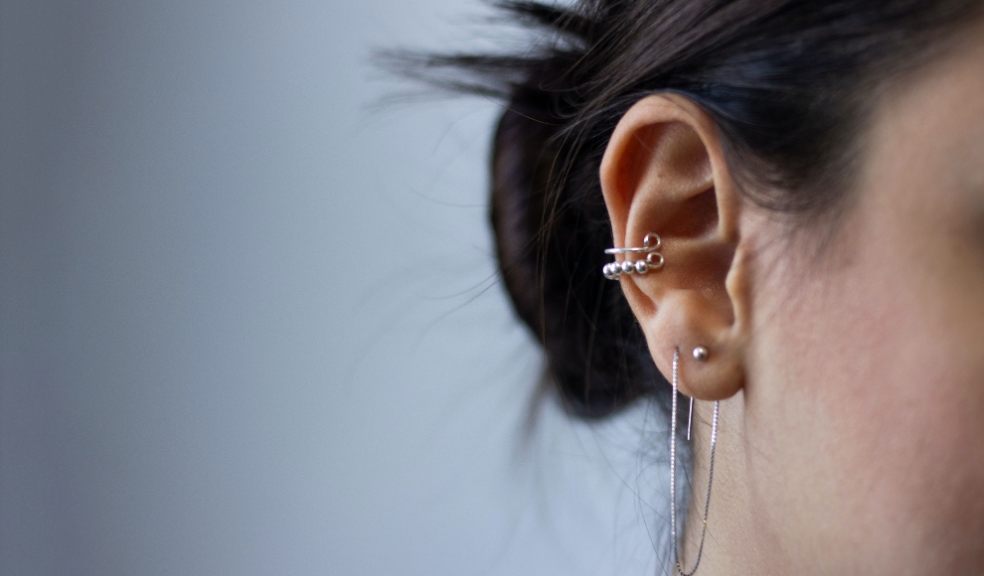 The existence of, and subsequent removal of ear wax has become somewhat of an obsession during recent months, not to mention an ever-growing trend across social media platforms like TikTok and Instagram. But are individuals consumed by the notion of wax-removal doing more harm than good for their long-term ear health?

Katie Ogden, the HCPC registered hearing aid dispenser and Training Manager for ReSound in North-West Europe, explains everything you need to know about earwax, including what it is, why it’s there and why you shouldn’t use these methods to remove it.

Earwax, known medically as cerumen, is a sticky, shiny substance usually orange, brown, red or yellowish in colour, created by the wax glands located in the outer part of the ear canal.

Why do we need it?

Earwax is crucial to clean and protect the inner ear. The wax is essential for moisturising the skin within the ear canal to prevent it from becoming dry or damaged. The waxy coating also prevents dust, dirt or any other debris from entering the ear and damaging the eardrum.

How does earwax cause certain issues or problems in some people?

Individuals that are frequently removing their earwax and therefore have too little of it can experience dry,  itchy ears that are also more prone to infection.

On the other hand, having too much earwax building up in the ear canal can lead to impaction which causes earaches, infections, mild deafness, a sensation of fullness in the ear, tinnitus and other hearing problems.

What should you do if you have too much ear wax?

Individuals who feel that they have excessive amounts of earwax (ceruminosis) or have trouble hearing should contact a healthcare professional. They will be able to examine the ear and provide a safe solution like prescription ear drops, water irrigation or use a suctioning device, to help alleviate the issue.

Cotton buds are a commonly used method for earwax removal with 96% of people giving earwax removal as their primary use for cotton buds. But often cotton buds can do more harm than good, pushing earwax deeper into the ear and causing it to build up further inside the ear canal. In more serious cases, the cotton bud can also cause damage to the structures of the inner ear causing vertigo, deafness and even facial paralysis.

Ear candling has also become a popular earwax removal trend that has seen people inserting long, cone-shaped candles into their ears and lit on fire to draw out any earwax.  Not only can this method result in burns from the flame, but the candle wax can even drip into the ear, clogging the canal and making you lose hearing for a while. The method unapproved by the FDA has also been reported to have previously caused punctured eardrums.

The overuse of hydrogen peroxide to soften earwax and remove it, can not only cause irritation to the skin inside of the ear and be abrasive but it can even lead to unwanted effects like inflammation of the inner ear and earaches.

earwax
how to remove earwax
tips for removing earwax