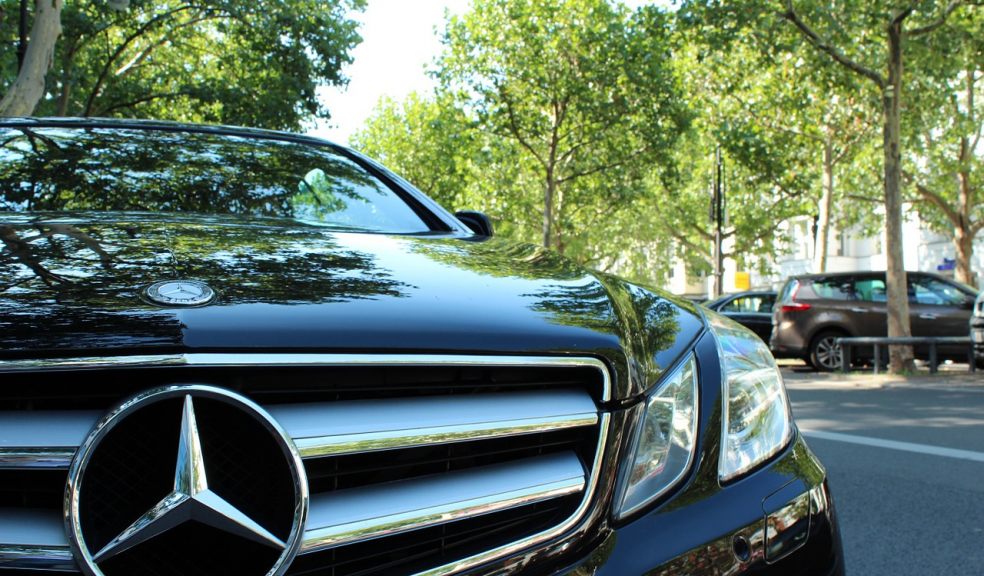 Several car owners in the UK have joined forces against German car manufacturer Mercedes-Benz in relation to its participation in the Dieselgate diesel emissions scandal. Along with other carmakers, such as Volkswagen and BMW, Mercedes is accused of fitting their diesel vehicles with defeat devices.

Affected drivers, along with their lawyers, have filed a Mercedes emissions claim after the KBA—the German Federal Motor Transport Authority—discovered the said devices in vehicles the carmaker sold its customers. Authorities said Mercedes violated the diesel car emissions law.

The defeat devices installed in Mercedes vehicles are programmed to detect when a car is being tested. Once the devices detect that a vehicle is being tested in a lab, the software suppresses emissions levels to within the legal and safe limits.

When the car is subjected to real-world road driving conditions, however, it emits nitrogen oxide (NOx) in voluminous amounts that exceed the European Union (EU) and World Health Organization’s (WHO) regulated limits. NOx are gases that have devastating effects on both the environment and human health.

Aside from not complying with NOx emissions regulations, Mercedes-Benz and the other carmakers implicated in the diesel emissions scandal also deceived and lied to their customers. They made their clients believe that the vehicle they were purchasing or purchased was safe for the environment. In reality, they were contributed immensely to the deteriorating air quality in the UK.

Shiraz Siddique, Farrah Hussain, and Robert Campbell, all residents of Rochdale in Greater Manchester, have joined other affected car owners in filing a case against the German car manufacturer.

Campbell said he and his family were shocked when they first heard about Mercedes’ use of the defeat devices. He believes they deserve compensation for the inconvenience that the carmaker caused when they mis-sold the company’s diesel vehicles as environmentally safe, especially since he paid a premium price for has turned out to be a highly polluting car.

Sheffield residents Nigel Walton, Mark Simpson, and Paul Hanna also joined the group litigation against Mercedes. Like Campbell, Hanna was taken by surprise when he learned about the defeat devices in Mercedes-Benz vehicles. He feels the carmaker has let them down, especially after he found out that the carmaker conspired with Volkswagen and BMW in preventing technology designed to reduce vehicular emissions and keep the environment protected. He said the group action for the Mercedes emissions claim is something every affected car owner deserves.

In Leicester, car owners David Simpson and Jayeshkumar Patel have joined the thousands upon thousands of consumers deceived by Mercedes-Benz and its parent company Daimler. Like Campbell and Hanna, Patel is keen on getting the compensation they deserve from the carmaker.

In the town of Worksop, Helen Pilgrim has decided to file for compensation against Mercedes-Benz after finding out what the German carmaker allegedly did. She’s just one of the (too) many affected drivers of Mercedes vehicles manufactured between the years 2008 and 2018.

The UK has approximately 600,000 vehicles affected by the Mercedes diesel emissions scam. In light of this, there are now thousands of drivers who are legally allowed and able to file claims  against the manufacturer.

What Mercedes has said

Even at the start of the Mercedes Dieselgate scandal, Daimler repeatedly said that none of the allegations against them were true. According to them, the functionalities of the emission control are approved for use, contrary to what the KBA said.

Despite their denials, however, the company continues to pay fines and adhere to calls for vehicle recall. In 2018, German authorities ordered Mercedes to recall tens of thousands of their vehicles in relation to the use of defeat devices.

Why you should file a diesel claim

Anyone, including you, who was sold a Mercedes vehicle fitted with a defeat device has every right to file a Mercedes diesel compensation claim for the following reasons:

Your emission claim can also be your way of supporting the fight against air pollution.

Working with the experts

Now that you know why you need to claim compensation, your next question would probably be:

“How do I file my diesel claim?”

Yes, it can be challenging and claims cases often take months to finish, but you can reach out to and hire a panel of expert emissions solicitors. They’re professionals, well-trained, highly experienced, and have your best interest as their priority. They also know every step of the process and all the requirements you need to prepare.

If you choose to work with the panel of emissions solicitors at ClaimExperts.co.uk, your chances of winning your emissions claim could be higher. Their years of experience in emission claims guarantee this. Get in touch with them now.