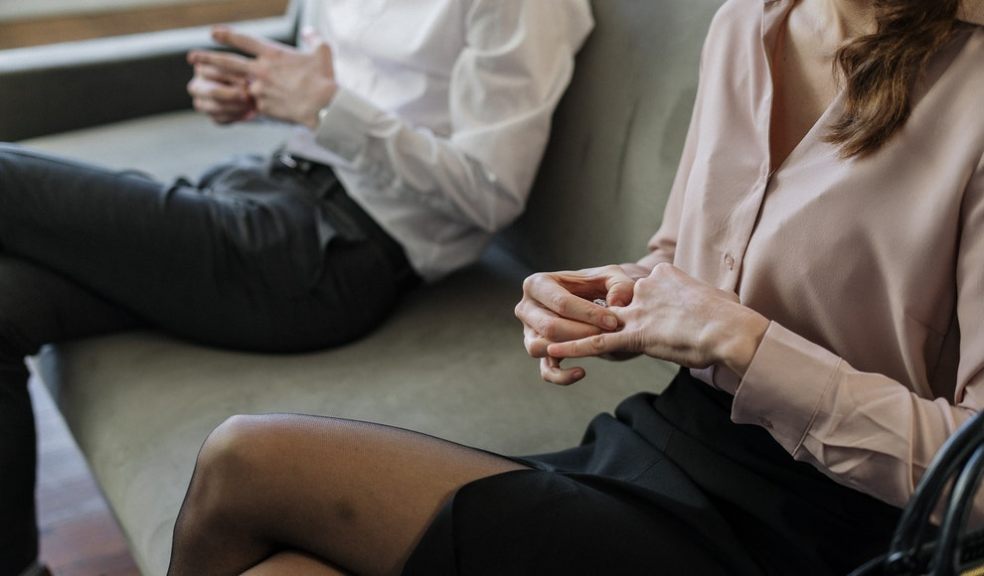 To have and to hold, for better, for worse, for richer, for poorer, in sickness and in health, till death do us part; these are the traditional vows said on that glorious, life-changing day, and yet keeping to them genuinely seems to be a struggle for many.

In the US, for example, nearly half of all marriages end in divorce or separation, and in the UK, it isn’t much better, with over a third ending in this way. Nobody enters a marriage intending for this to happen… well okay, some do, but more generally speaking, something must be going wrong here.

There are innumerable reasons why a divorce may occur. People change as time goes on, and sometimes people head in opposite directions as a result of said change. Sometimes, one party has personal problems that the other cannot easily comprehend or support; other issues may be financial, medical, or even criminal.

Addictions can also certainly play their role, as can domestic violence, bullying, or manipulation. Communication can be ineffective, sex life can become stale or samey, and others can turn a head, sometimes leading to infidelity. These and many, many other reasons may all become relevant topics of discussion in a divorce financial settlement arranged by a specialist family law firm, like Robertsons Family Law, or in even court, if challenged.

Ways to Prevent This

Similarly, the even distribution of power dynamics in a relationship and the balance of co-dependencies significantly affects a marriage’s survival prospects. This can only be managed via constant and effective communication with a heavy emphasis on a balance of teamwork and compromise – which equally goes for practical aspects of one’s life and lifestyle arrangements, relationships with friends and family, emotional needs, sexual desires and fantasies, as well as physical and mental strengths and weaknesses.

In addition, it is simply naïve to believe that one will agree with everything one’s spouse says or does, or vice versa. Part of good communication is having the ability to tell one’s spouse not only what they want to hear but what they need to hear as well, without devolving into simple verbal abuse.

Not letting communication – no matter how difficult it may be or however volatile the topic at hand is – turn into verbal abuse and arguments is where love and respect really come into play because at the end of the day, no matter what you or your partner have done, your marriage stands the best chance of survival if you can remember why you married each other in the first place.

Don’t Save the Unsavable

All of this said, it should go without saying that not all divorces are a bad thing and that in many cases, trying to rescue what is clearly a toxic and unhealthy relationship is a very unhelpful idea indeed – especially if the ex-spouse in question was abusive, unfaithful, or violent.