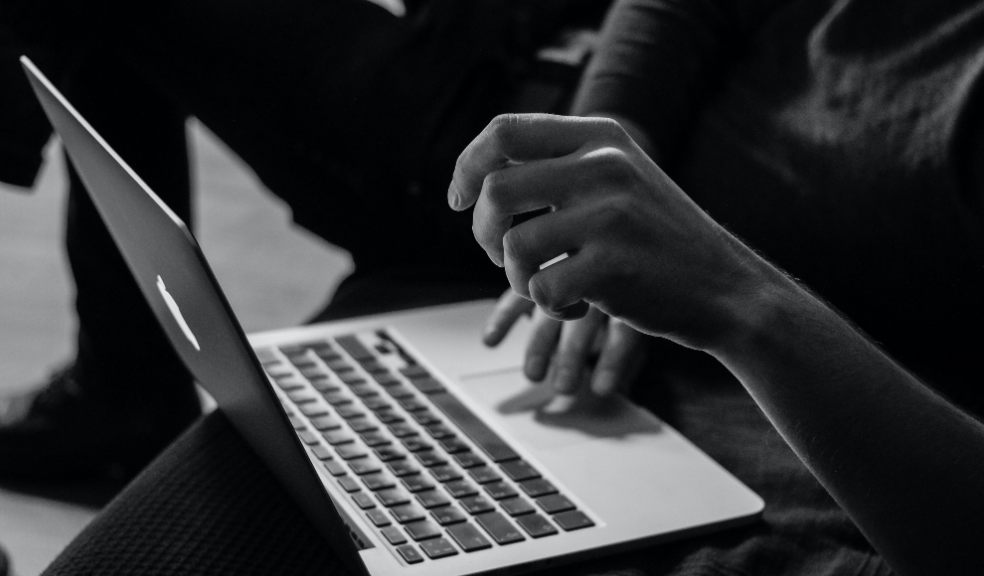 Research shows one in four women in the UK do not speak of or report experiences of online abuse.

This new platform, Minerva, is being developed to ease the reporting of online abuse, report crimes and help victims of online abuse re-build their lives.

The University of Suffolk, who conducted the research, found one in four women in the UK do not speak of, or report experiences of online abuse, which suggests a significant ‘dark figure’ of undetected victim-survivors.

Minerva is being developed by SWGfL in partnership with the Department for Digital, Culture, Media and Sport (DCMS) and funded by the Tampon Tax Fund. SWGfL is working with a team of experts, including partners in tech and academia, to develop the pioneering platform. It will incorporate leading tech intelligence and is due to be launched in March 2023.

The interim report, Project Minerva, published this month, summarises six-months of research, focusing on the forms of online abuse and how that abuse affected women.

A survey of 148 women with lived experience of online abuse found one in four felt traumatised by it, with one in five reporting panic attacks.

Survey respondents reported being subject to a range of forms of abuse, most commonly experiencing unwanted sexual messages (61%), cyberstalking or harassment (44%) or receiving unwanted violent or pornographic content (36.4%).

Research fellow Megan Hermolle and Dr Katherine Allen, who work collaboratively as part of the Trauma, Injustice, Violence and Abuse (TIVA) research theme at the Institute of Social Justice and Crime, led the study.

Dr Katherine Allen said: “We know online and technology-facilitated abuse of women is widespread in the UK, yet we found a dearth of technical interventions to tackle it.”

The findings from the University of Suffolk also found that online harm often correlate to offline harm.

Dr Allen added: “Understanding the prevalence and range of behaviours which endanger women led to our recommendations for Minerva. Ultimately, the hope is this “tech for good” platform can flag to patterns of abuse, and offer signposting to specialist services, supporting women regain control and move forward with their lives.”

Sophie said: “It’s about using tech positively as one of the solutions to the complexity of abusive behaviours. A digital platform can help remove barriers. It offers a safe digital space, which can help combat shame, the fear of being disbelieved, or judged, and other potential human biases.”