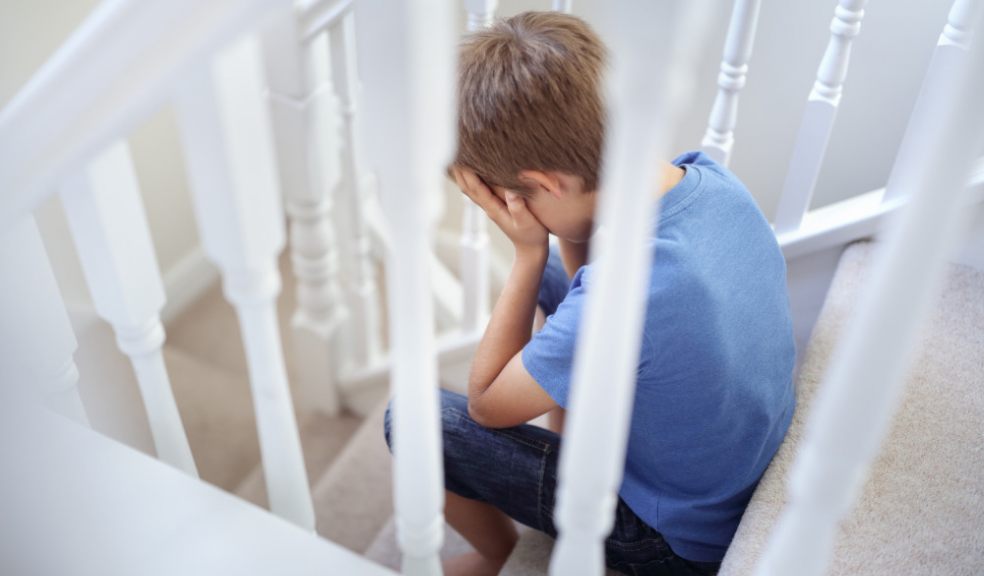 Children can be used as weapons when their parents separate. Family experts explain how to shield them from the stress of a bitter split.

It’s estimated that 42% of marriages end in divorce, and sadly many of them are bitter. But what’s even sadder is when the separating couple’s children get dragged into the fight between their parents, and are used as emotional weapons, which can be hugely damaging for them.

The fight may end up in court, and this year there’s been a 7% increase in child dispute applications being made to court, which can be even more stressful and damaging to children.

“Often, people believe the legal process can deliver the undeliverable,” she says. “The court process struggles to alter parental behaviour – it’s up to the two people involved to do that, What can be useful is to get the parents to open up a discussion to see which elements benefit from the legal framework and which most benefit from other non-lawyer, children-focused experts.”

Hall says children benefit from seeing parents being able to work together as parents, even if the marital relationship is ending. She says parents should focus on what they both want for their children, and keep them away from the conflict.

“Understand the need to end the spousal relationship and reinforce the positive common ground between you,” she advises. “Most children will benefit from bite-size, age-appropriate information about what’s happening, rather than exposure to arguments and criticism by one parent of the other.”

“Always help children understand you’re parenting together by reminding them the parent they’re not with loves them and wants them to feel safe,” she says, advising parents to show children the co-parenting by drawing up basic rules to be shared in each home, updating them as the children grow.

3. Put aside your feelings when the children are around

Children are very good at picking up on unspoken messages, Woodall points out. “They’ll seek to take care of you if they think you can’t cope, and that puts them in the wrong place in the family. Their role is to be children – they’ll cope if you can put aside your personal feelings and focus on their needs and their wellbeing.”

Children never want to be in a position where they’re choosing between their parents, Woodall says, and yet it’s very easy to slip into doing what the children say they want to do simply because a parent feels guilty.

“Children shouldn’t have to choose who they spend time with. They should be guided to know both their parents love them and want the best for them,” she explains.

5. Have a round-table discussion

Use a constructive process to resolve the ending of the marriage and use a solicitor with strong listening skills and experience in discursive (talking) practice, advises Hall. Try a discursive approach through your solicitor such as mediation, collaborative or round table.

“These are all based on the benefits achieved by a constructive rather than destructive style,” explains Hall. “Listen to the advice given so the heat of emotions isn’t allowed to derail progress. Focusing on what really matters long-term takes some discipline.”

6. Use your expert wisely to try court avoidance

Assess with your solicitor whether the shift to the co-parenting role requires changes in behaviour for anyone in the family, advises Hall.

“Deep-seated changes in behaviour and approach tend not to be achieved through taking the other person to court,” she stresses. “A judge can’t wave a magic wand to improve parenting skills.”

However, she says sometimes a court order is needed, particularly if there’s a risk of harm to someone in the family.

7. Bring in appropriate experts where necessary

If a court order isn’t essential, work with a child specialist to improve parental communication, parental behaviour and the outcome for the children.

“Your solicitor may be only part of the answer and can help you work with other professionals such as psychologists and counsellors,” says Hall.

8. Think about how your child’s voice is heard

Obviously, this depends on your child’s age and understanding, says Hall.  Young children can express what they want but are less likely to distinguish between that and what’s best for them, in the way teenagers can.

“Ideally, hearing from a child should be based on the child having space to express positively, rather than being placed under pressure,” Hall explains. “It can be easy to merge what you think is best, into the voice of the child.  Children will often want to please their parents and can find it hard to disappoint either parent by taking a contrary view.”

Your solicitor can help in round-table work to use appropriate child qualified experts to bring out the child’s voice, while being protective of the child/parent relationship.  Older children may find it helpful to participate in a process where they see their parents working together to identify and overcome difficulties.

9. Remember change is difficult for children

Many children struggle with moving back and forward between parents for no other reason than they don’t like picking up their stuff and moving. But many cope well and like it.

Woodall says: “If your child struggles with seeing the other parent, never jump to conclusions. Change is difficult for children – get guidance on how to help them cope.”