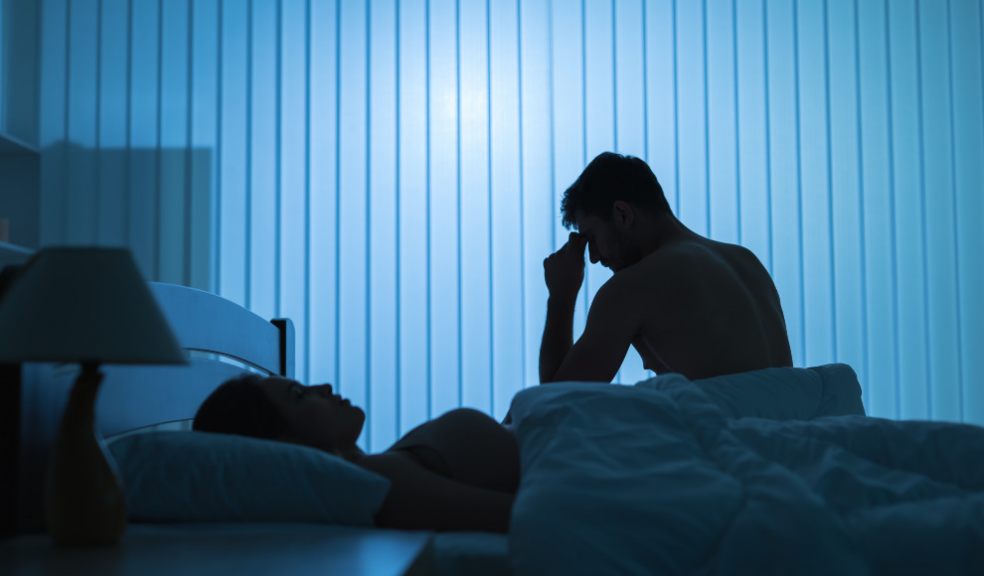 To mark ‘Sleeptember’, sleep expert Professor Jason Ellis outlines what you should avoid before bedtime to help you get a good night’s kip.

Sleeping badly is a waking nightmare for a staggering amount of people – and every one of them knows the huge effect a lack of sleep can have on their wellbeing.

New research by The Sleep Council for Sleeptember – its month-long campaign looking at how to achieve better sleep and the benefits of good sleep – has found 83% of Brits struggle to nod off properly at least one night a week, and over a quarter (26%) describe their sleep as ‘poor’ or ‘very poor’ on a normal night.

The survey also found that, on average, adults struggle to get to sleep on 2.85 nights in a typical week – the equivalent of 149 nights a year.

But what can be done? Well, there are a few things you definitely shouldn’t be doing before bed, according to Professor Jason Ellis, director of the  Northumbria University Centre for Sleep Research.

“Unlike diet and exercise, for a long time sleep has been an overlooked health behaviour,” notes Ellis. And, “while they are not intended, or likely, to help  those with a sleep disorder, they offer the opportunity to sleep smarter and better,” he says of his top five sleep don’ts…

“The likelihood is that the opposite will happen and you’ll be left in bed getting frustrated. Ask any normal sleeper how they get to sleep and the answer will pretty much be the same – they just do it. Trying to sleep takes energy and effort, and that’s going to keep you awake for longer.”

“Caffeine is a stimulant and for some of us, the effects can be felt eight hours later, which could prevent us from getting off to sleep.”

3. Don’t use alcohol to help you drift off

“Although alcohol is a sedative, the sleep [it induces] is of a very poor quality. When the alcohol starts to wear off, it leads to fragmented and shallow sleep, so you’re more likely to awaken throughout the night, but not remember.”

4. Don’t worry about your sleep too much

“Don’t stress about one odd night of poor sleep – it’s very common to have the odd bad night of sleep, but our bodies compensate for this and we’re more likely to get a better night when we next have an opportunity.”

“Otherwise you’re likely to wake in the night. The issue here is that your body will be either trying to do two things at once (i.e. digest and sleep), or thirst/hunger are likely to make you even more vulnerable to waking up during the night.”