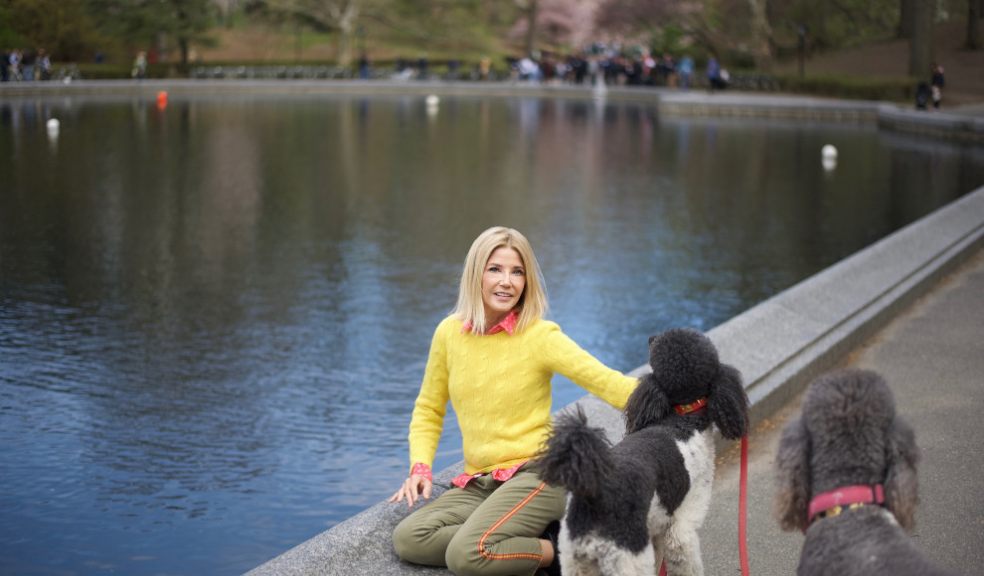 As the creator of Sex And The City, Candace Bushnell knows more than most about dating, the way women think about men and the romantic scrapes people experience.

And now, at 60, she is revisiting dating, sex and all that goes with it in her latest memoir, Is There Still Sex In The City? but this time focusing on what happens when women of a certain age find themselves not-so-young, free and single.

We caught up with her to discover what she's learned, regretted and discovered about herself over the years...

Looking back, is there anything you'd tell your younger self?

"There's nothing I would tell my younger self about relationships because the reality is, we don't have that much control over them. A lot of it is luck – that's the reality.

"The only thing I would tell my younger self would have been about career moves. That would have been to be a little bit braver and more confident when I was in my 20s and to try to get more done."

Would you have done more TV?

"I might have pursued TV at a younger age. There were so many things where people just said, 'No, you can't do that'. I probably would have pursued more music, maybe more playwriting, but the message I was getting in my early 20s was, 'You can't even do it, so don't even bother to try'. I wish I hadn't listened to that message and internalised it."

Do you have any regrets about previous relationships?

"No. I'm friends with all the people I've dated or had relationships with and I feel the relationships I had were pretty good. I really enjoyed them and they were great until they just weren't, and for whatever reason it didn't work any more.

Were there times after your divorce [from dancer Charles Askegard] when you went on a date and thought, 'Why am I here?'

Do you ever regret not having children?

"I'm not saying they're not out there, but let's give women credit. They've been pretty good at figuring out what works for them. The women I know who don't have children are grateful for that.

"Yet we live in such a child-orientated society in which having children is exulted. But you get a lot of flak for saying, 'I don't have children and I'm very happy about it.'

"I appreciate kids but I didn't want to have kids, even when I was a kid."

What have you learned from middle age that you wish you'd known before?

"That most people become a tiny bit nicer and more forgiving."

Is There Still Sex In The City? by Candace Bushnell is published by Little, Brown, priced £16.99. Available now.