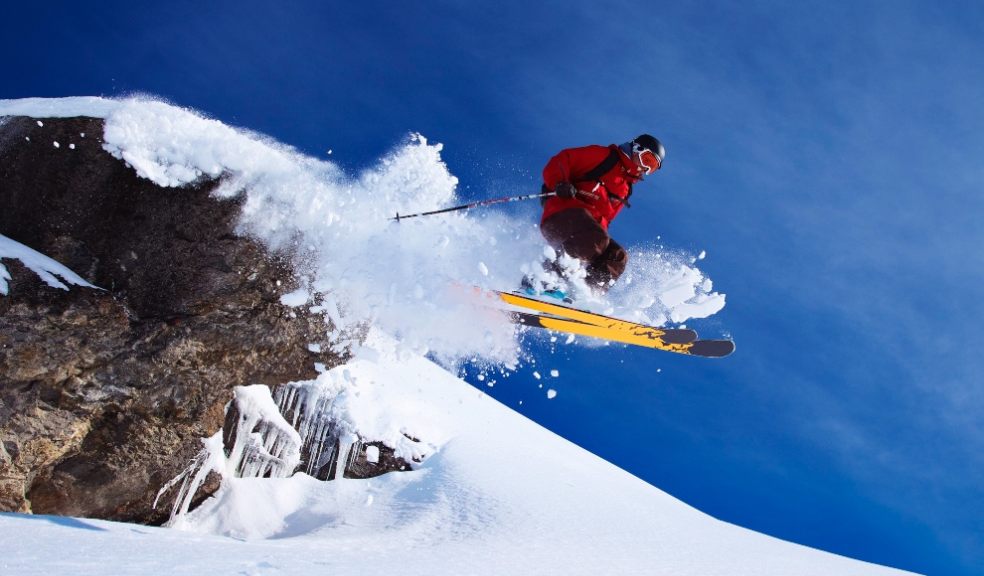 An extreme sport masquerading as family fun, skiing is not to everybody’s tastes, and ski-phobes have been ignored for too long. Here’s why I’d rather spend a week talking to telemarketers than spent it speeding down the slopes…

If somebody grew up in a society without skiing, and was then exposed to it for the first time in adulthood, they might reasonably conclude that the outside world had gone stark raving mad.

We don’t ride shopping trolleys down random hillsides, or hop in go-karts and merrily charge off cliffs. But we do, apparently, tie wooden slats to our feet and hurtle down mountains. Go figure.

2. You’re not a true skier unless you’ve broken all four of your limbs

One day, I pray that I am able to talk about something with the same profound pride that skiers display when discussing their mortal injuries.

At every après-ski the grizzled veterans gather to compare notes. One was clothes-lined by a snowboarder; one face-planted into a tree; one was airlifted to hospital after a mogul rearranged their vertebrae. At close of play the most gravely injured claims victory, and the rest must return to the slopes to improve their tally.

3. There is so much faffing around

For those of us that would rather queue than ski this is a blessing in disguise, but the lines sometimes seem to stretch halfway down the mountain. There’s lines for your ski pass, lines for your gear rental, lines for the chair lift – not to mention those dratted mountain buses.

The chill wind may whip dramatically through your hair on the way down – on the way up it just makes you lose all feeling in your face.

A week in St. Moritz, or feeding my family for a year. Hmm.

5. Learning as an adult is both petrifying and humiliating

For the first few days of ski school young children have two big advantages: they’re usually fearless, and when they fall they’re light enough to bounce. Fast forward a few years and you’ve got a higher centre of gravity, a longer way to fall, enough body weight to quickly build up speed, and enough self-awareness to realise that’s a problem.

Sympathy is strangely lacking for adults struggling on the slopes, and kids will happily push the point by dismissively whizzing over the same patch of moguls that just left you upturned in a snowdrift.

6. There’s a weird culture of exceptionalism

Some ski resorts are super elitist places, and the phrase, “How’s the powder today?” is like the password to an exclusive club. Every slope has its share of high school jocks, smugly shunting you aside as they ‘shred gnar’ and high five for every wipe-out in shiny, designer ski gear.

Perfectly nice, normal people have been turned temporarily into monsters by the image obsession of the piste, suckered in by peer pressure and a sudden need to impress.

Express ambivalence towards hockey, golf or table tennis and no one bats an eyelid, but tarnishing the good name of skiing is not socially acceptable.