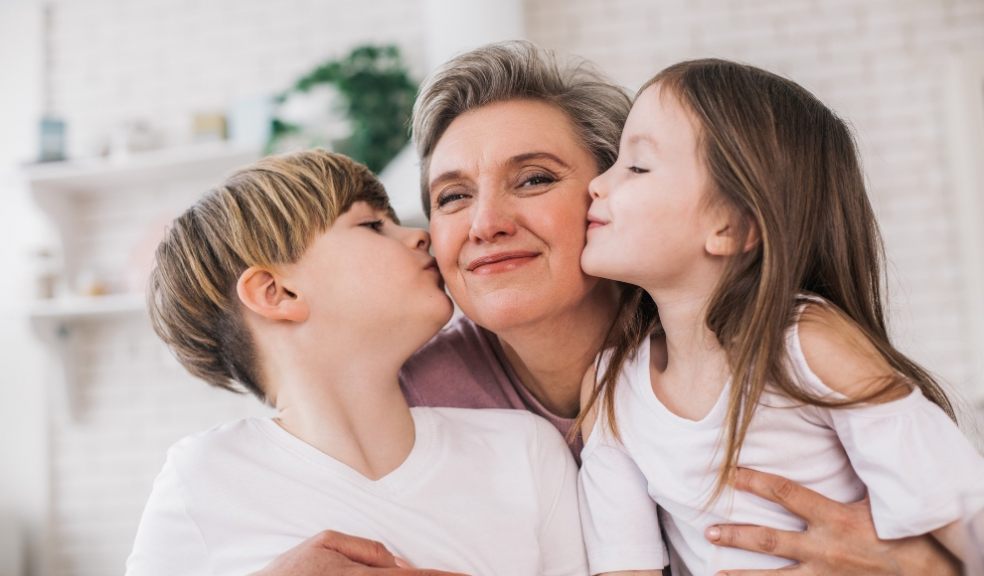 For many people, one of the hardest parts of the coronavirus lockdown has been not being able to see family – and that’s been especially difficult for grandparents, who often live alone and depend on close family contact.

Some grandparents have taken extreme measures just to have physical contact with their grandchildren – a Californian grandmother and grandfather were so desperate to hug their grandkids during lockdown that they wrapped themselves up in plastic bin bags, tightly secured them with electrical tape, and used snorkels to breathe before knocking on their daughter’s door to grab a cuddle with her four young sons.

While such desperate action is understandable but definitely not advisable, grandparents closer to home are clearly also struggling with the enforced separation from their grandchildren. Indeed, at one of this week’s government coronavirus briefings a question submitted online from a grandmother said: “I’m missing my grandchildren so much. Please can you let me know if, after the five criteria are met, is being able to hug our closest family one of the first steps out of lockdown?”

Health Secretary Matt Hancock said the question “brought home the emotional impact of lockdown” and that he hoped it would be allowed “as soon as possible” –  although the UK’s chief medical adviser Chris Whitty warned that for some vulnerable groups, close contact with family may continue to be a risk for some time.

“This is a tough time for all of us,” says Crisp, “but grandparents are finding it incredibly hard for a number of reasons. What’s interesting is that worry about their children and grandchildren and keeping those family bonds supersedes concern for their own health.”

However, she says many grandparents are finding novel ways to keep in touch with family and friends, often embracing new technology, and  finding ways to support each other.

Here, she outlines what grandparents are most concerned about during lockdown – and how they’re coping.

Grandparents are working on new ways to stay connected, with 46% saying they’re speaking to friends and family more during lockdown, and 78% stating they’re maintaining their social relationships well virtually.

“The positive side of technology has certainly proved itself in recent weeks, through family WhatsApp groups, video calls, and online communities such as Gransnet. Of course, they aren’t a replacement for real-life hugs with your loved ones, but for now, they are an excellent alternative for staying in touch,” Crisp says.

Grandparents who’ve been anxiously awaiting the birth of their new grandchild, who’ve been buying clothes and planning visits, are now denied the opportunity to see the precious newborns.

“The exquisite joy of having a tiny hand wrap around your finger, or that new baby smell – these simple pleasures just can’t be conveyed across FaceTIme. For now, grandparents are making do with regular calls, and new parents are sending frequent photographic evidence of gummy first smiles and sleeping babes,” says Crisp.

Although 44% of grandparents are concerned about the effect lockdown is having on their relationship with their grandchildren, this isn’t their only worry. In normal times, UK families rely on grandparents for childcare, and grandparents are used to having this regular contact.

Crisp reflects: “Without it, many feel helpless. They can see how hard it is for their families to juggle working from home with trying to keep the kids up-to-date on schoolwork and feel they want to help in some way.”

She adds though that many grandparents are supervising their grandchildren’s schoolwork on video calls, and taking part in bedtime routines by reading storybooks to their grandkids.”This works even better if both granny and grandchild have a copy of the same book so they can read at the same time.”

Other suggestions from the Gransnet forum include posting seeds, then sharing photos as they grow.