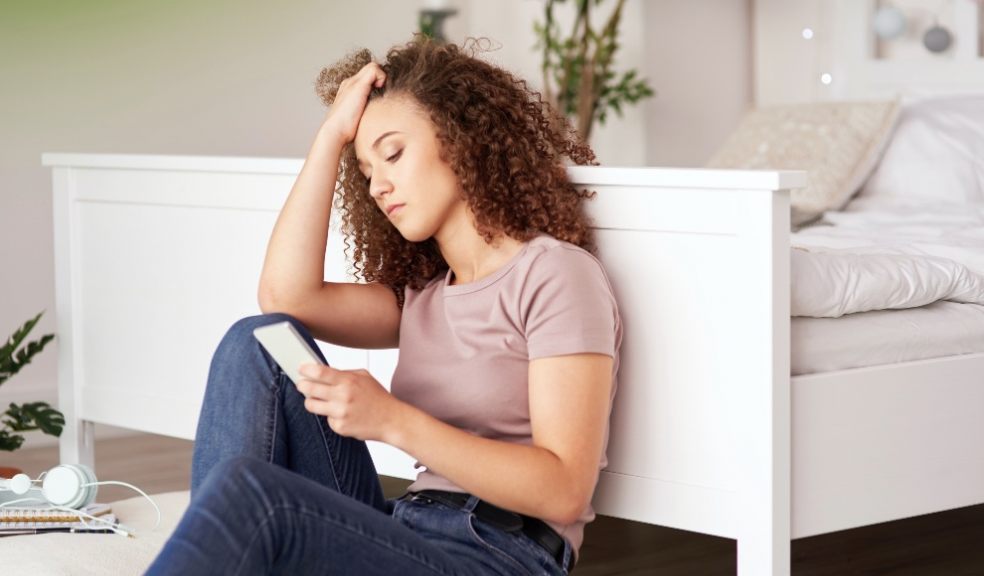 My teenage children don’t go back to school till September, and while they’ve reluctantly done some schoolwork at home, they’re mostly just getting up late, playing computer games and drifting. How can I realistically get them to use their time better over the next few months?

Hannah Abrahams, leading educational and child psychologist on the Zoono Family Panel, says: “Young people of all ages have spent extended time at home recently, often navigating the stress, uncertainty and worry lockdown has brought. It’s therefore OK that they may have slipped out of their normal routine and understandable if your family has adopted a more laid-back approach.

“For families with tweens and teens, you may have noticed significant changes in your child’s sleep patterns. While lockdown may have sent them into a tailspin, there’s also a biochemical and hormonal reason why this is happening. Young people’s circadian rhythms go through tremendous transitions during adolescence. Naturally, they’re programmed to wake and sleep later. While this might be frustrating, don’t let it worry you.

“The amount of time in front of a screen talking to friends on social media or playing computer games may also have shot up recently and that’s OK too, although it may feel uncomfortable for you. Adolescents will often follow the lead of their peers, so it’s important they feel socially connected. By allowing them to talk to their school friends, hopefully they’ll feel much less anxious about returning to school when the time comes. They’ll also feel part of a shared narrative together.

“If you’re still concerned they’re ‘drifting’, feel they’re spending too much time on their computer, or that their sleep patterns are out of control, talk to them about your expectations of how their daily routine should look over the coming weeks. Discuss clear boundaries, but also ensure your child feels listened to during this discussion and negotiation; the feeling of being autonomous and validated, both as a teen and especially during lockdown, is vital.

“Ask your teen what they think would be an acceptable routine for them and decide together how they can change their days so they’re using their time more productively, but also feel success in themselves. Note with them how hard this all is and how you recognise the importance of their sense of freedom and friendships too.

“Discussion about what may feel inspiring to them may also act as a motivator. Let them take the lead; try to ask open and reflective questions. Learning will happen in so many ways: For example, are they interested in the economy? Can they track progress in the markets globally? How would they express their experience of lockdown through art, raps or poetry?

“By doing this, you’re encouraging them to feel more autonomous about their routine, as well as validating their needs. Deciding on a way forward together is a much more positive approach than nagging and is more likely to lead to a solution that suits you and your teenager, framed in a positive way. It’s important to remember they too are very much in unchartered territory.”