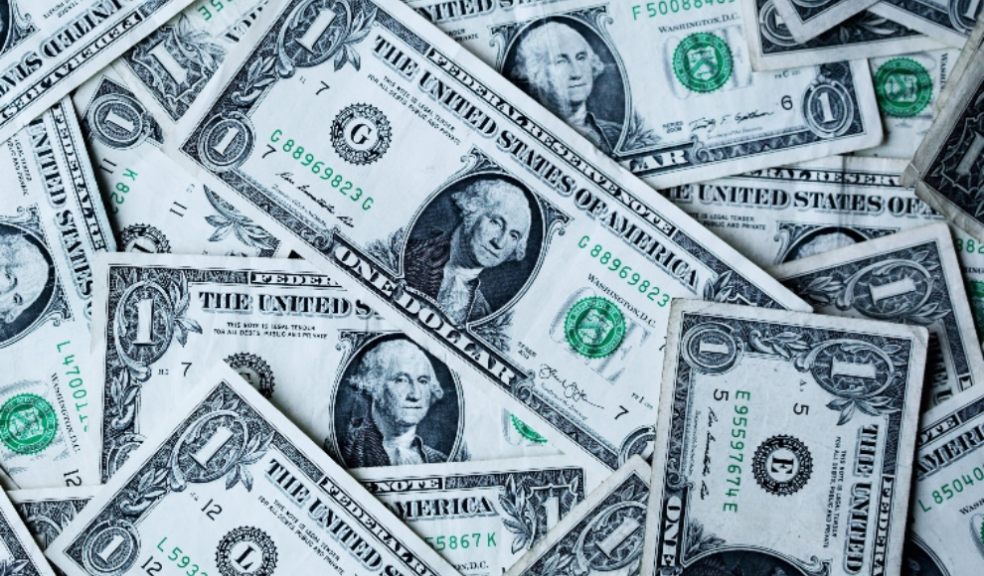 Now in its fourth year, the annual list has become a barometer of Instagram influence. The list is based on how much each user can charge for a single Instagram post, which in some celebrity cases can be as high as $1 million.

HopperHQ.com, analysed internal and publicly available data to reveal a list of the highest paid celebrities and influencers on Instagram. The data considers factors such as average engagement, how often they post, industry variables and number of followers.

Since last year, the actor's estimated cost for an Instagram post has risen 15% from $882,000 million per post, moving him up the list by six places. Following the controversy regarding her billionaire status earlier this year, Kylie Jenner saw her earnings drop by 22% to $986,000 per post.

(Celebrity, number of followers and estimated cost per post)

To view the full Rich List which includes, but isn’t limited to, celebrities, influencers, athletes, and models click here: https://www.hopperhq.com/blog/instagram-rich-list/

The four years’ worth of data shows that the amount social media influencers can charge per post is ever increasing, as in previous years no influencer would earn more than $50,000 per post. Topping the list for a second year in a row is YouTube star Elenora Pons who can charge over $100,000 per post, closely followed by beauty guru Huda Kattan. For the first time ever, TikTok stars have also made the list.

This is the fourth year of the Instagram Rich List, and for the first time in the List’s history there’s been a drop in fees for influencers on the platform, even among the highest earners, as marketers and brands have reduced influencer budgets due to the Coronavirus pandemic.

“Every year when we do the Hopper HQ Rich List we are astounded by the earning power celebrities and influencers have on Instagram alone. Since starting the list four years ago social media marketing spend has only increased, and with that the money celebrities make has dramatically risen. However, as people across the globe have been impacted by the Coronavirus pandemic, it is no surprise that is the first year we’ve seen a contraction in what celebrities and influencers in all areas can charge per post.

“Dwayne ‘The Rock’ Johnson has had an incredible year as he continues to dominate Hollywood with blockbuster hits, including Fast & Furious and the second Jumani film, and engaging content on his platforms. It was particularly interesting to see the star rise in Instagram fame this year as he moved up 6 places in the list and overtook reigning champion Kylie Jenner. However, following the controversy regarding the businesswomen's billionaire status in recent months it was no surprise to see her earnings, and consequently her rankings, drop as a result.”