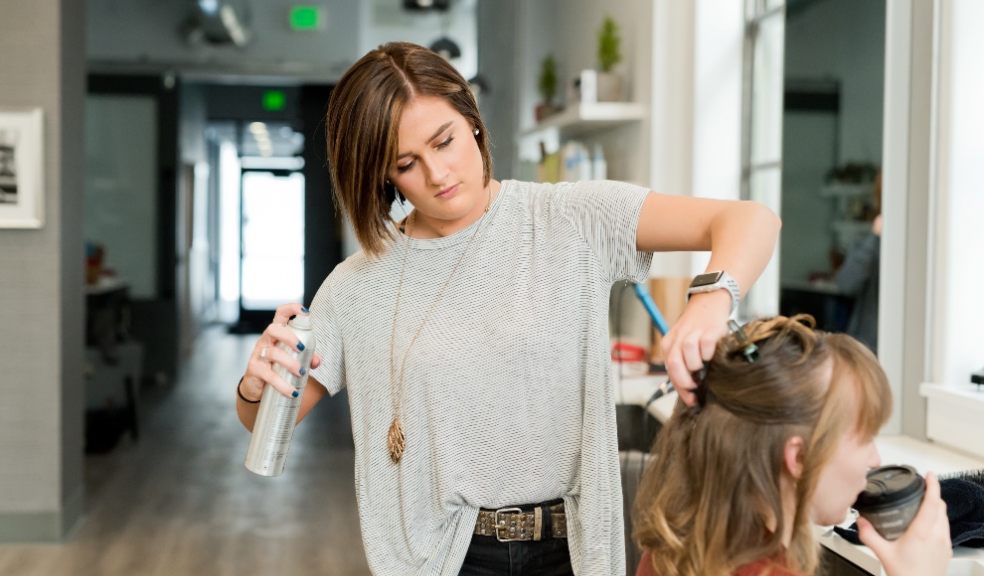 The latest research by leading recruitment specialist, Rayner Personnel, has found that hairdressers, cleaners and chefs have enjoyed the biggest bump in their pay packet over the last five years.

Rayner Personnel analysed data on the average gross salary across 20 professions to see which has enjoyed the largest increase over the last five years when taking inflation into account.

Business analysts, accountants, police officers, engineers, estate agents, teachers, surveyors, nurses and electricians are some of the other professions to have seen a drop in the average earnings available over the last five years.

So which is the best profession where a pay rise is concerned?

In contrast to pilots and doctors, hairdressers have seen their annual pay packet increase by 2.7% on average each year since 2015.

Cleaners have also enjoyed an average annual uplift of 2.6% along with chefs (2.5%) and lawyers/solicitors (2.2%).

Other professions to have enjoyed an average annual increase over the last five years include clergy, plumbers and secretaries.

“Many of us will have found ourselves out of work and in financial difficulty due to the Coronavirus and as a result, some will be turning to a new job role that we may not have considered previously.

The void between the average salary of a cleaner and a pilot may be vast, but when it comes to consistent and increasing salary levels, hairdressers, cleaners and chefs have had a much better run of things in the last five years.

Of course, the current pandemic is likely to change the face of the national workforce considerably, with hospitality taking a particularly hard hit. As a result, it’s unlikely that we will see chefs rank as highly in terms of salary potential over the course of this year at the very least, although hopefully, some form of normality will return as restrictions start to ease.”