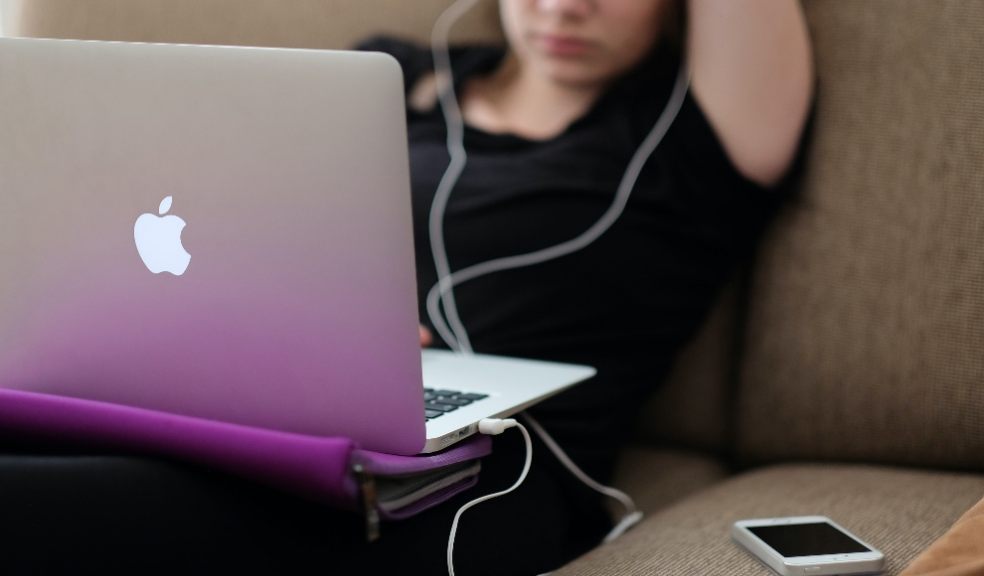 There have been multiple reports over the years of rising levels of anxiety and depression in teenagers and children. What social media and COVID-19 have in common is how rapidly they spread, with a dangerous impact for humanity ranging from rising depression levels to polarisation and even loss of life. Increases in depression and suicide appeared among teens when social media exploded in popularity and became the norm. Youngsters are facing more pressures at school and in their personal lives. They are worried about money problems, using more alcohol and drugs, and are exposed to social media constantly.

Of course, not all technology is bad. Here, we’ll look at the impact social media has on our young ones, and how technology can be used to remedy the effects.

Likes, views, followers, infinite posts, notifications, messages—social media has been designed to be addictive and consuming. This is certainly illustrated in Netflix’s new documentary, The Social Dilemma.

To keep up with the contemporary and everchanging world, there is growing research looking into the use of social media and how they impact us. According to Addiction Center, teenage users become addicted to social networking sites and engage in excessive or compulsive use, displaying signs of addictive behaviour such as mood modification, withdrawal symptoms, salience, and becoming panicked or upset if they’re denied constant access. This has been linked to other problems including stress, depression, reduced achievement in school, less curiosity, and a lack of sleep.

According to Nicola Kalk, a researcher at the Institute of Psychiatry, Psychology, and Neuroscience at King's College London, said: “Smartphones are here to stay and there is a need to understand the prevalence of problematic smartphone usage.”

There have been reports of children and teenagers whose reality and perception of themselves has been distorted through Snapchat filters, which changes their physical appearance. This combined with viewing what their friends are up to is causing youngsters to feel unhappy about their lives.

The good news, however, is that research is covering the effects and we can start to combat them through awareness and compassion. Some young people are even starting to notice the harmful effects of social media.

A survey carried out in 2017 by the Royal Society for Public Health found that British 14–24-year-olds agree that their wellbeing is being damaged by social media. Platforms including Snapchat, Twitter, and Instagram invoke anxiety, depression, and sleep deprivation. Snapchat was cited in particular for making young people feel negatively, creating feelings of worry over feeling left out.

With the digital world constantly advancing, there will be no slowing down in terms of how integrated our lives are with technology. With careers advancing and software evolving constantly, technology is certainly a force to be reckoned with. But how do we help our children to lead happy and fulfilling lives and learn when to put their phones down?

Technology can be a force to be reckoned with

As we said earlier, not all technology is bad. There are plenty of positives of technology and children having access to smartphones. For example, children and teenagers can easily get in contact with their parents and can socialise with friends—particularly important in today’s global pandemic.

If you’re concerned about your child’s mental health and would like professional advice, please speak to your GP. If your child is reluctant to open up or is uncomfortable speaking to a stranger about how they’re feeling, health tech is paving the way for accessible and discrete mental health care. With our young ones feeling increasingly confident with the use of technology, it is likely they will feel safe speaking virtually about their feelings—you can book and carry out online doctor appointments from the comfort of your own home. This technology can also help signpost to alternative services and access repeat prescriptions.

A guide to helping children off social media

Of course, nobody wants to take their children’s phones away—that would cause a lot of arguments and tantrums. Here’s a guide to what you can do.

Be informed. Make sure you’re aware what social media your child is using so you can understand what sort of content they are viewing. They are more likely to heed your advice if you know what you’re talking about.

Minimise face time and encourage hobbies and activities. Research discussed previously found that children’s curiosity and interest to learn new things drops after spending even a small amount of time on social media. Try to set a limit of how much they can use this technology and encourage them to step away and take up a hobby or learn something new. Try to keep their minds stimulated.

Acknowledge their feelings and encourage dialogue. As stated, children experience more stress than they once did—exams, friends, school commitments, personal worries. These can be overwhelming when younger and sometimes it’s easier for them to cope by shutting off and scrolling through social media to detach and escape. Encourage dialogue and let your child know that they should be open about how they’re feeling and that they can trust you for emotional support and comfort free from judgement and scolding.