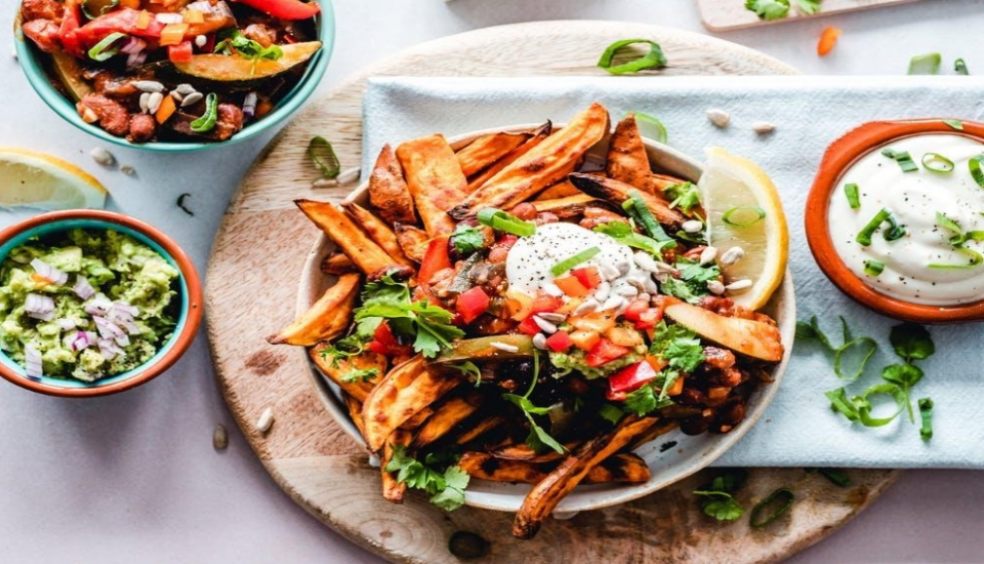 There was a time when being vegan was considered nothing more than a “trend” that would pass after some time. But nowadays, enjoying a plant-based lifestyle is becoming more and more commonplace.

Yes, veganism has come a long way as more and more people are becoming conscious about the quality of food that they consume. With the ongoing environmental crisis and increasing awareness of sustainable and ethical food production, eating vegan is here to stay. And it's easy to dig into tons of vegan-friendly options in dining rooms all over the world, including London.

When you think of culinary destinations, London isn’t exactly the first city that comes to mind, especially compared to other metropolises such as Rome, Tokyo, Paris or New York. However, in recent years, London has been playing catch up with its ever-evolving food culture, particularly when it comes to the plant-based dining scene. As a matter of fact, “The Old Smoke” was recently named the world’s most vegan-friendly city.

The vegan scene in London has prospered and attracts plant-based foodies from all over the world to its wide range of dining options and eateries. What’s even more impressive is the variety. Whether you’re looking for a brunch menu, Japanese dishes, Middle Eastern cooking or even fine-dining selections, you’ll surely find a restaurant in London to satisfy your cravings. On your quest for the best vegan restaurant, make sure to stay hands-free by leaving your things at a London luggage storage facility.

Top Vegan Restaurants in the City

As a vegan living in London, gone are the days when you have to avoid restaurants or settle for the same food over and over again. In fact, the hardest part about eating out nowadays is picking the perfect place to dine in. This list gives you 10 of the best vegan restaurants in London – ranging from exclusively-vegan eateries to those with a fair amount of vegan and vegetarian selections.