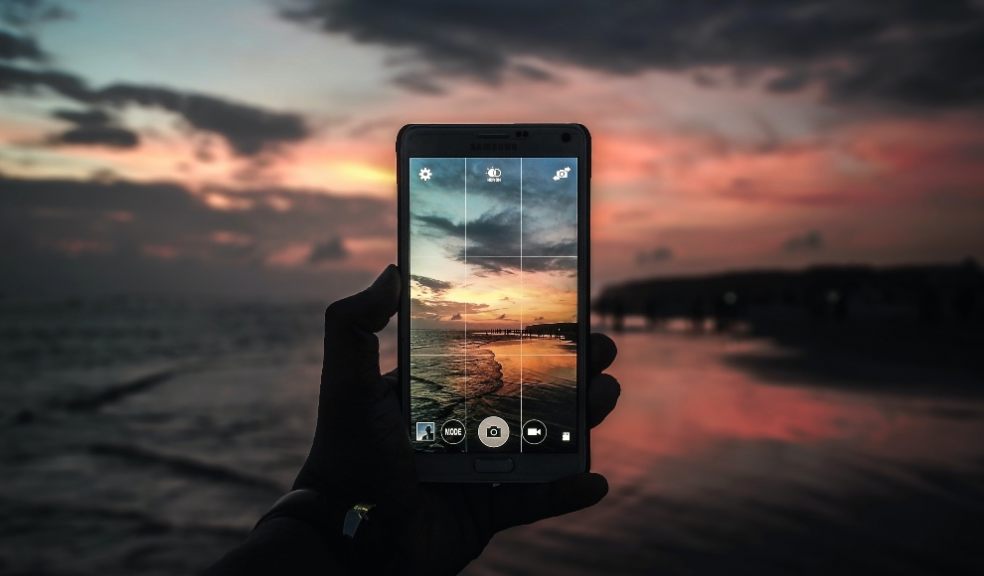 Young people across Europe are being recruited to a trial to put their smartphone addiction to good use, via an app designed to prevent anxiety and depression and improve wellbeing.

Researchers at the University of Exeter are leading a pan-European project to recruit young people aged between 16 and 22 years to use the app. It brings together the latest research on self-monitoring, self-help techniques and cognitive behavioural therapy so that young people can learn about their own emotions, develop resilience, and build well-being. Meanwhile, the app’s data will help researchers learn more about mood, emotion and mental health in young people. Understanding what influences young people’s emotions and wellbeing is particularly relevant now because of the impact of the COVID-19 pandemic on young people. A recent study by NHS Digital, involving the University of Exeter, found that in July this year, 27 per cent of y oung women and 13 per cent of young men, aged 17 to 22, had a probable mental health disorder.

The ECOWEB project, which is funded through Horizon 2020, the European Commission’s framework programme for Research and Innovation, will roll out from October 2020 to May 2021. Thousands of young people will be offered free access in the largest trial of its kind, designed to test whether technology can help improve young people’s mental health. The project involves 13 collaborators from across 8 countries in Europe: the UK, Germany, Spain, Denmark, Czech Republic, Greece, Switzerland and Belgium. In the UK, the trial involves the University of Exeter, University of Glasgow and Un iversity of Oxford – across Europe, it involves Ludwig Maximilian University, Munich; University of Gent, University Jaume 1, Castellon, Spain, as well as technology companies Monsenso in Denmark and AudEERING in Germany.

The MyMoodCoach app will ask users to log their mood and emotions each day, giving them an overview of their own emotional patterns.  The app will also at chance offer 2/3rds of users features and strategies in the app to help directly with emotional well-being. For example, if the young person reports that they tend to worry a lot, the app could provide him or her with self-help exercises and strategies to reduce worry. If someone feels events are outside of their control, leading to despondency and depression, they will learn ways to judge that they have some control over the situation. This random allocation will allow researchers to test which elements in the app work best to support young people.

Professor Ed Watkins, of the University of Exeter, said: “This is the first large-scale trial of its kind. We’re aiming to use mobile technology to equip young people to understand and manage their own emotions, to improve their wellbeing and reduce the risk of mental health issues. Crucially, the advice and available tools will be tailored to what is most useful to them. Finding scalable ways to help young people is critical right now because we already know that COVID-19 and its disruption on daily life is having a huge impact on the well-being of young people – with recent studies finding the largest increase in self-reported distress in this age group. We are therefore keen to see if a digital self-help approach can help young people st ay mentally well in these difficult times.”

In the UK, a quarter of 17-19 year-olds (1.25 million) experience significant levels of depression and anxiety – yet less than one third of these receive any professional support or treatment. Rates of common mental health problems are increasing, especially in young women. A recent longitudinal survey comparing mental health in 2018-2019 to April 2019 found that 16-24 year olds reporting clinically meaningful levels of distress increased from 25% to 37%. The most common problem is depression, which is the leading cause of disability in young people and produces major impacts across the lifespan. To tackle this global challenge, early interventions need to promote well-being and prevent poor mental health that are scalable to large numbers of young people. The app is designed to reach young people via a medium that they frequently use.

Research has shown that helping young people to manage their emotions better, for example, by worrying less, or by adopting more helpful mind-sets can reduce rates of depression and anxiety in high-risk groups by up to 50% over the next year.

Professor Watkins said the majority of the apps currently available for young people had not been rigorously tested and there was little evidence to support their use.

He said: “The ECoWeB project is the first to combine all of these approaches in a mobile app that is both evidenced-based and designed to look great and appeal to younger people. It has the potential to be a breakthrough moment in mental health research, supporting young people to live better lives in their relationships, work and social lives.”

To find out more or to sign up, visit www.mymoodcoach.com

At University of Exeter, the study is jointly run from the School of Psychology and the Clinical Trials Unit within the Medical School.

Peter's story:   Like most teenagers, Peter Ray lost physical contact with his support group of friends when lockdown began in March. Since then, he has grappled first with isolation, then with the stresses of a significant academic step-up to study for his A-levels, particularly after a long break from school.

The 16-year-old, who lives in Tavistock in West Devon with his parents and older sister,  is one of a group to trial MyMoodCoach, and advise on its development. He said: “I’m really impressed with the way it looks and feels – it’s really slick and intuitive. More than that, it’s been a huge help to me during an incredibly tough time.

“I felt extremely isolated during the six months when I couldn’t see my friends, and I went from that into a pretty stressful environment of suddenly stepping up to study A-levels. That was combined with all the worry of seeing infection rates rise, maintaining distance, concern about a second lockdown. The app really helped me when I was stressed and I had nobody to talk to. It helped me to express my feelings in a safe, confined environment, and it gave me advice on how best to deal with those feelings.

“I was really stressed about preparing for exams, and the amount of work I had. The app encouraged me to break down the workload, and to see it as a positive challenge. It also helped me think through the worst case scenario and develop a strategy to cope with that. I realised I had options to talk to my tutor and it stopped me dramatising the outcome. It’s helped me to feel much more positive, and I now use those techniques routinely to stop me getting too stressed and anxious.

“I think our current times mean this app and the study behind it are more valuable than ever. Young people need all the support they can get to look after their mental health. I’d encourage everyone to sign up.”