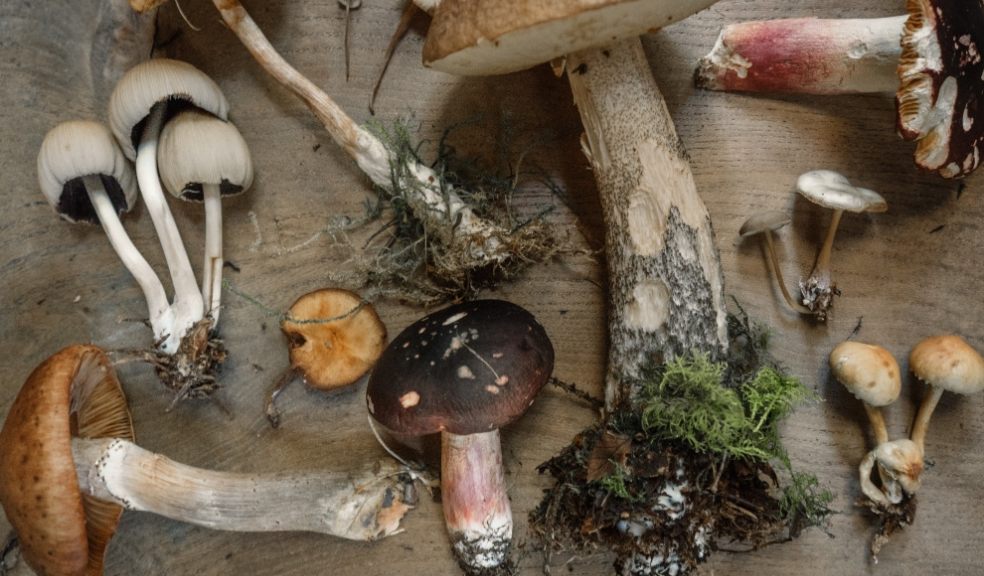 With winter starting to descend upon us, getting enough vitamin D from natural food sources such as mushrooms becomes even more important than other, sunnier months of the year.

The body is designed to get vitamin D from sunshine through the skin, but through the darker months this is much harder to achieve, especially in the UK. With more local lockdowns rapidly being introduced, thousands of Brits will be spending less time in the sunlight than usual this winter.

According to research commissioned by The UK & Ireland Mushroom Producers, a partnership between key mushroom farmers across the UK & Ireland, one in four of us are not getting our daily recommended vitamin D intake, with a further quarter having “no clue” on what the recommended daily amount even is[1].

In addition, 22 per cent of people agreed to being worried about developing a weak immune system[2].

World Vitamin D Day is on the 2nd November, and the nation will be recognising the importance of strengthening the immune system in the current climate.

However, nutritionist Rob Hobson has revealed a surprising way for Brits to get that vital vitamin D boost – with the answer lying in the fridge or kitchen cupboard.

He has revealed that the humble MUSHROOM, when exposed to the sun, can provide as much vitamin D as a health supplement.

Much like our skin, mushrooms transform ultraviolet light from the sun into the vitamin and continue to do so even after they have been harvested. Rob explains why mushrooms are now qualified to join the ranks of other so-called ‘superfoods’:

“Mushrooms often go unnoticed in the fruit and veg rainbow that we’re advised to eat. They are commonly overlooked as a significant source of the sunshine vitamin D.

“As we prepare to spend less time in the daylight winter, we need to explore different ways of finding how to best get what our bodies need. A readily available and easily-forgotten source is mushrooms, which can be bought specially enriched with vitamin D.”

The latest NHS advice urges the public to consider increasing their vitamin D intake from 5 micrograms to 10 micrograms. Matt Hancock has also recently advised that everyone in the UK should consider taking / eating more foods with vitamin D.

Vitamin D provides much needed nutrients to keep the immune system, bones, teeth and muscles etc. healthy. However, only 21% of Brits know that vitamin D reduces the risk of catching a cold and that it boosts the immune system[3].

A staggering 84 per cent of those surveyed said they were unaware that they could achieve their RDA by simply incorporating the enriched mushroom into their everyday meals.

Rob also shares a useful tip, saying, “If you can’t get your hands on vitamin D enriched mushrooms and can only find regular mushrooms, place them outside on the window sill when the sun is out and they become a source of vitamin D.”

He recommends taking the fungi out of their wrapping and leave them outside for half an hour before eating.

Make the most of clear winter days when the sun is shining to place your mushrooms on a window ledge or in your back garden. Mushrooms keep well in the fridge for five days so they can be consumed when the weather turns grey.

“Any variety will work, and it doesn’t matter which way up they are. It is best to do it between the hours of 10am and 3pm for up to 60 minutes.”

Mushrooms are the only vegetarian food that can make vitamin D as they contain a specific compound called ergosterol.