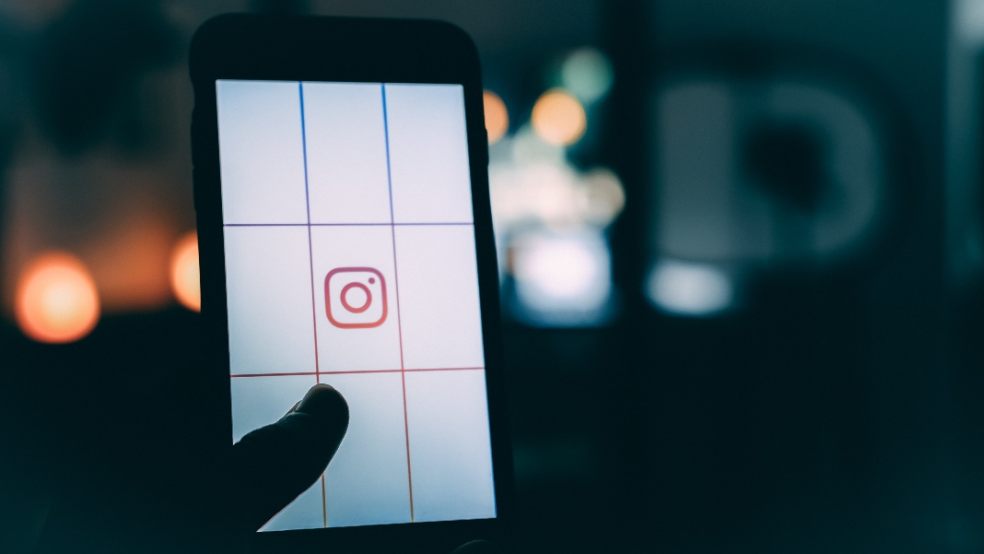 Instagram was the most used platform in child grooming crimes during lockdown, research by the NSPCC suggests.

New data shows there were more than 1,200 online grooming crimes recorded against children in the three months from April to June, with the true scale of the problem likely to be much higher.

The figures reveal how Instagram is increasingly being exploited by offenders. It was used in 37% of cases where the platform was recorded, compared with 29% over the previous three years.

The findings have led to renewed calls for Boris Johnson to get tough on tech firms that fail to do enough to prevent offenders exploiting their sites and abusing children.

Freedom of Information responses from 38 police forces in England and Wales show that 1,220 offences of Sexual Communication with a Child were recorded in the first three months of lockdown.

Facebook-owned apps (Instagram, Facebook, WhatsApp) were used in 51% of instances where the means of communication was recorded. Snapchat was used in 20% of instances for which data was available.

The NSPCC warned the pandemic had created a perfect storm for online offenders and believe these figures could mark the start of a surge in online grooming crimes.

With ongoing Coronavirus restrictions across the UK, the charity believes that the risk of online abuse will continue to spike, and many more offences may come to light when children report them at school.

One girl who contacted Childline during the pandemic said: “I am 12 and I don’t have social media but I wanted to get online and chat to people since my friends had done it and told me it would be fun. It started off fine with the occasional ‘hi’ and then men started sending d*** pics and saying really personal things.”

The new data comes as the Prime Minister makes vital decisions about online harms legislation that will create a Duty of Care on tech firms, with an announcement expected within weeks.

It’s understood the Online Harms White Paper consultation response has been signed off by DCMS and the Home Office and is sitting with Boris Johnson.

The Prime Minister is being urged to ensure companies and named managers can be held criminally responsible for failing to protect children from avoidable harm and abuse.

The need for a bold and ambitious response from Government has been heightened by the knock-on effects of the pandemic.

Criminals are exploiting the fact that children are spending more time online and high-risk video chatting and livestreaming services have become more popular.

After years of failed self-regulation, many platforms were easily exploitable for groomers during lockdown, with many seeing the crisis as an opportunity to commit abuse.

The offence of Sexual Communication with a Child came in in April 2017 after a campaign by the NSPCC, making it illegal for an adult to send a sexual message to a child.

The NSPCC wants the upcoming Online Harms Bill to compel firms to consider child protections when they design their sites to prevent harm rather than react once the damage is done.

But it is warning tough deterrents will be needed to make some of the world’s biggest companies stand up and listen, and is concerned the Government may not go far enough.

NSPCC Chief Executive Peter Wanless said: “Families have long paid the price for big tech’s failure to protect children from abuse, but the Prime Minister has the chance to turn the tide and put responsibility on firms to clean up the mess they created.

“As the pandemic intensifies the threat children face online, bold and ambitious action is needed in the form of a world-leading Online Harms Bill.

“This means legislation that is tough on online crimes against children and regulation that holds tech companies and bosses financially and criminally responsible if they continue to turn a blind eye to entirely avoidable harm.”

Chief Constable Simon Bailey added: “In an increasingly digitally connected world, perpetrators of child abuse are conducting more and more of their activities online.  Offenders use the internet to access and share child abuse images, and to make contact with and groom children directly.

“Although online regulation is difficult, it is clear that it is the only way to ensure tech and social media companies will take their responsibilities seriously. The Online Harms White Paper, published in February 2020, proposes a new regulatory framework and duty of care which have the potential to be of real use in the fight against child exploitation.”

Last month the NSPCC laid out six tests the Government’s regulation of social media will be judged on if it is to achieve bold and lasting protections for children online.

The charity said in order to make the UK a world-leader in child protection online, regulation must: