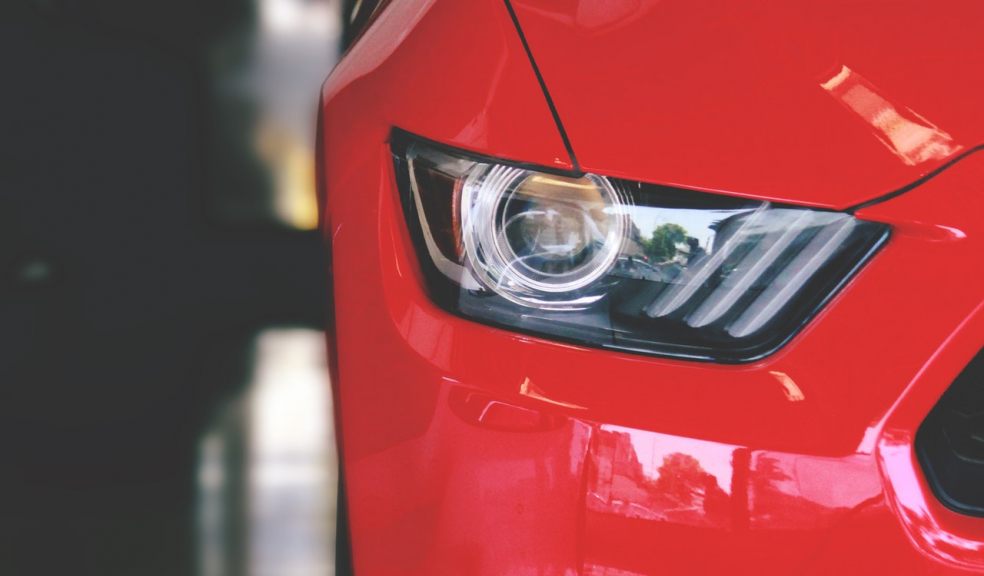 Have you ever given much thought to your choice of car colour? Perhaps you want something understated - or prefer bold shades that stand out in crowded car parks. But from resale value to road safety and crime, research shows that car colour can influence much more than mere aesthetics.

Black cars are currently most common on UK roads according to DVLA statistics, while white car sales are accelerating rapidly. Data from Go Car Credit indicates that black is popular among used cars too, with silver, blue and grey also vying for position. So which option is best?

It may not seem like a crucial decision – but here are a few reasons why your car’s colour could (or could not) be more important than you first think.

It’s often said that you should stick with neutral-coloured walls if you’re looking to sell a property. Does the same rule apply when it comes to shifting your old car?

Generally speaking, yes. Neutral tones such as those listed as popular above tend to appeal to a broader audience, while brighter or unusual colours make up a much smaller portion of car sales.

The degree of influence varies depending on the model of car as different body types can suit certain shades more than others. Smaller cars for example often pull off vibrant paintwork, while larger vehicles attract higher prices when more subdued.

Whatever the shade, metallic paint is almost always sought after – even if it usually costs a little more upfront.

While your choice of colour will rarely add to your car purchase price, it’s a commonly heard myth that it can affect the cost of insurance.

Red and black are often associated with the boy racer stereotype, for example, which some people think leads to higher premiums. But in practice, most insurers won’t even ask for the colour of your car when you come to apply.

There can be so many factors involved in car accidents that it’s almost impossible to be certain how much car colour impacts road safety. But various studies have suggested it does in fact play a role in your likelihood to get into an accident.

A study carried out by the Monash University Accident Research Centre found white cars to be at lower risk than colours ‘lower on the visibility index’. That list includes black, blue, grey, green, red and silver.

The link was strongest during daylight hours, when crash risk was up to 10% higher for less visible colours.

There is little evidence to suggest that certain car colours appeal more to thieves than others. An AA study in 1998 found that blue and red were most targeted – but those two colours were also the most popular on UK roads at the time.

Black cars could be today’s common targets by that logic, though only by sheer probability.

Ultimately our choice of colour is often dictated by the range of shades the manufacturer recommends. However, if you’re determined to retain value or are particularly safety conscious, you may want to give it more thought next time round.