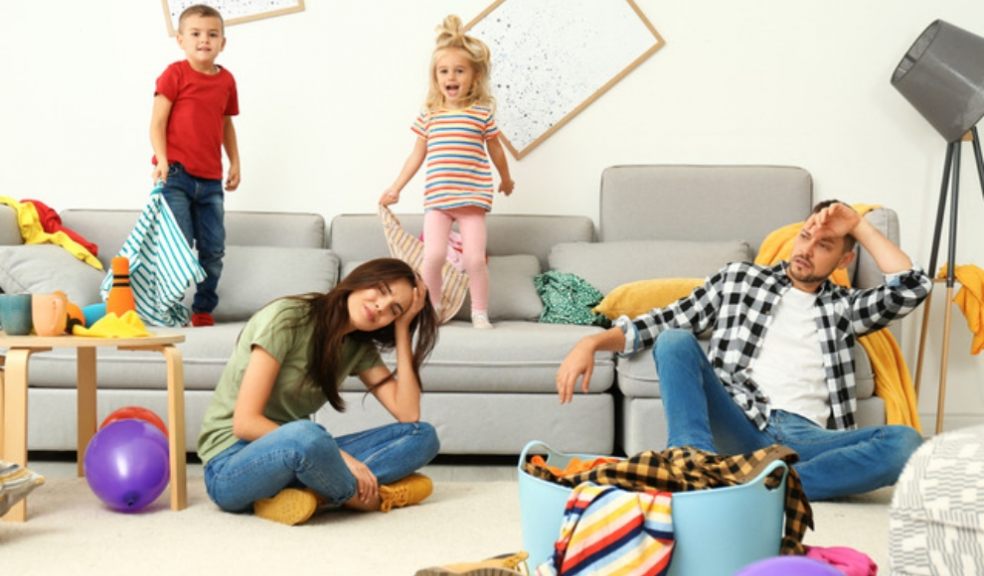 Not going to bed when they’re told, too much screen time, and teasing their siblings are among a few naughty things kids up and down the country have been doing, potentially earning themselves a spot on Santa’s naughty list.

Interested to find out which region has the naughtiest kids this year, experts at OnBuy.com conducted a behavioral study.

To carry this out, OnBuy approached 5,556 parents across the UK to monitor their children’s behaviour over the course of three months.

They were asked to observe their child/children and, if they did one of the following ‘naughty activities’, to record it. *

Some of the ‘naughty activities’ included ‘not going to bed when told’, ‘too much screen time’, ‘not completing chores’, ‘teasing siblings’ and ‘backchat’.

8th Yorkshire and the Humber

It seems the region that is at the top of Santa’s naughty list is the North West. The region that has a population of over seven million seems to have had the naughtiest children of 2020.

Second on the naughty list is the region of Greater London. A whopping 90% of respondents said their child/s did not go to bed when they were told to. 74% reported refusal to brush teeth and 72% reported backchat.

The third region on Santa’s naughty list is the West Midlands, with 82% of respondents reporting their child/s had an untidy bedroom. 68% of parents reported dodging homework.

The UK region that reported the least amount of naughty activities is Wales. It seems children from Wales will be going to the top of Santa’s nice list.

Second on the nice list is the South West with 38% of parents reporting back that their child/s disobeyed or broke the rules and 43% reported swearing.

Third on the nice list is the East Midlands. 38% of respondents reported their child refused to shower when asked and 54% reported bad school grades.