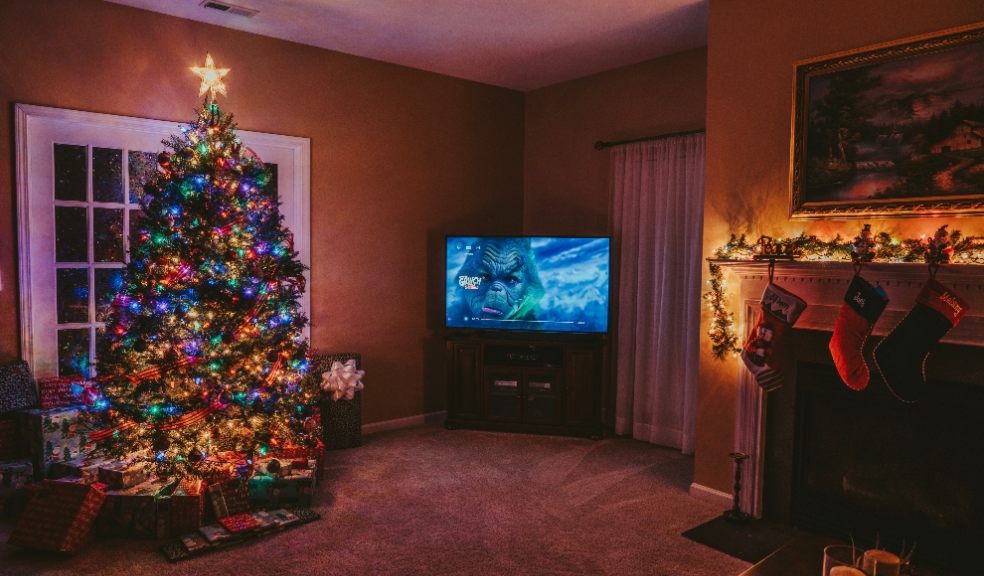 The season of shamelessly indulging in every holiday movie ever made has officially begun, and we couldn’t be more keen! Whether you’re into cheesy made-for-TV movies, old classics or huge blockbusters, there’s nothing quite like grabbing some snacks, dimming the lights and binging on your favourite Christmas movie to bring on the holiday vibe.

Home Alone, Die Hard, or Love Actually!? To uncover the top films to watch on repeat every year, the team at Fresh Student Living analysed the most Googled Christmas movies across more than 20 different countries. Films that appear most frequently in the top 10 in each country have been used to create our final list.

The Most Searched Christmas Movies in the UK

The Nightmare Before Christmas

It’s virtually impossible to choose between the 90s movies everyone still loves and fast risers from the 2000s (and even last year!), so we looked at Google data to find out which decade most of our favourite movies come from.

Turns out we love to mix it up! 60% of the list is made up of noughties films like Serendipity, with the other 40% made up of 90s classics like The Nightmare Before Christmas or Die Hard.

In one YouGov survey, 52% of Brits were adamant that Die Hard is not a Christmas movie, but considering that it consistently ranks in the top 10 most searched Christmas movies across 20 countries, we beg to differ. Out of all the Christmas movies analysed in the UK, this 90s action gem ranks in 9th place as one of the most in-demand festive films to watch this time of year, followed by Edward Scissorhands.