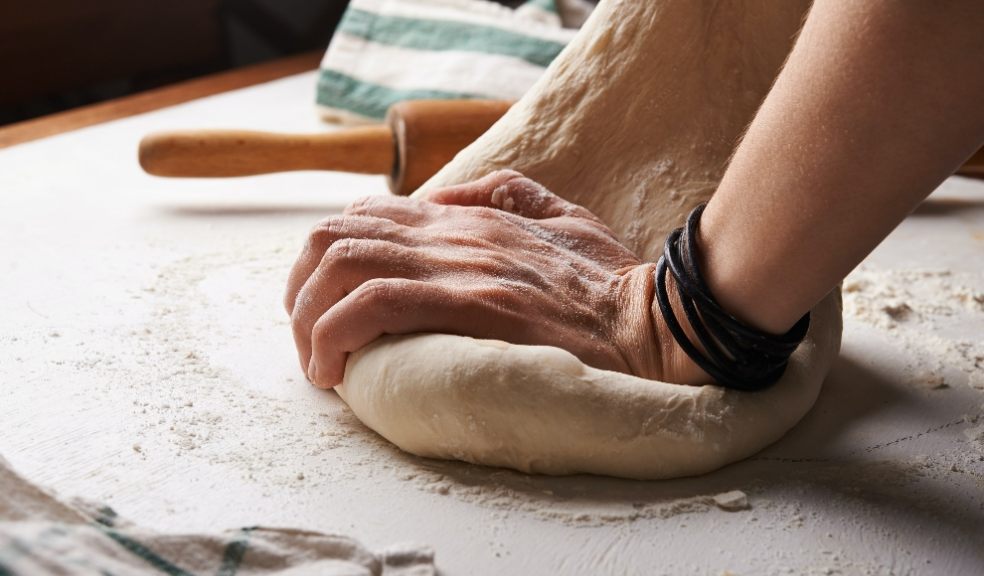 A new report by the personal finance experts at money.co.uk reveals the most successful Great British Bake Off winners and runners up from the past 10 series. The report takes the top ranking GBBO contestants to date1 and scores them based on six factors to determine who is the most successful. Success Factors: 1. Number of published books (via Goodreads)