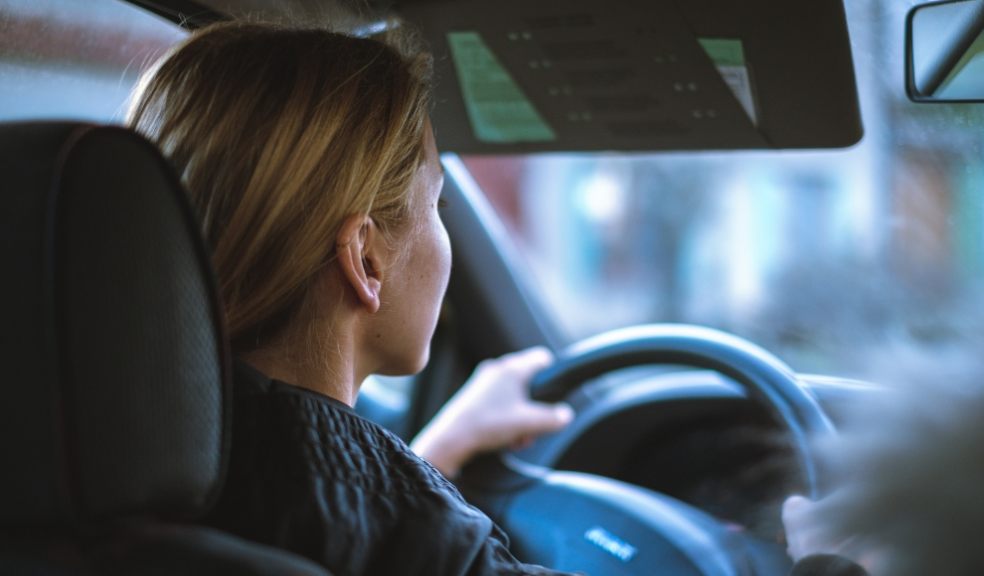 IT’S OFFICIAL, London has been revealed as the UK city with the worst drivers on the road.

According to a new survey by Rooster Insurance, England’s capital is home to the greatest number of drivers with poor or dangerous driving habits.

More than 1 in 3 (34%) Londoners surveyed confess to having had a motoring fine in the last five years – which is 16% higher than the national average.

Londoners confess to regularly following a number of bad driving habits - including braking sharply, cornering narrowly and using mobile phones – both hands-free or otherwise – while driving.

Nearly 1 in 3 (31%) admit they have received a speeding ticket, 12% have either been warned about or been fined by police for using their mobile phones while driving and 8% have been involved in an accident. The capital’s driving conditions could be a factor in these figures – with more than 1 in 2 (56%) believing that both the weather and the roads being busy (31%) contribute negatively towards the quality of their driving.

In fact, 27% say the complex one way systems in London affects their driving ability, while 27% believe it is complex roundabouts.

The research also revealed which other regions in the UK harbour some of the worst drivers, with the North East (26%) and West Midlands (24%) taking the second and third spots when quizzed on whether they had a motoring offence in the last five years.

Drivers in the West Midlands were also one of the most likely to regularly read texts and emails while on the road.

Next on the list was East Midlands, where more than 1 in 5 (21%) of those surveyed confess to having a driving offence, followed closely by North West (16%) and East England (16%).

15% of South East residents confess to having a driving offence in the last five years, followed by 13% of those who live in Yorkshire. In fact, drivers in the South East are also the most likely to regularly speed.

Richard Tucker, founder at Rooster Insurance, comments: “As a big city with lots of complex roads and congestion, it’s not entirely surprising that the data shows that London harbours some of the worst drivers in Britain.”

“But it’s not just Londoners who have admitted to their bad driving habits, as the nation confesses to regularly speeding, reading messages or emails and eating while driving. It’s crucial that Brits are being safe on the roads, as it’s offences like this which can lead onto fines, whilst also putting others at risk. Make sure to be aware of your surroundings, checking your speed limit regularly and leaving your phone in a safe place so you won’t be distracted by any flashing messages as you drive.”

Rooster Insurance is a brand new way for good drivers to buy car insurance. Drivers download the Rooster Insurance app on Apple or Android, drive around for about three weeks, then get a premium based primarily on their driving behaviour.

For more information and to take the test and get a quote, please visit joinrooster.co.uk

Top 10 regions harbouring the worst drivers in the UK: