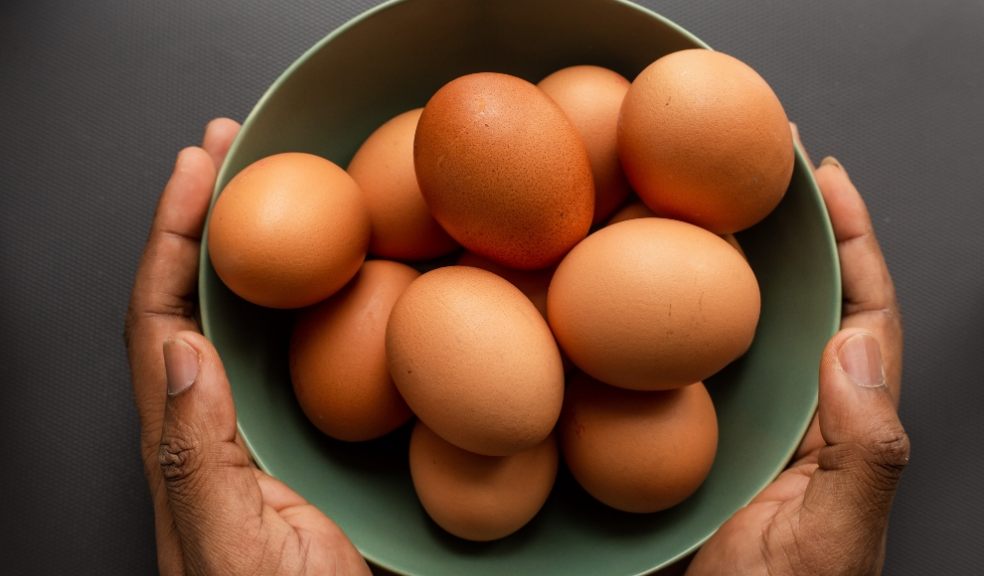 Since the start of the pandemic, the nation has embraced a renewed focus on health and wellbeing, with seven in 10 people paying more attention now than ever towards their diet and exercise routine.

Brits are sweeping supermarkets in search of functional foods, such as those high-in-protein and rich in fibre.

As a result, shoppers are buying a staggering four products boasting benefits each WEEK – equating to more than TWO HUNDRED (208) annually.

Although the appetite to eat more functional foods, the country is in a state of confusion about what our bodies require.

According to a new study of 2,000 British adults, a whopping 49 per cent have “no clue” on their nutritional needs.

More than two thirds (69 per cent) of respondents were mostly perplexed about protein, and its quantities we should be consuming daily.

Commissioned by healthy Asian food brand, itsu, the survey suggested that those polled were also puzzled about vitamins, fibre and calcium.

Furthermore, nearly half (49 per cent) said they don’t know what a “correct portion size” should be.

To help sort out the fact from the fiction, celebrity nutritionist, Rob Hobson, has given clarity on the subject; “'The food we eat helps us function properly, but sometimes it can be challenging to meet all of our nutritional needs on a daily basis.

“Proteins are known as the building blocks of life, as they break down into amino acids that help the body grow and repair. Our hair, skin and muscle are all made from the protein we eat.”

Although the spike in shoppers snapping up protein-rich products, Hobson warns that eight in 10 (82 per cent) men and women DON’T meet their daily recommended intake.

“Most adults need around 0.75g of protein per kilo of body weight per day, for the average woman, this is 45g, or 55g for men. That’s about two portions of meat, fish, nuts, or tofu per day. As a guide, a protein portion should fit into the palm of your hand.”

When questioned, 78 per cent of respondents had no knowledge as to how many grams of protein were in popular foods, such as chicken or cheese.

One in 10 (10 per cent) of those polled had no idea that PLANTS provided a protein boost, with 59 per cent not believing they have the same protein power as meat or fish.

Hobson adds “You might think meat is the best way to get it, but there’s growing evidence that swapping a diet rich in animal protein (such as meat, fish and dairy) for one high in soybean, pulses, nuts and grains could help you live longer.”

So why, as a nation, are we not eating right? According to the survey, being short on time plays a major role on what people are eating.

A regular lunchbreak is off the menu for a mammoth one in two, having just minutes to make a meal.

Just one fifth said they cook from scratch, and those who do cook, only do so less than three times a week.

On top of this, the survey makes it evident that one in three British adults are living on lunches with little to no nutritional value.

itsu has launched a new range of noodles that is packed full of protein to help Brits get their recommended protein.

The protein’noodles – containing over 20g of vegan protein in under 212 calories – come in three different flavours, and are the perfect post-exercise snack or as an easy lunch.

According to Japanese scientists1, switching to a high-protein vegetarian diet could help you live longer and stay healthier into your twilight years.

Founder of itsu, Julian Metcalfe, concludes; “Health and wellbeing has become a priority, especially during these past 12 months. With most of the nation at home, balancing both work and home schooling can be challenging – let alone finding the time to make a meal a balanced, nutritious meal from scratch.

“We know our consumers love the convenience of our noodle cups, so we created a functional alternative to this fan favourite that can be made in minutes.

“At just 212 calories, itsu’s protein’noodles contain over 20g of vegan protein per cup – that’s nearly HALF the daily RI for women.

“Available in three delicious flavours that pack a punch, they’re ready in just 5 minutes – making them the perfect light lunch or post-workout snack.”