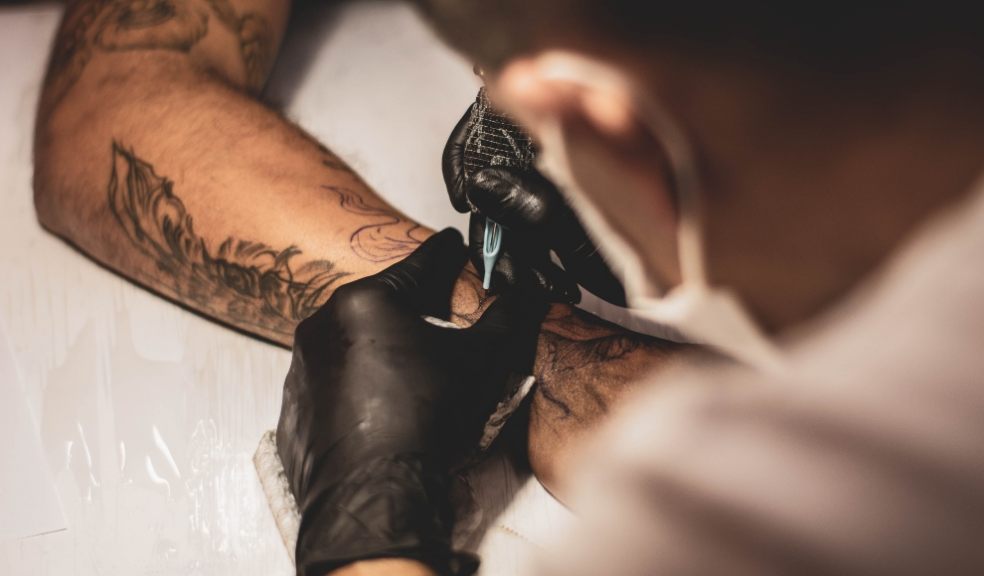 There’s no disputing the love we have for our four-legged friends, from a cuddly cockapoo to a loving labrador, they have definitely earned their place as a man's best friend. In fact, for many people their pooch means so much to them that they’ll have their favourite breed tattooed on them as a permanent symbol of their love.

Curious to discover which breed is the most popular in tattoo-form, pet insurance comparison site Money.co.uk analysed Google, Instagram and Pinterest data to discover the most searched for and posted dog tattoos to reveal which pooch is the most tattoo-worthy.

With nearly 25,000 Instagram posts alone, it’s the pug that is the most tattooed breed in the world. The small, wrinkled-nosed pooch has over 103% more tattoo-related posts than the French bulldog, who came in second place. Most famous for their wrinkly faces and cute curly tails, pugs are well-known for their playful and loving temperament, as well as being Queen Victoria’s favourite dog - she owned 38 in her reign. Interestingly, their small build is the complete opposite of many of four-legged friends in the top ten, such as a rottweiler and labrador.

Like the pug, the French bulldog, who takes second place, also shares the recognizable characteristics of a wrinkled face. Although the pug isn’t the smallest breed in the top ten – beaten by the Mexican-born chihuahua who comes in fourth place – it is much smaller in build than the likes of a Doberman pinscher who is third on the list and a rottweiler who ranks in the eighth position. You only have to look at the weights of our canine friends to understand the stark size difference of those appearing high up in the list; for example, an average-sized pug weighs around 8kg compared to a rottweiler who typically weighs 48kg.

Money.co.uk also analysed the popularity of popular pets to uncover the other animals we love enough to have permanently penned onto our skin. It’s surprising that the snake is the most popular species of choice when it comes to body art, beating cuter companions such as cats who were also found to rank above cute canines as a tattoo choice.

As a result of cats being transformed into tattoos more than dogs, Money.co.uk also looked into the specific breeds of felines that are most commonly tattooed onto our bodies. This research found that the number of sphynx cat tattoos is 820% larger than the next most popular breed of a Siamese cat. Famous for its furless skin, the sphynx cat originates from Ontario, Canada where they were developed through selective breeding in the 1960’s. The furless appearance is the complete opposite of the maine coon who is famously dubbed as ‘the gentle giant’ by Maine natives (of which it is the official state cat) due to its robust bone structure and abundance of fur.